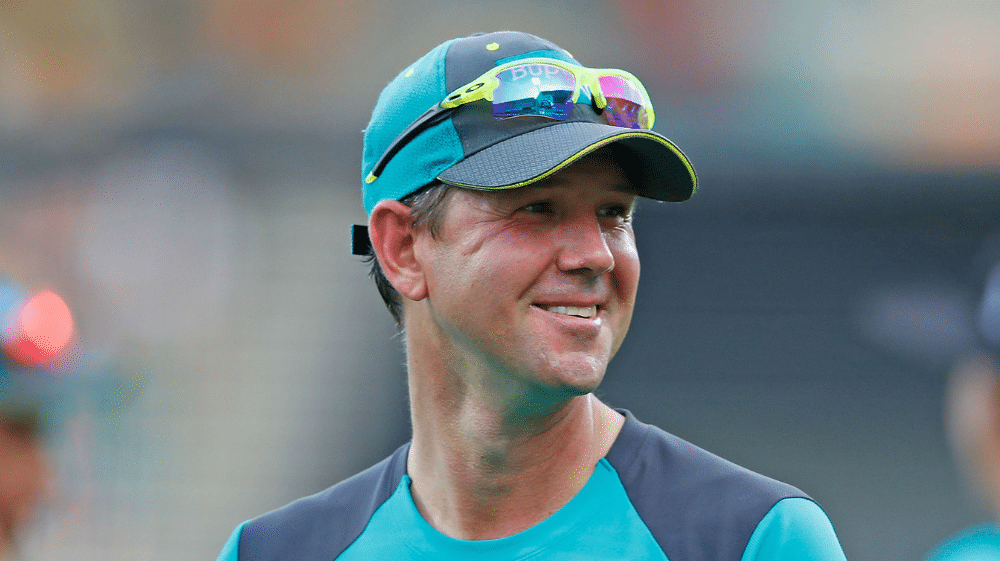 Mankading has been a hot topic for the cricket fans for quite a while now with some terming it against the spirit of the game while others believe it to be within the rules.

Former Australian captain, Ricky Ponting, has been quite vocal about it ever since the Ashwin-Buttler incident in IPL last year. He has time and again said that Mankading is not within the spirit of the game, so the bowler should not run out the batsman.

Ponting has suggested that there should be a ’10-run’ penalty for non-strikers leaving their crease early, rather than being given out after Mankading to discourage the practice.

“I think there should be some sort of a run penalty, imagine taking 10 runs off a team total because you have taken yards. Those sort of things need to be looked at.

The debate of Mankading has been in the limelight since last year when Indian spinner, Ravichandran Ashwin, Mankaded Jos Butler in IPL. Prior to the start of this year’s IPL, Ponting said that he will not want Ashwin to repeat the practice. Ashwin is part of the Delhi Capitals squad, coached by Ricky Ponting.

Did You Know: Imran Khan Once Choked a 12-Year-Old

In the ongoing IPL, Ashwin had a similar opportunity, however, he opted not to run-out Aaron Finch, letting him off with a ‘final’ warning.

‘Mankading’ is named after India’s Vinoo Mankad, who ran out Australia’s Bill Brown by removing the bails at the bowler’s end during the 1947 Sydney Test.