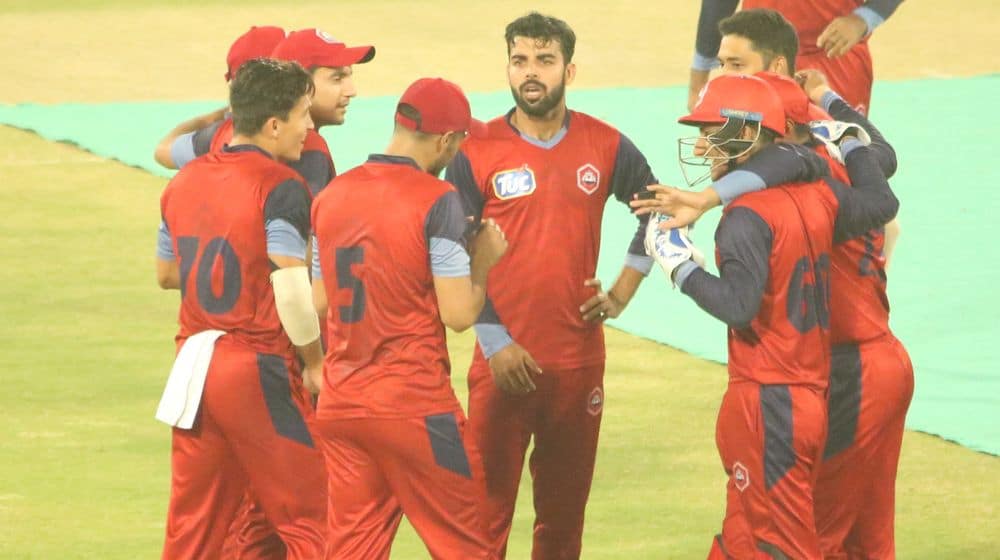 Defending champions Northern will be the team to beat when the second leg of the National T20 Cup for First XI teams begins at the Rawalpindi Cricket Stadium on Friday.

Northern won each of their first five matches of the Multan leg and are currently on an 11-match unbeaten streak in the T20 format. They have won 10 consecutive National T20 Cup matches while they also beat the MCC team in Lahore earlier in the year in a one-off encounter.

Eight 200 or 200 plus totals were posted in the Multan-leg on some excellent T20 pitches that provided batsmen the opportunity to play their shots and assistance to bowlers as the fans were treated with some riveting contests.

A total of 481 fours and 180 sixes were hit in Multan and the competition is only expected to go stiffer as the teams vie for the four semi-final berths in the second leg of the tournament. Besides Northern, second-placed Khyber Pakhtunkhwa (eight points from four matches) and Balochistan (six points from five games) are well-placed in the hunt for the semi-finals spot.

The second round action kicks off with Northern taking on fifth-placed Central Punjab, who will be led by Pakistan men’s limited-overs captain Babar Azam. Sindh will face off against Southern Punjab under floodlights in the second match of the day.

Both the semi-finals will take place on October 17 while the final is scheduled for October 18 at the same venue.