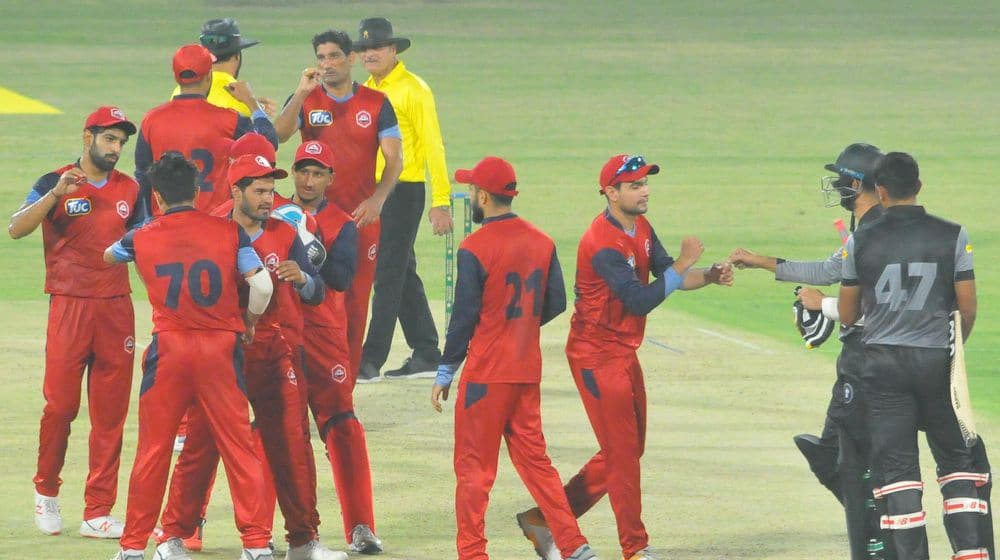 Following action-packed matches at the Multan Cricket Stadium, the teams will now travel to Rawalpindi for the remainder of the National T20 Cup. The matches will start from 9th October with semi-finals and final scheduled for 17th and 18th October respectively.

Without further ado, let’s have a look at all you need to know about the first leg of the tournament:

Northern have maintained their perfect start, winning 5 out of 5, whereas Southern Punjab are lagging at the bottom of the table winless.

To everyone’s surprise, a rookie batsman is topping the runs charts, leaving the senior campaigners behind. Central Punjab’s Abdullah Shafique has amassed 236 runs from 5 innings at an impressive average of 59.00 and a strike rate of 136.41. He has already hit a century and a fifty and he definitely looks like a batsman to watch out for.

Haider Ali Picks IPL Team He Would Like to Play For

Another rising star in the list is Northern’s Zeeshan Malik, who has made 192 runs in 4 innings with an average of 48.00.

Northern bowlers are leading the wicket-taking list with Haris Rauf, Shadab Khan, Muhammad Musa and Sohail Tanvir all in top 1o. KP’s Shaheen Afridi is the leading wicket-taker with 12 wickets from just 4 matches including 2 five-fors.

Northern is scoring heavily and posting big totals on the board. Their 242/3 on 30th September is still the biggest total in the tournament.

Senio batsman, Mohammad Hafeez, has hit the most sixes in the competition with 12 maximums to his name. He is closely followed by Haider Ali who has hit 10. Both are the top six-hitters in Pakistan in 2020 overall.

Northern fielders are doing a brilliant job in the field and it is evident from the list of most catches. Three Northern players are in the top 5 which also explains why they are table-toppers.