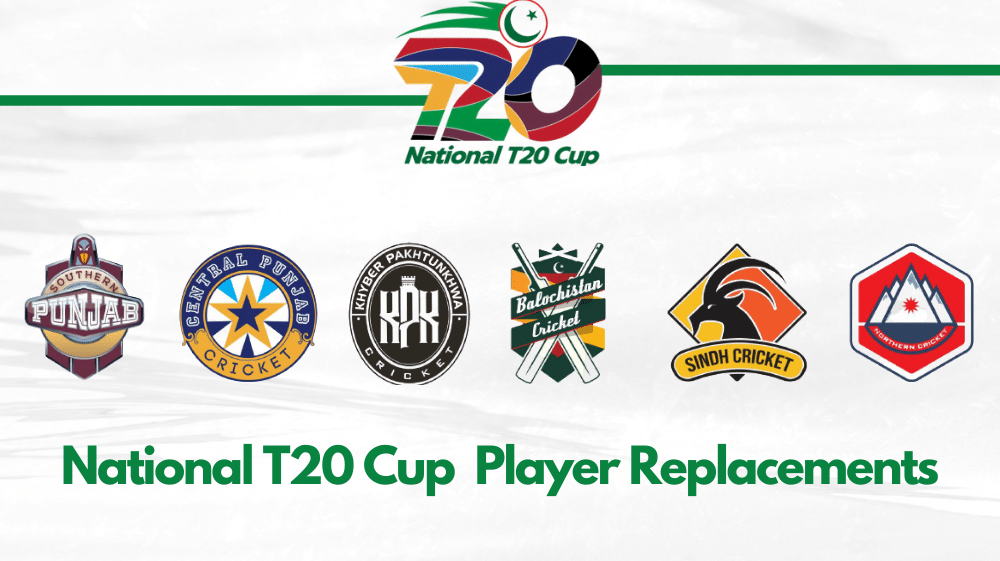 Two regional teams have called up players from their Second XIs to replace big names in the First XI.

Batsman, Abdul Wahid Bangalzai, has replaced Imran Farhat in Balochistan’s First XI. Bangalzai has been the star for Balochistan’s batting line-up in the ongoing 2nd XI T20 tournament. Imran Farhat, who has only featured twice in the tournament, scoring only 20 runs at an average of 10, has been demoted.

Abdul Wahid Bangalzai promoted to 1st XI of Balochistan side for remaining matches of #NationalT20Cup after remarkable performance in 2nd XI games. He will replace Imran Farhat in 1st XI squad.

Southern Punjab is the other team to call up players form their second XI. Lahore Qalandars pacer, Dilbar Hussain, along with youngsters, Zain Abbas and Mohammad Imran, have been called up to the squad. They will be replacing Mohammad Irfan, Rahat Ali and Bilawal Bhatti.

Southern Punjab bowlers have been one of the main reasons for the team’ss torrid form. Mohammad Irfan has only picked up 3 wickets in the tournament so far, conceding at over 8 runs per over. Bilawal Bhatti and Rahat Ali have been poor as well as both have gone over 10 runs per over without contributing significantly to the wickets column.

Balochistan is currently 3rd on the table with 3 wins out of 5 matches while Southern Punjab sit at the bottom after having lost all of their 4 matches.

Central Punjab, who are placed fifth on the points table of the six-team tournament, have brought in top-order batsman, Mohammad Akhlaq, in place of off-spinner, Bilal Asif, who has taken one wicket in two matches at an economy rate of just under 11. Akhlaq, on the contrary, has scored 176 runs in his side’s four Second XI National T20 Cup matches with three half-centuries.

Haider Ali Picks IPL Team He Would Like to Play For

The current domestic structure has been a hot topic in the cricketing fraternity with many ex-cricketers and journalists criticizing the abolishment of departmental cricket.

According to the vision of PCB, changing the structure was essential to raise the standards of the game in the country and to provide equal opportunity to players. These moves may have reaffirmed PCB’s stance on the change in domestic structure.

Last year, Zeeshan Ashraf was the star for Southern Punjab’s Second XI, following which he was called up for the First XI. Later, he went on to play for Multan Sultans and was in the run for a wicket-keeping role in Pakistan’s limited-overs teams.