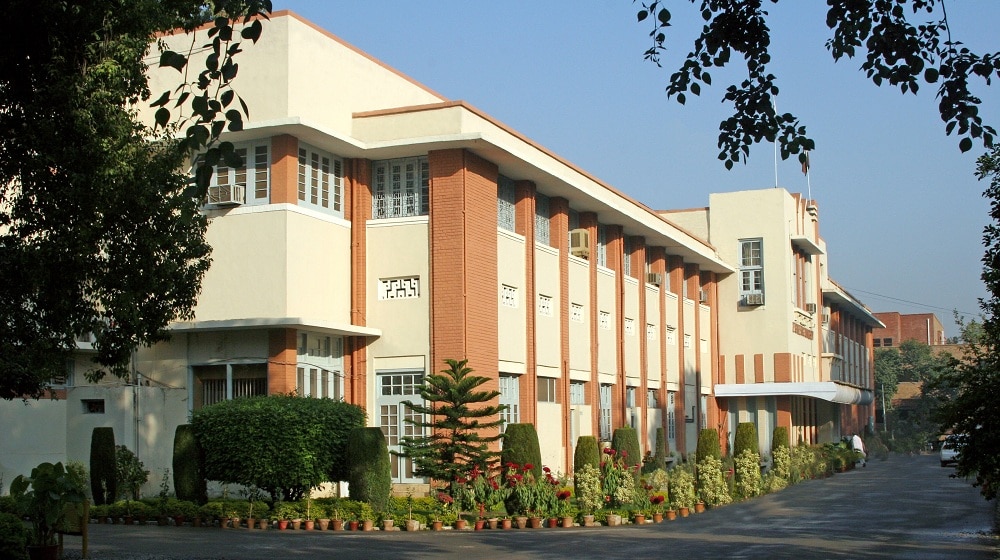 University of Engineering and Technology (UET) Peshawar has commenced imparting Outcome-Based Education (OBE) which would allow its graduates to land jobs in foreign countries without appearing in tests.

While addressing a press conference in this regard, Vice-Chancellor UET, Professor Dr. Qaiser Ali, said that OBE is based on the needs of modern society.

Besides, Dr. Qaiser said that UET Peshawar took lead over other institutions of the province by organizing online classes following the Coronavirus outbreak and subsequent lockdown all over the country.

He added that UET’s online admission process is progressing in a transparent manner as well.

Dr. Qaiser noted that organizing entrance tests was nothing less than an achievement for the UET administration considering the ongoing pandemic situation in the country.