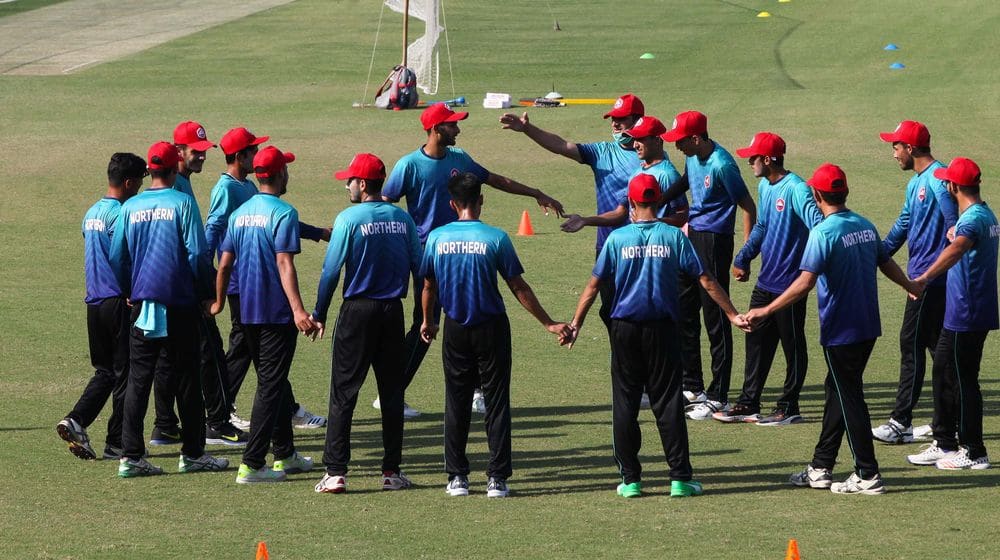 Teenage cricketers from the six Cricket Associations begin their quest for the National U19 One-Day Tournament trophy from tomorrow as over Rs. 2 million will be up for grabs. The event, which serves as a steppingstone for these players to graduate to the Pakistan U19 side, will be played across Lahore, Muridke and Sheikhupura.

Sindh will be eager to defend the title with Rs. 1 million on offer as the winning prize. The runner-up will bag Rs. 500,000. The players will have the incentive to bring out their best performances in every match as the man-of-the-match will get Rs. 10,000 for every league match.

The best performers of the tournament, including best player, best batsman, best bowler and best wicketkeeper, will receive Rs. 50,000 each and the man of the final will be awarded Rs. 20,000.

This year’s tournament will be played on a double-league basis and the top two teams at the end of the league stage will compete in the final on 2 November.

Due to the Covid-19 pandemic, all six teams are lodged in a local Lahore hotel in a bio-secure bubble. The teams have practiced at the National High Performance Centre and the Gaddafi Stadium in the lead-up to the tournament.

The captains of the six teams are keenly looking forward to the event which will provide them and their teammates a great opportunity of impressing the junior selection committee while introducing their talent to the cricketing world.