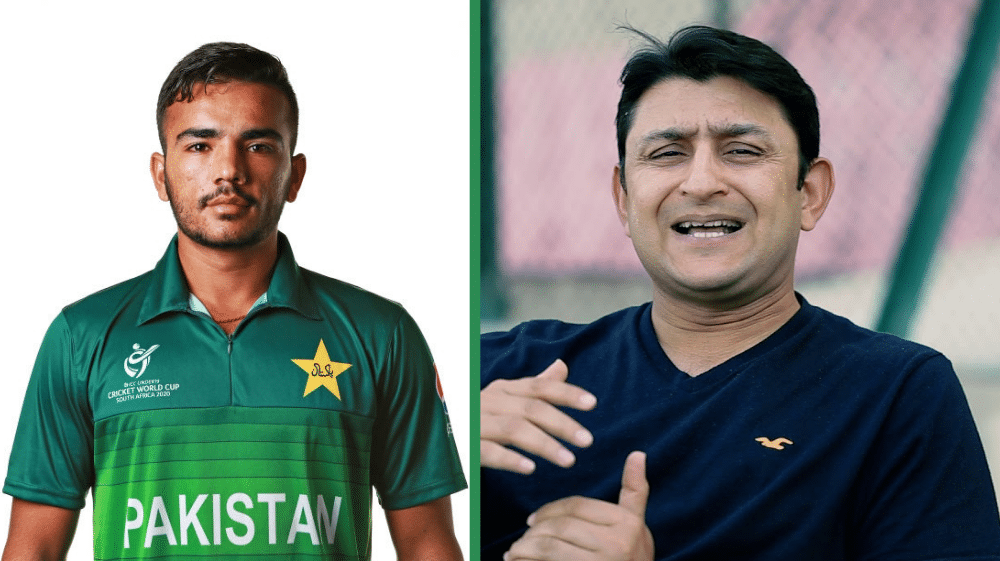 Bangalzai has been in terrific form with the bat, leading the runs charts in the tournament. He has scored 235 runs in 5 matches at an average of 47 and a strike rate of 126.34.

The youngster has been ringing in praises from Balochistan team management for his magnificent stroke play and batting prowess. Balochistan head coach, Faisal Iqbal, has told everyone to look out for the young batsman and nicknamed him ‘Batman’.

Bringing the youngsters through development process from U.19 elevating them in 2ndX1,keeping close eye on their performance in recent SecondX1 #NationalT20 earning the call up in FirstX1👍🏻🇵🇰 WATCH OUT for this local Balochistan boy Batman “Abdul Wahid Bangalzai”🇵🇰🏏 #Balochistan https://t.co/rKfV4L13kJ

Faisal Iqbal appreciated the team management and the development procedure of the new domestic structure. He said that Bangalzai is an example of Balochistan encouraging the development of youngsters.

He added that players are picked up from the Under-19 level who are then developed to play for the 2nd XI. They can finally make it to the first XI depending on their performances.

Under head coach Faisal Iqbal, Balochistan are at third place in the National T20 Cup with 3 wins out of their 5 matches. The competition is now in its second phase with all the teams moving to Rawalpindi for the remainder of matches.