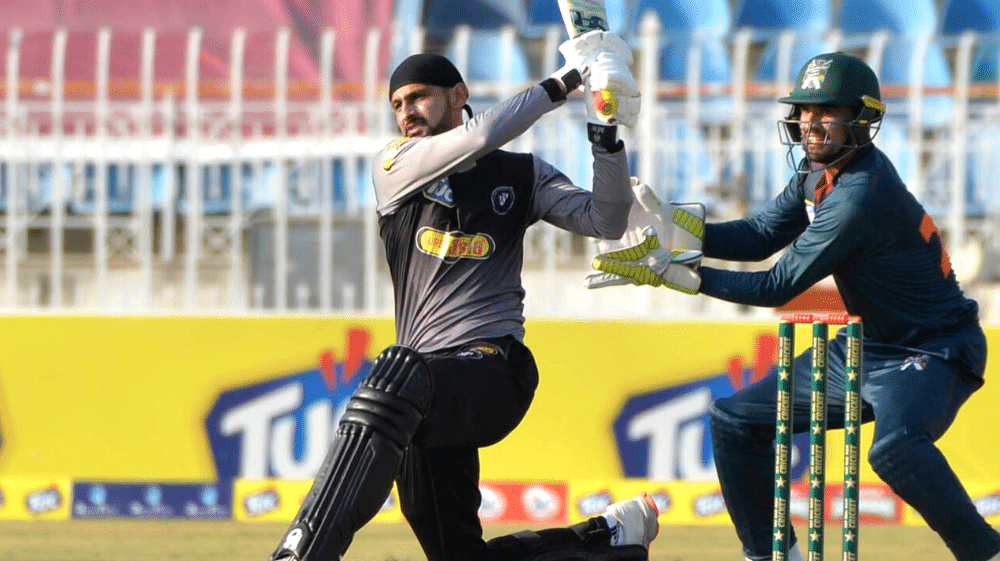 The second phase of the National T20 Cup went underway in Rawalpindi on Friday and a number of new records have already been made.

While defending the target in Multan was easier, chasing teams have found it easy in Rawalpindi. Here are some exciting things that happened in the National T20 Cup over the weekend:

Shoaib Malik became the first batsman from Asia to cross 10,000 T20 runs. He became only the third batsman in the world to reach the landmark, after the West Indian duo of Chris Gayle and Kieron Pollard.

Malik reached the milestone when he scored 74 runs for KP in a losing cause against Balochistan.

Shoaib Malik "I would like to congratulate the people of Pakistan as I am the first Asian cricketer to have reached this milestone of making 10,000 runs in T20 cricket and I hope I will carry on in the way I have been playing" #Cricket pic.twitter.com/dI3jjKdffo

Sindh vs. Southern Punjab was one of the matches of the tournament. Sindh opted to bat first and posted a total of 216, with veteran Pakistani batsman, Khurram Manzoor, scoring a magnificent century.

Southern Punjab were struggling at 43-4 when Khushdil Shah came into bat. Khushdil walloped a 35-ball century, the fastest by a Pakistani batsman in T20s. His innings included eight boundaries and nine sixes as Southern Punjab chased down the target with two wickets in hand. It was also the highest successful chase in the National T20 Cup.

Haris Rauf was named the man of the match yet another four-wicket haul in Northern’s National T20 Cup match against Southern Punjab. The fiery pacer led Northern to a 5 run victory and helped them seal their spot in the semi-finals.

In-form fast bowler @HarisRauf14 continued his golden run in the tournament with a fiery four wicket burst to take his tournament wicket tally to 14 in six matches.#NationalT20Cup | #HarHaalMainCricket | #NORvSP pic.twitter.com/cLUutKC4Qj

The competition in the tournament is heating up with 5 teams fighting for the remaining semi-final spots. Northern have been the team to beat in this tournament as they have won 6 matches out of 7 matches and are at the top of the table. Southern Punjab, on the other hand, have registered only 1 win in 6 outings.