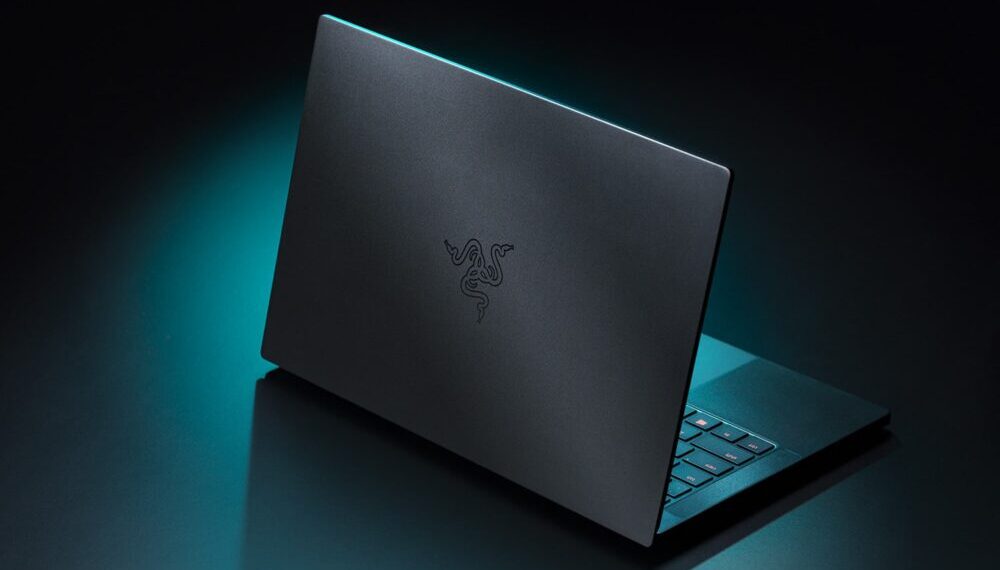 Razer’s Blade Stealth lineup of highly portable gaming laptops has been refreshed for 2020 with the all-new Blade Stealth 13 that has Intel’s 11th gen Tiger Lake CPUs and OLED displays. In terms of design, the Stealth 13 is identical to its previous iteration. It has a 13-inch FHD+ touch screen, but now there is an OLED display option as well that covers 100% DCI-P3. Just like before, there is a non-touchscreen option as well that features a 120Hz refresh rate and FHD+ resolution.

The only major change in the new Stealth 13 is under the hood. It now features Intel’s latest 11th Gen Tiget Lake CPUs, namely the Core i7-1165G7. This comes with an Nvidia GTX 1650 Ti GPU, 16GB RAM, and upgradable 512GB SSD. Razer says that it should be able to deliver 20% faster performance in office productivity as well as gaming. Previous versions of Razer Blade Stealth laptops were criticized for lacking strong bass in its audio. This is why Razer has now included a new audio app from THX which lets you set customizable audio profiles for different scenarios. These can be tweaked at any time with the new app.