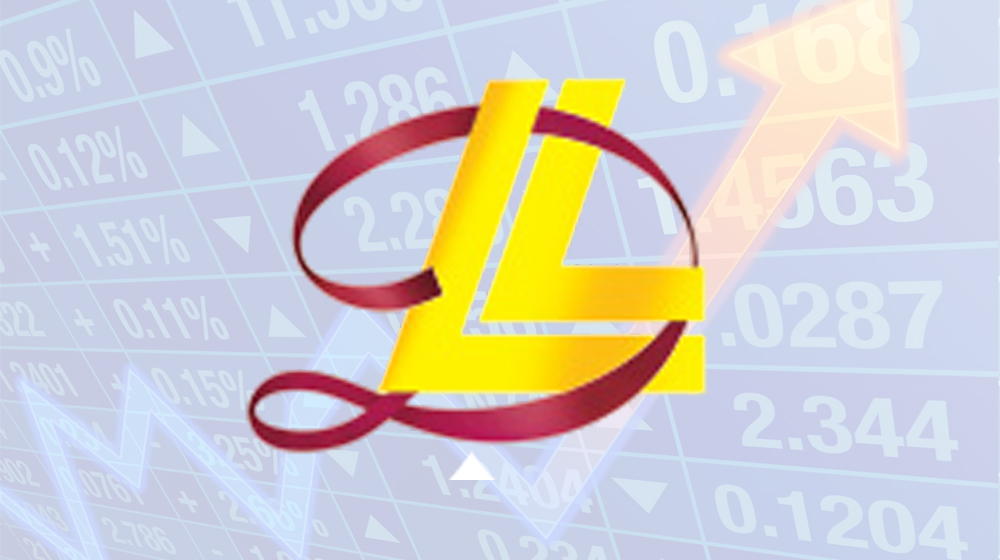 Dawood Lawrencepur will inject an amount of Rs. 30 million in its wholly-owned subsidiary, Reon Alpha, in order to expand its planned power projects.

According to the stock filing, the board of the director of the company has approved an investment of Rs. 30 million in the right issued announced by Reon Alpha comprising 3 million shares of Rs. 10 value.

Reon Alpha is a private company with an aim to carry out the business of trading and construction of renewable energy projects.

In 2018, the government has awarded a license to this company for operating 5 MW Solar-run power projects.

The principal business of the company is to own and operate electric power generation projects and supply of electricity as an independent power producer. Reon Alpha is in the process of setting up a 5 MW solar power project at District Thar, in the province of Sindh, to provide clean electricity to Sindh Engro Coal Mining Company (SECMC) under a 15- year Energy Purchase Agreement.

The Government of Pakistan has now approved the new Renewable Energy Policy. Accordingly, the objective of the policy is to increase contribution from renewable sources to 20% by 2025 and to 30% of the installed capacity by 2030. If properly executed, solar PV should constitute a lion’s share of the incremental capacity between now and 2030 due to its inherent flexibilities both in front and behind the meter.