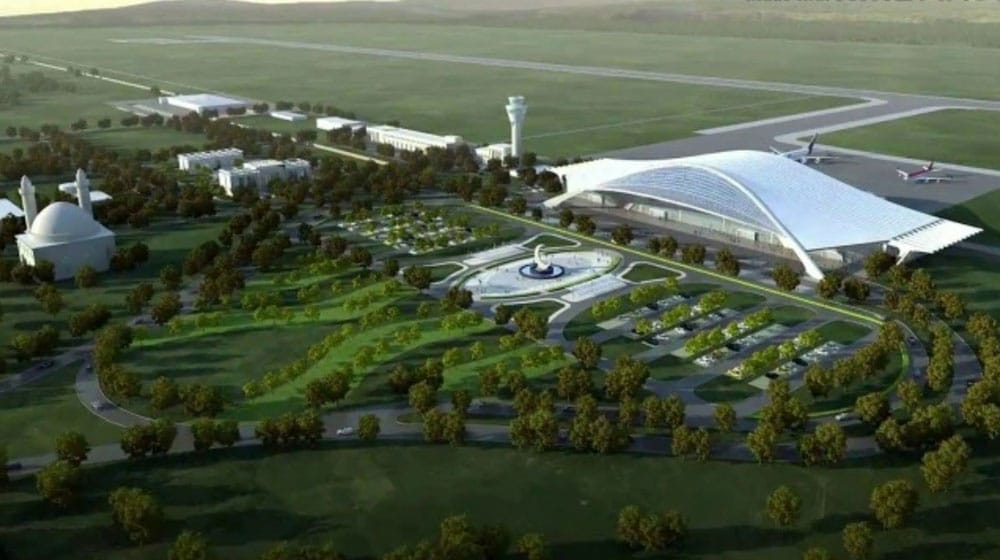 The government has approved the New Gwadar International Airport project at a cost of Rs. 55.4 billion, about 147% higher than the first revision.

The Central Development Working Party (CDWP) – a body mandated to scrutinize and approve development schemes and refer the mega projects to the Executive Committee of National Economic Council (Ecnec) – approved the project on Monday. It also endorsed a reduction in the scope of a Gwadar road scheme.

Chaired by Planning Commission Deputy Chairman, Jehanzeb Khan, the CDWP meeting took up the airport project to be financed by the Government of Pakistan funds and a Chinese grant of 1.52 billion yuan or Rs. 34 billion.

According to a CDWP official, a significant increase in the cost is because the second revision is based on a project’s detailed design.

The CDWP asked the Civil Aviation Authority (CAA) to review the possibility of reducing the construction cost of buildings to be used by the Airport Security Force (ASF) and the CAA.

In the current fiscal year’s Public Sector Development Program (PSDP), the government set aside only Rs. 519 million for the project. Oman is contributing a $17.5 million grant while China is providing a grant of 1.67 billion yuan, 63.3 percent of the total cost.

Note that the existing airport can handle only small aircraft while the new airport is being designed to cater to the needs of large Airbus A-380 aircraft.