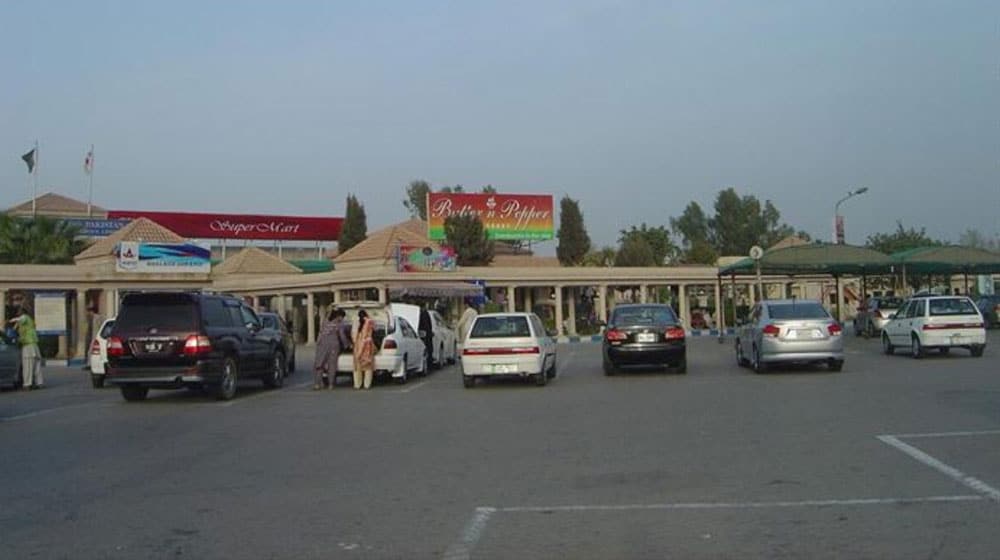 Prime Minister Imran Khan has ordered the National Highway Authority (NHA) and the Motorway Police to take action against profiteers who overcharge people in rest areas at motorways. The directives came after a score of complaints were made on the Pakistan Citizen’s Portal.

Several complainants have reported that several food items in these tuckshops are being sold at double or triple the actual prices. Some of the inflated items are juices, snacks, coffee, tea, biscuits, water bottles and soft drinks, etc.

LHC Receives Petition to Block TikTok On VPNs and Proxies

Taking exception to overprice, the prime minister ordered the high-ups of concerned departments to control such practices at motorway rest/service places.

He asked the NHA to formulate zone-wise dedicated teams to monitor overpricing through surprise inspections regularly.

PM Khan also directed the local administration to cooperate with the authorities and assist them in all possible ways, whenever requested.

Sindh Issues Heatwave Alert for Karachi and Other Areas

The premier has also instructed to put up banners to encourage people to register complaints on the Citizen’s Portal against such incidents on the motorways.

It should be mentioned that PM Imran Khan will announce special measures to reduce inflation in the country. The action plan has been finalized and will be implemented from today.