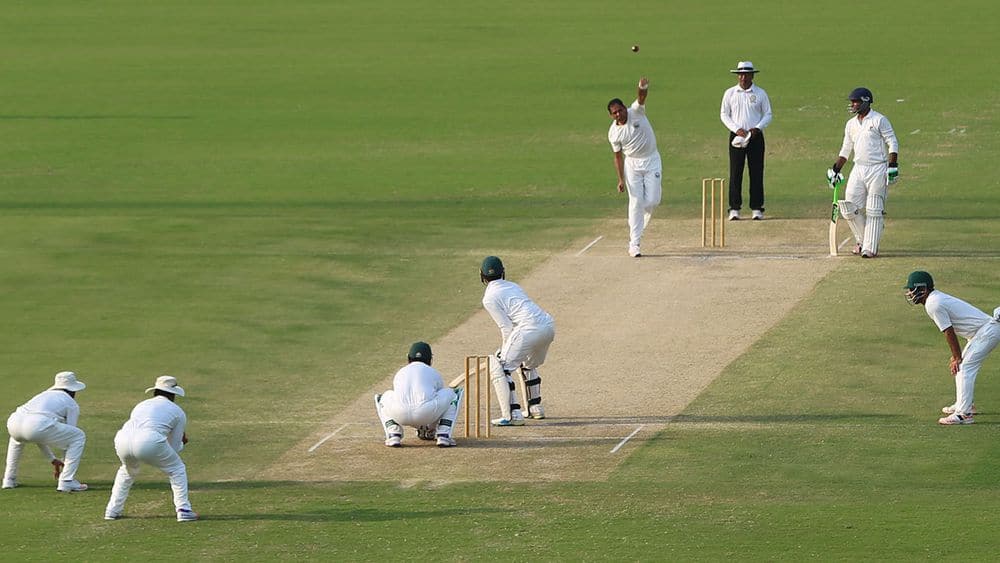 The head coaches of the six Cricket Associations have finalized the Second XI teams for the three-day non-first-class Quaid-e-Azam Trophy, which begins on 18 October in Karachi.

Mehran Ibrahim, who took over Khyber Pakhtunkhwa’s captaincy after Khushdil Shah joined the men’s national team for the tour of Australia in the last season, will continue in the role.

The six teams have gathered in a local hotel in Karachi for the competition, which will be played on a double-league basis at four venues including KCCA Stadium, NBP Sports Complex, State Bank Stadium and TMC Cricket Ground. They begin their preparations from Tuesday at the three venues that host the first round matches.

The players who are featuring in the National T20 Cup, being played in Rawalpindi, will join their respective sides in Karachi after the completion of the tournament. In the meantime, the teams can request their replacements for the first round fixtures.

In line with the Covid-19 protocols announced at the start of the season, all matches will be played behind closed doors. To ensure the health and safety of the respected members of the media and due to limited resources and facilities, on-field coverage will not be allowed.