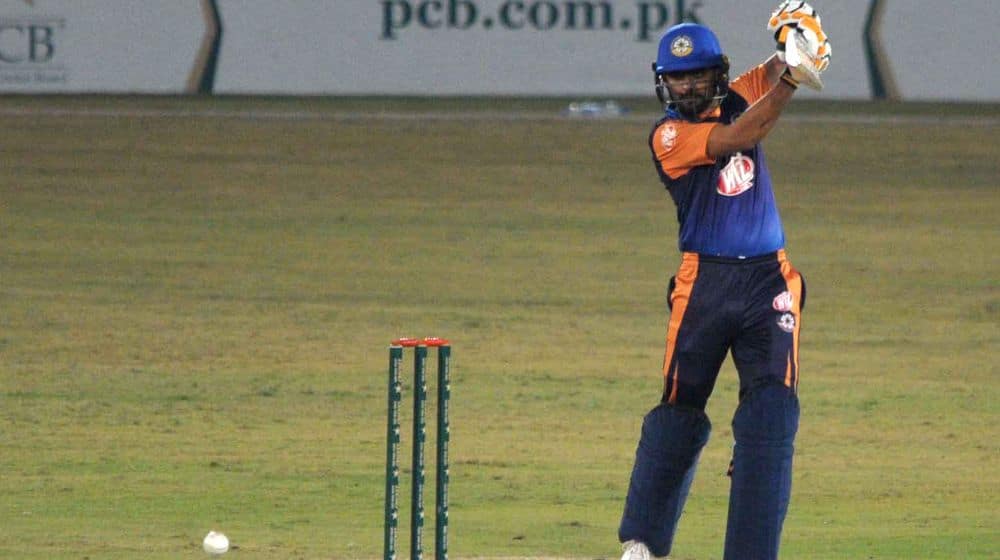 Pakistan limited-overs captain, Babar Azam, has become the leading scorer in T20s this year. Babar led Central Punjab to a comfortable victory over Balochistan in the National T20 Cup on Monday, scoring his third consecutive half-century in the tournament.

Babar also became the fastest to 1,000 runs in National T20 Cup, taking only 27 innings to reach the landmark. He surpassed Shoaib Malik, who achieved the feat in 28 innings. Babar has been the backbone of the Central Punjab batting line-up ever since his return. He has scored 236 runs in the 3 matches at an average of 236 and a healthy strike rate of 162.76.

Another record for the batting superstar Babar Azam! Fastest to 1000 runs in #NationalT20Cup, a mere 27 innings @babarazam258 needed to reach the milestone 👏 #HarHaalMainCricket pic.twitter.com/W5qbtnKH0Y

Before joining the squad for the National T20 Cup, Babar was playing for Somerset in the T20 Blast in England. Babar’s 114 off 62 at a strike rate of 183.87 was his 4th T20 century as well as his highest individual score in the format.

Babar joined the National T20 Cup in the 2nd phase of the tournament and the impact he has had on his team has been quite clear. Central Punjab only won 1 of 5 matches before his arrival, after Babar’s arrival they have won 2 out of 3 matches. They are now in a solid position to qualify for the semi-finals of the tournament.