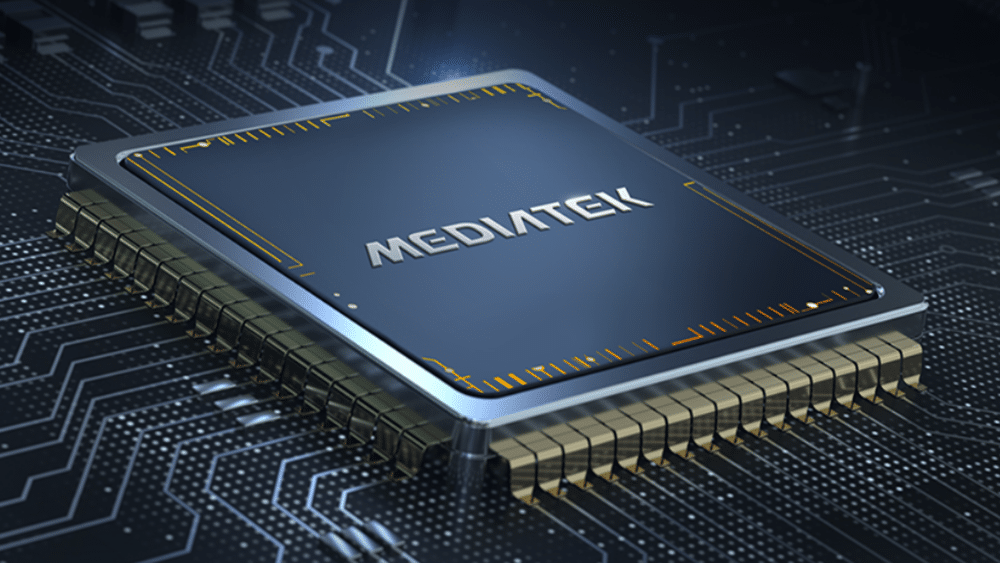 The Taiwanese semiconductor giant MediaTek revealed its monthly sales report showing a staggering 61.2 percent growth year on year. The company’s 5G SoCs have a significant role to play in this whopping surge of revenue.

In terms of quarterly revenue, MediaTek has touched NT$97.17 billion, which is a 43.9% quarter on quarter rise in revenue during Q3 from Q2 2020. Apart from this, the company managed to surpass all the revenue estimate of NT$82.5-87.5 billion. The company reached its highest quarterly income in Q3 this year.

As far as the yearly revenue till September is concerned, the official records show that MediaTek managed to acquire NT$225.74 billion in revenue, a 24.37% year on year increase from 2019.

On top of focusing on 5G smartphone chip shipments, the company has also worked on expanding its market outside of China into markets like the US, which has proven healthy for the company. Especially considering the challenge it generally faces from Qualcomm in the US and Europe. However, it looks like things are only going to get better for the company.

Samsung’s Exynos 2100 Will be Equal to Snapdragon 875 in Performance: Leak