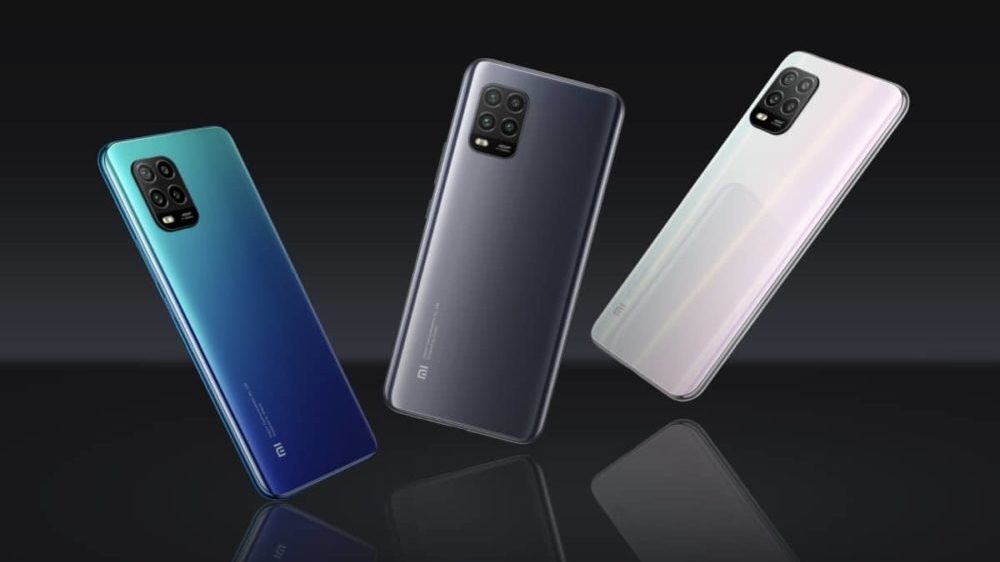 After the immense success of Redmi’s Note 9 series launched earlier this year, consumers are pretty excited for its successor the Redmi Note 10. Over the past few months, there have been dozens of leaks about the phone.

Last month we saw alleged renders of the vanilla Note 10, and now the Chinese tipster Digital Chat Station has leaked its camera and processor specifications. 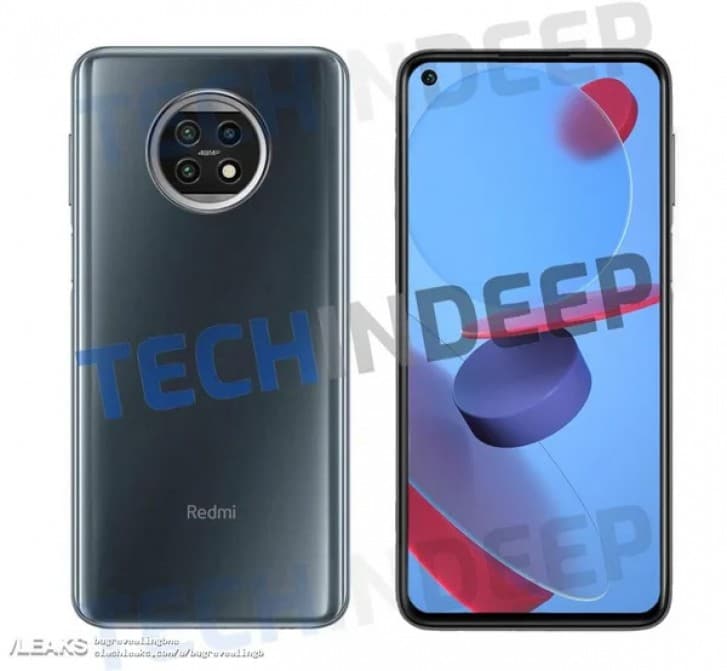 According to the leak, the series will consist of at least two variants, with the maxed-out model featuring a whopping 108MP primary imaging sensor and a Snapdragon 750G processor. The toned-down Redmi Note 10 will sport MediaTek’s Dimensity 720 chipset and a more modest 48MP main shooter.

Apart from this, the leak claims that both models will come with LCD panels and punch hole cutouts. However, we believe the refresh rate will be higher than the basic 60 Hz.

Other leaks suggest that the top-end model will bear a 4,800 mAh battery and 33W charging. The Smartphone has an alleged M2007J17C model number, and from the looks of it, it is quite similar to the recently launched Xiaomi Mi 10 Lite save the 108 MP imaging sensor.