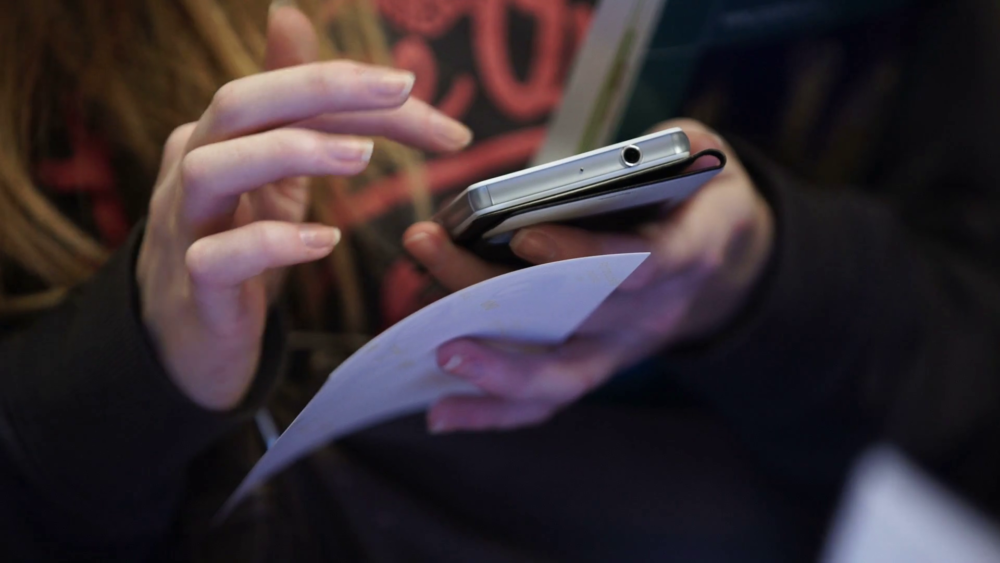 In a bizarre development, contact details of more than two dozen high ranking female officials who had challenged the illegal promotions in the Social Welfare Department (SWD) Sindh have been posted on different unethical websites.

According to details, phone numbers of 25 grade-17 female officers of SWD Sindh have been leaked as retaliation against them for challenging out of turn promotions in the department.

All female officers have written letters to Chief Secretary Sindh and Secretary SWD, stating that they have been receiving objectionable messages, images, and videos through Whatsapp.

The female officers have contended that they are facing constant harassment in different Whatsapp groups and are subjected to mental distress.

Confirming the matter, Secretary SWD Sindh, Nawaz Sheikh, has termed the incident as a grave crime, adding that culprits will be held accountable after a comprehensive probe.

In this regard, Secretary SWD Sindh has also summoned a high-level meeting during which IG Sindh and officials from the FIA Cyber ​​Crime Wing will be apprised of the incident.