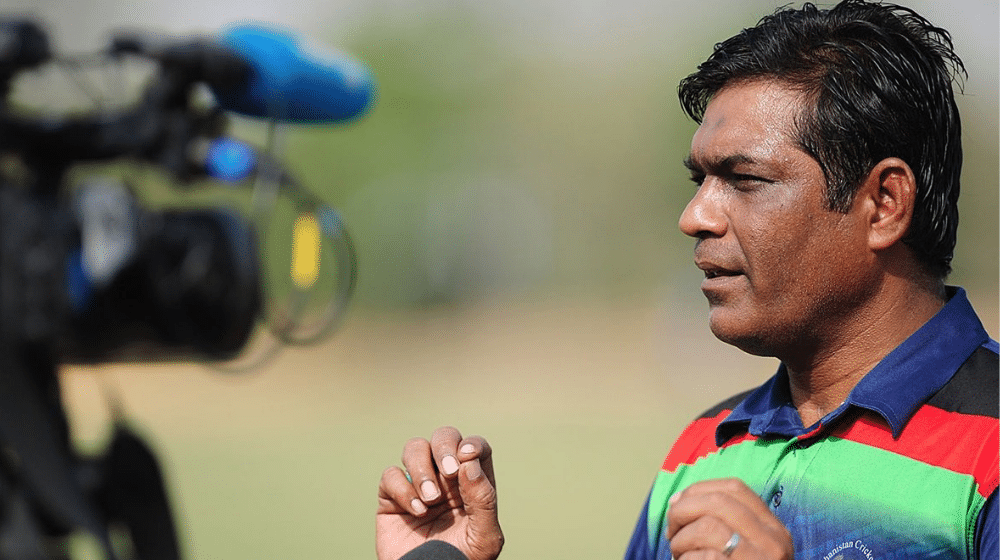 Former wicket-keeper, Rashid Latif, said that the new chief selector should be a woman, adding that cricketers Sana Mir, Urooj Mumtaz or Bismah Maroof are ideal the candidates for the role.

The former captain said that Pakistan Cricket Board (PCB) has made valiant efforts to promote women in cricket as evident by the inclusion of women in the commentary panel in the National T20 Cup. He added it is the right time to appoint a woman in an essential management position in the sport.

Urooj Mumtaz should be made the chief selector of the men’s Pakistan side which would get rid of most of the hassle. There is no harm in that.

He further added, Sana Mir and Bismah Maroof can also be appointed in such a role and they can look at the men’s and women’s teams simultaneously.

He also questioned the term ‘Chairman of PCB, suggesting that it should be ‘Chairperson’. He added that everyone believes that a former men’s cricket player should be appointed at managerial posts, but former women cricketers are just as capable and should be considered for such roles.

There have been speculations about the appointment of the chief selector ever since Misbah-ul-Haq decided to resign from the post. Rumors suggest that former fast bowler, Mohammad Akram, is the front-runner for the job.