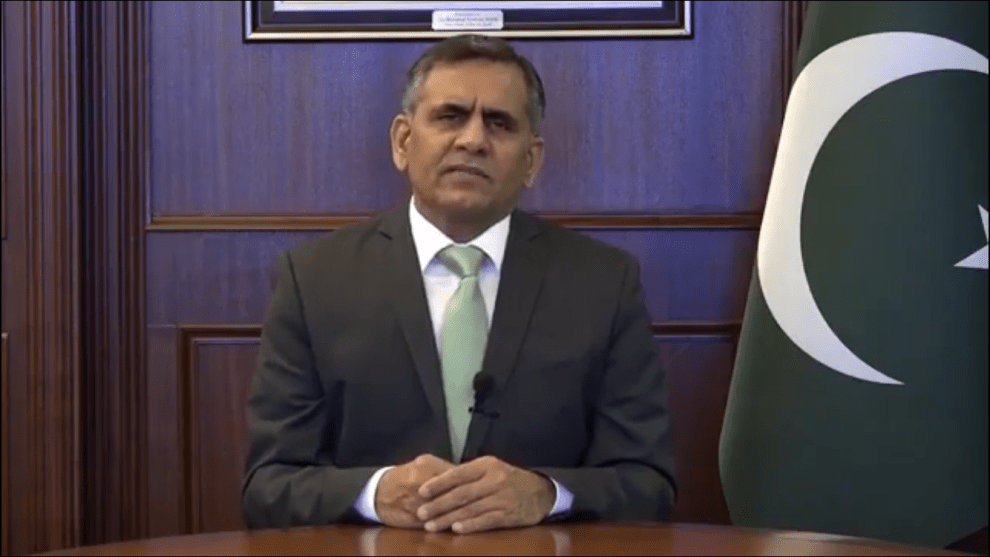 Pakistan International Airlines (PIA) has incurred a loss of Rs. 31.9 billion in the ongoing year because of the COVID-19 pandemic.  PIA’s Chief Executive Officer (CEO), Arshad Malik, revealed this while briefing the cabinet on the progress and strategy to revive the airline.

He told the cabinet that PIA revenue grew 42.5 percent in 2019. However, the progress received a massive blow due to the coronavirus in the current year.

In response to Prime Minister Imran Khan’s question regarding the airline’s debt, Malik said that the total payables stand at Rs. 400 billion with an annual interest of Rs. 24 billion.

He informed the meeting that 2019 was the year of progress for the national carrier as it witnessed a revenue surge of 42.5 percent. For the first time in eight years, the national airline earned a gross profit of Rs. 7.8 billion in 2019 compared to a gross loss of Rs. 19.7 billion in 2018.

Some of the reasons are 82.5 percent improvement in seat factor, increased passenger base, cargo, charter services, excess baggage, and others, which earned a revenue of Rs. 44 billion. Further, three grounded aircraft were also made operational using indigenous resources, the CEO said.

Other factors include the replacement of loss-making routes with profitable ones, the introduction of cost-cutting measures and merit policies, and improvement in corporate discipline.

However, due to COVID-19, PIA could not sustain its earnings. Normal operations were suspended in the first week of March and from the last week of the month, there was complete suspension.