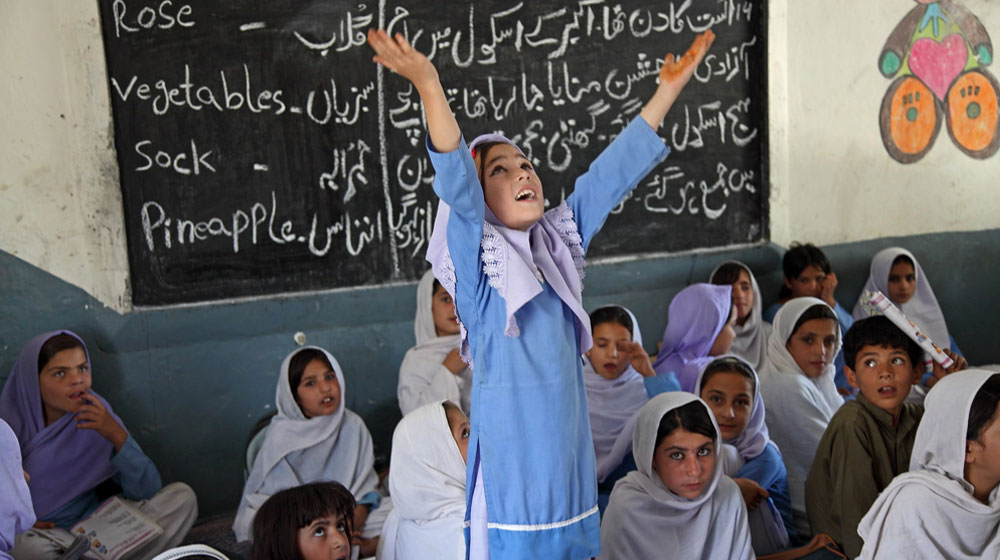 The Balochistan government has announced to launch a stipend program for female students of grades 6 to 12.

Finance Secretary, Noor ul Haq Baloch, said that up to Rs. 1,000 per month will be provided to boost the literacy rate among female students.

Baloch said that 110,000 girls are currently studying in these grades in the province, and hoped that the stipend scheme will double the enrollment in less than a year.

Under the proposed program, the Balochistan government will be paying Rs. 500 to every girl at the lower level, Rs. 800 in secondary school and Rs. 1000 at the intermediate level.

The Finance Secretary said that Rs. 1.2 billion will be spent on this program, adding that the amount will be directly transferred to students’ bank accounts.

Baloch noted that the scheme has been forwarded to the provincial cabinet for review. If approved, it will be implemented from January 1, 2021.