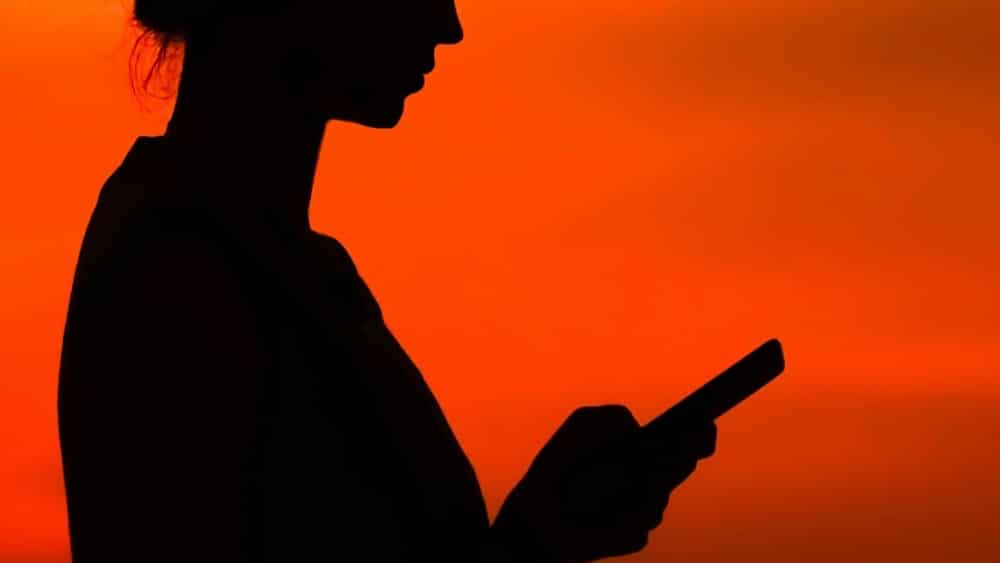 In an unusual development, a female teacher from Karachi has been arrested for sexually abusing a young boy and blackmailing him with the inappropriate videos.

As per details, Sumera got involved with Tahir on social media, and the two developed a physical relationship. However, Tahir, merely a student, refused to marry Sumera upon her request.

According to the Additional Director of Cyber Crime Circle Karachi, the girl is a habitual offender and has been into these activities for a long time. She also seduced and blackmailed one of Tahir’s relatives before him.

The official said that Sumera has been playing around with boys, and even girls, on social media, and fleecing money through various fake IDs.

Several objectionable videos and photographs with other victims were found on her phone. Further, two Mobile Phones and a number of SIM cards, used in blackmailing, were also seized during the raid.