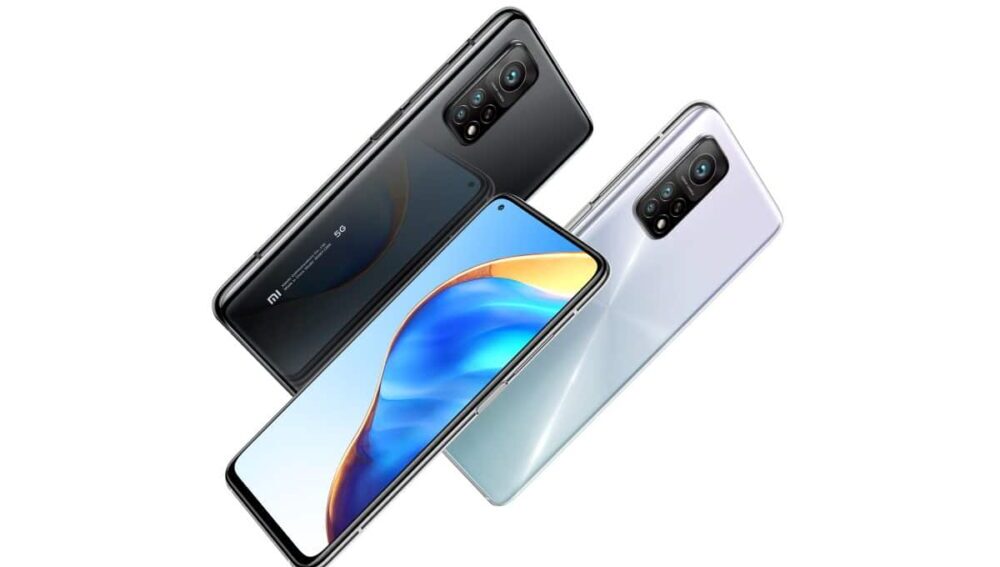 The Xiaomi backed Redmi is working on the last handset for the K30 series dubbed the Redmi K30S. After being majorly leaked over the past month, the Smartphone recently appeared on TENAA with a full list of its specifications.

Initial rumors suggested that the impending Redmi K30S will be rebranded Xiaomi Mi 10T. The images uploaded on TENAA endorse the rumors as they show an exactly Mi 10T-like design. 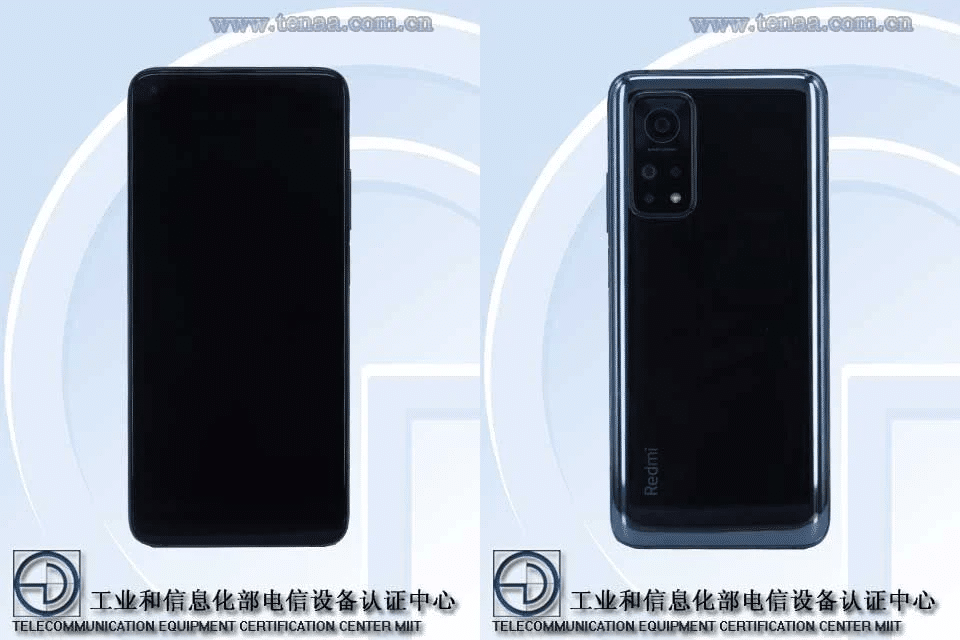 According to the listing, the smartphone has a 6.67-inch LCD with FHD+ resolution and a smooth 144Hz refresh rate.

The Leak shows that the smartphone will be powered by an octa-core processor that clocks at 2.4GHz. This is most likely the Snapdragon 865 flagship chipset. In terms of memory, it will come with 6 GB, 8 GB, and 12 GB RAM options and 128 GB, 256 GB, and 512 GB storage options.

The purported Redmi K30S will feature a 64 MP primary camera. As far as other sensors are concerned, the listing does not provide any details. However, if it is the rebranded MI 10T, it will come with a 13MP ultrawide shooter and a 5MP macro camera. For selfies, it will sport a 20 MP imaging sensor.

The listing shows a rated battery of 4,900mAh capacity, which indicates its typical value could be 5,000mAh.