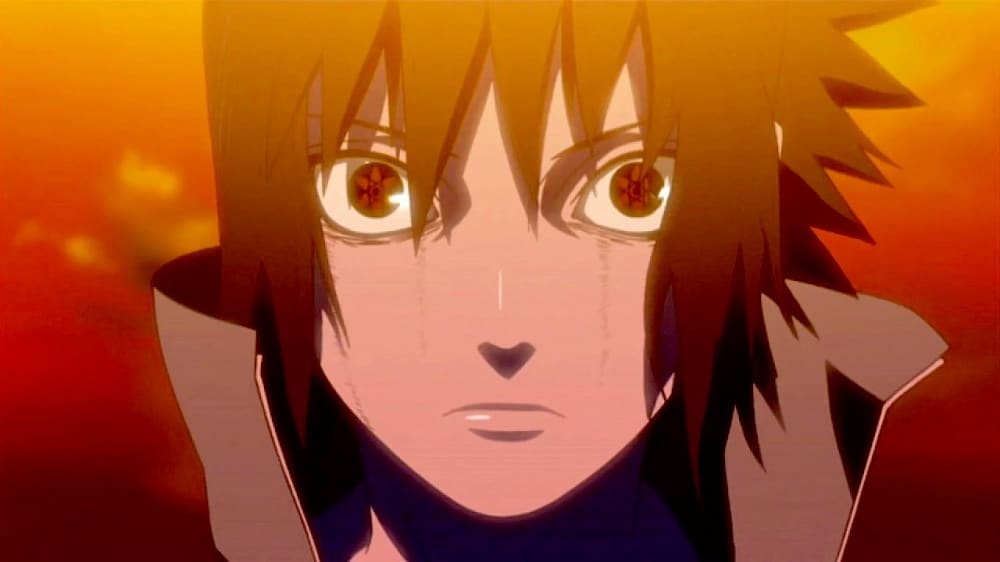 When it comes to copying others, Pakistani news channels remain unrivaled.

In one such incident, Samaa TV was caught using a theme song from Naruto, the famous Japanese anime series written and illustrated by Masashi Kishimoto, at the start and end of one of its programs.

The program in question is ‘7 se 8’ hosted by Kiran Naz in which she focuses on major political and social stories of the day. It uses Naruto’s fight song named ‘Kokuten’ at its opening and closing.

Let’s first take a look at the original theme song from Naruto:

Now let’s have a look at Samaa’s program:

In this age of social media, there is hardly any act which is overlooked by the internet users.