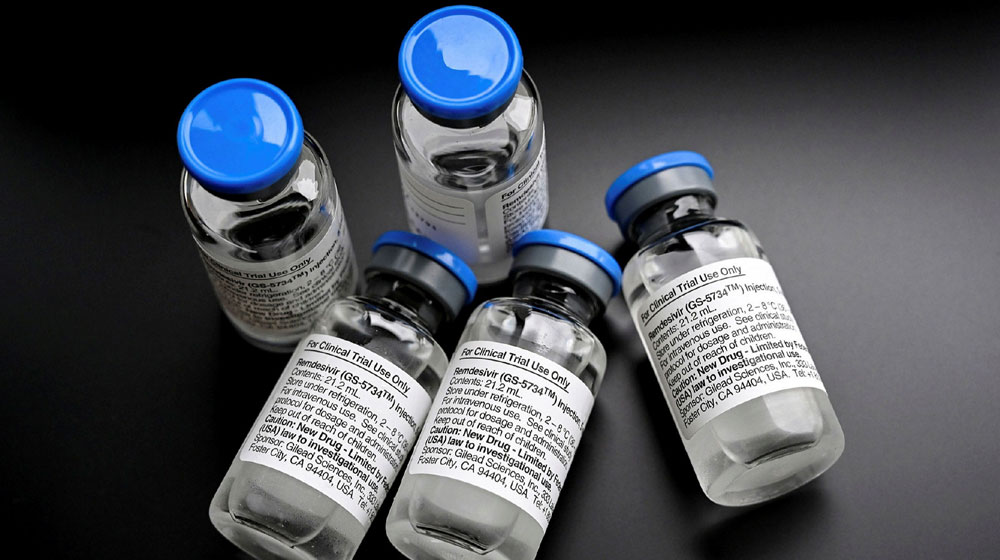 The antiviral drug, remdesivir, touted as a savior for critical Covid-19 patients, has failed to live up to the ’ expectations of researchers in one of the biggest trials.

The World Health Organization (WHO) recently released the results of the trials for four proposed Covid-19 drugs. All of them failed to show satisfactory results.

The trial, conducted on over 11,000 patients in 400 hospitals around the globe, used four antiviral drugs, including remdesivir. None of the medicines increased the patients’ chances of survival, striking a massive blow to hopes of finding a cure for the disease from existing drugs.

The data was released as a preprint on medRxiv last night and will be published in the New England Journal of Medicine.

Jeremy Farrar, director of the Wellcome Trust and part of the WHO trial team, said that despite the report proving a massive letdown, scientists are happy to find out what medicines not to use while treating critical patients.

It’s disappointing that none of the four have come out and shown a difference in mortality, but it does show why you need big trials.

We would love to have a drug that works, but it’s better to know if a drug works or not than not to know and continue to use it.

The trial initially included six drugs. However, two medicines, hydroxychloroquine, and the HIV drug combination of ritonavir/lopinavir were dropped from the trial after being rendered ineffective in another study in June.

Back then, scientists were hopeful that the remaining four drugs, or at least a couple of them, will show signs of improvement among critical patients.

They tested interferon-beta, both as a stand-alone drug and in combination with ritonavir/lopinavir. Neither of the treatments lowered mortality among serious patients or delayed the need for ventilation to help them breathe.

Remdesivir, which had been previously tested against Ebola, was seen as a promising candidate, but it also failed to reduce the mortality rate or hospital stay among patients. It, however, shortened the recovery time for patients with mild symptoms during the trials in the US.

The only drug that proved to increase survival rates against the Covid-19 is dexamethasone, a cheap steroid that can be taken orally and is widely available worldwide.

In May this year, Gilead Sciences, the American pharmaceutical company that manufactures the remdesivir, had signed a licensing agreement with nine generic pharmaceuticals in Pakistan, India, and Egypt to ramp up the production.

The drug grew in demand after it received emergency use authorization in the US in May after a large randomized control trial.