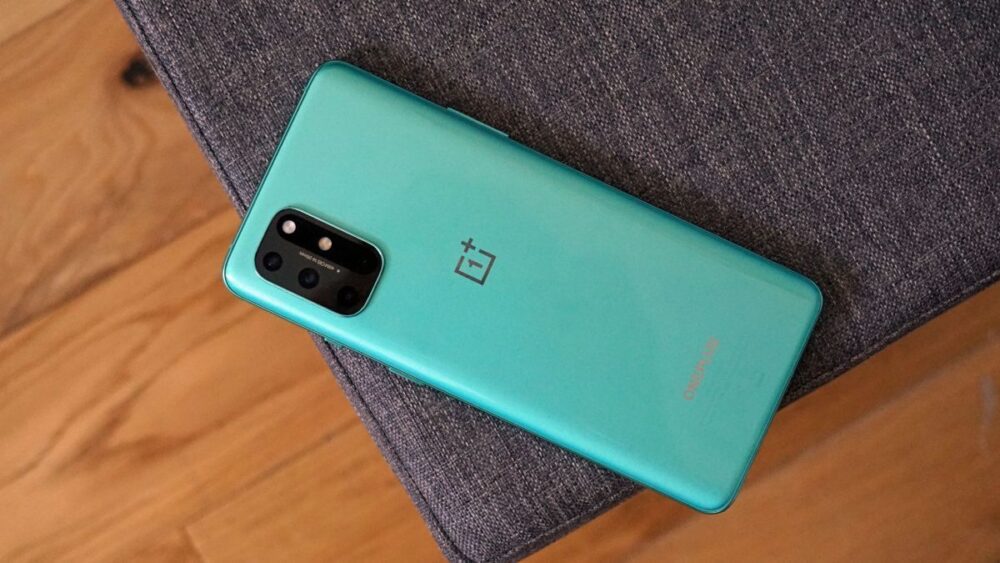 JerryRigEverything’s teardown of the OnePlus 8T has arrived right on time, giving us a good look at the dual battery setup put together to allow 65W fast charging. There is also plenty of thermal paste around the motherboard and the cameras to keep things cool. Take a look at the video down below.

As mentioned before, the dual battery setup is to enable 65W fast charging, which is originally Oppo’s licensed technology. Charging a single battery at above 30-35W watts of power is extremely dangerous, which is why there are two 2,250 mAh cells inside the module split in half with a visible crease. Both of these are charged at 32.5W power, which achieves a total of 65W fast charging.

Other than that, there is also waterproofing around some of the components including the USB C port and loudspeakers even though there is no official water resistance rating for OnePlus 8T. This is something OnePlus has been doing for a while to save costs.

We recommend watching the video for more details.