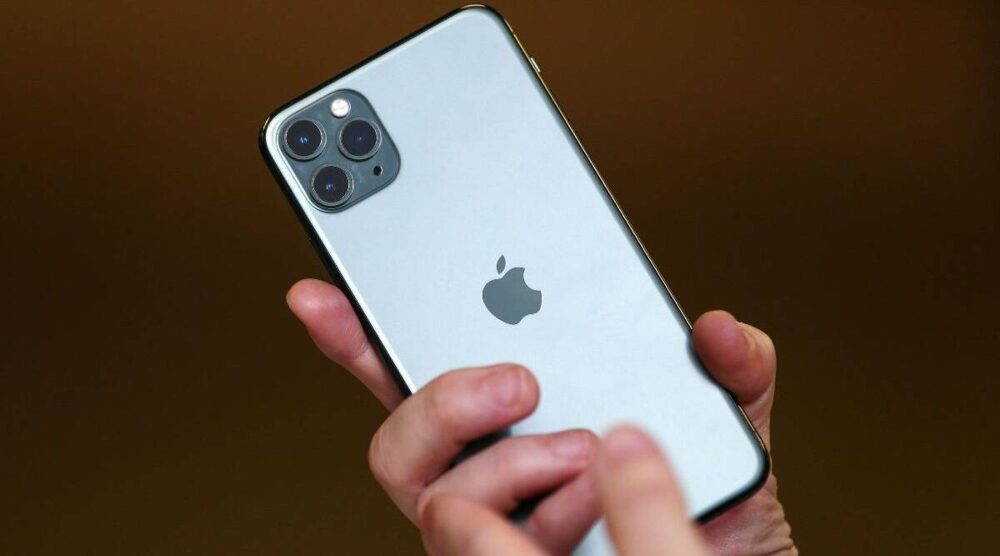 Apple officially unveiled the iPhone 12 series last week, introducing 5G and an all-new “Mini iPhone” for the first time ever. All iPhones come with an official warranty, but it only covers manufacturing defects instead of accidental damage. Getting damaged components replaced on iPhones typically costs a lot and it is no different this year either.

Apple Macbooks With A14 Chips to Debut on November 17: Leak

Apple has officially unveiled the cost of replacing the screen on its latest iPhones, the component which is most likely to get damaged on any phone. The company has confirmed that it will cost a whopping $279 in the US and around $321 in China, the same amount which can get you a new Android phone.

However, if you’re a part of the AppleCare+ protection plan, it will only cost you $29, but that is only after you pay a subscription fee of $150. This only applies to the iPhone 12 and 12 Mini and if you have any of the Pro models you will have to pay $200 instead. The subscription covers two years of service.