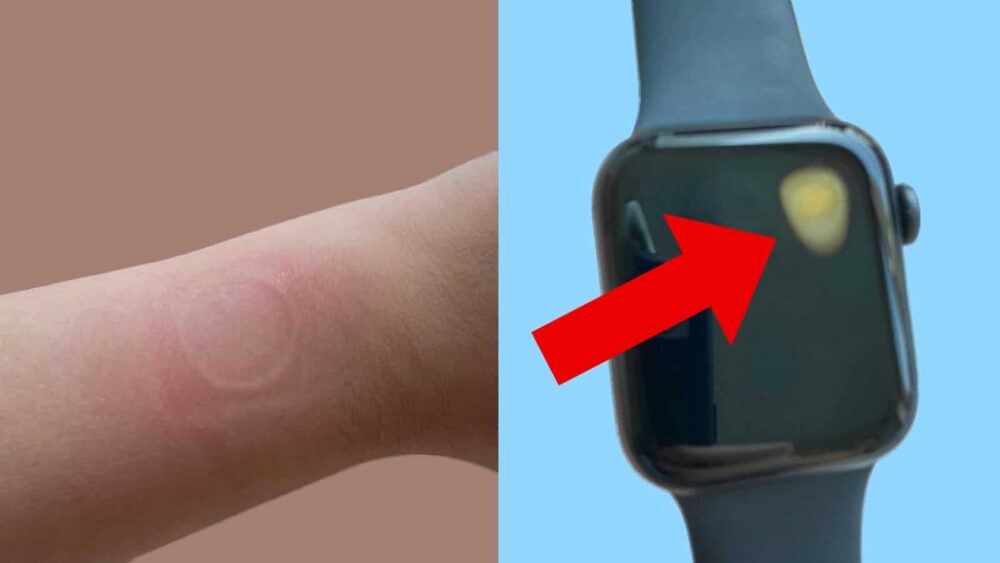 A small number of Korean users have reported that their Apple Watch SE is overheating and causing issues, which is alarming since it has barely been a month since its release.

According to a Reddit thread, a number of users noticed a yellow spot on their new Apple Watch’s displays, indicating damage caused by overheating. Some even had their wrists burned due to the wearable while others were lucky to have it overheat only while it was charging.

The yellow spot grew fairly large for some people. The image below shows one of the recently reported cases. 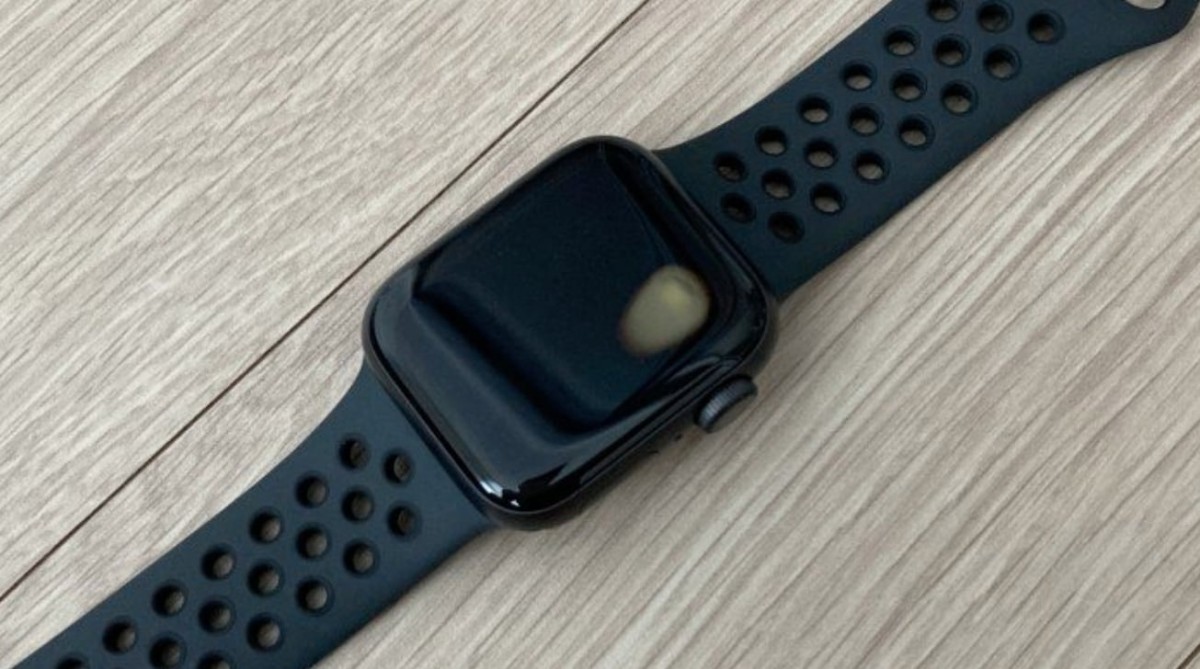 As per a report from Apple Insider, the issue is rooted in the display connector, between the Taptic Engine and Digital Crown. This was discovered by analyzing older Apple Watch models that were plagued by the same issue.

Three out of the six owners have been refunded and are expecting a personal response from Apple. It is unclear whether the problem affects a small batch of Korean units, or is found in a select few watches worldwide.