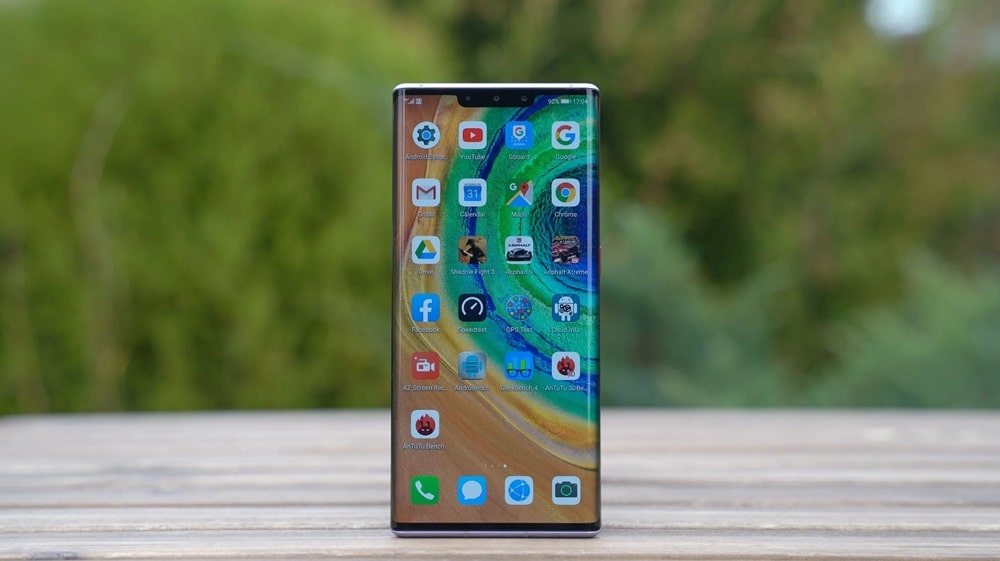 Huawei’s Mate 40 series is set to launch in three days, and the company is doing all it can to hype it up. The Chinese Smartphone maker has been very creative with Mate 40 series teasers.

The most recent teaser for the upcoming Mate 40 Pro focuses on its ultra-wide camera sensor. The video shows a distorted scene on a dining table with wobbly lines and cutlery. However, as soon as the lens goes over the setup, things get into perspective and straighten up. The video finishes with the phrase “The Mate Perfection”. The video most likely hints at distortion correction for the ultrawide lens.

In terms of specifications, Huawei has not revealed a lot about the upcoming series, but we know it will be powered by the company’s own Kirin 9000 chipset.

Kirin9000 GPU uses Mali G78 MP24, yes, 24, the highest specification, but the frequency is not high, so the results are not very good. pic.twitter.com/yfJP0a8GFH

Recently, the famous leakster Ice Universe tweeted a benchmark scorecard for the upcoming Huawei HiSilicon Kirin 9000 SoC, showing that it will come with a 24-core GPU. In the tweet, the leakster notes that the Mali G78-MP24 GPU is clocked at lower frequencies to distribute the load and keep device power efficient.

More details regarding the series will be revealed soon.