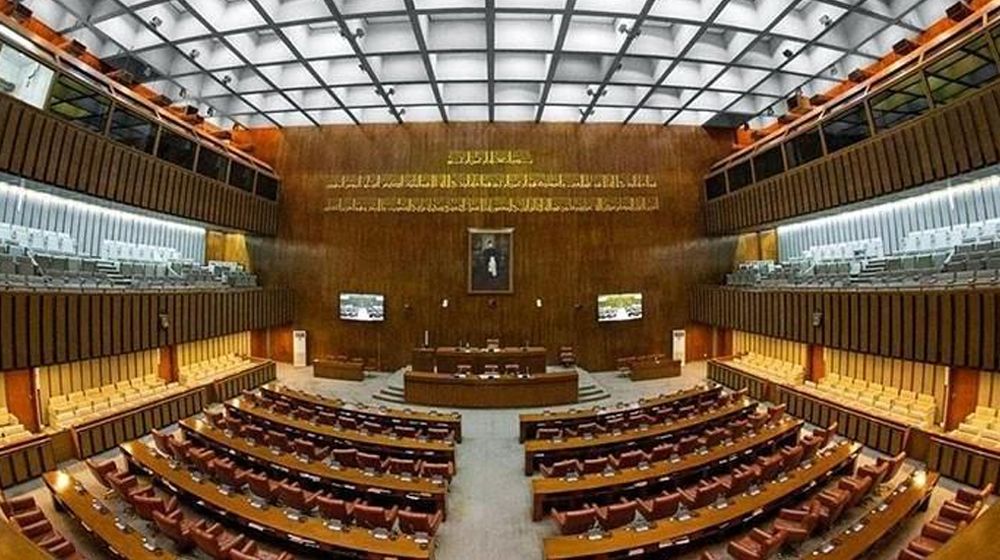 The Senate Standing Committee on Aviation sought a detailed briefing by the Pakistan International Airlines Company Limited (PIACL)’s Board of Directors in the next meeting on financial stability plan and future vision to transform the national flag-carrier into a profit-earning entity.

The committee meeting, chaired by Senator Mushahidullah Khan, was briefed by the PIACL Chief Executive Officer (CEO) Air Marshal Arshad Malik on reports about the closure of the airline’s Roosevelt Hotel in New York, besides financial constraints and capacity issues of the airline.

He made it clear that PIA is not going to sell the hotel, but it will be closed down by December 31, for its renovation and future utility plans.

The PIA CEO said that the privatization commission had been approached through the federal government, which would hire a financial consultant through an international tender to devise a future course of action, considering all the available options.

It would be decided later whether necessary renovation or repair work would be carried out or the existing building will have to be demolished for reconstruction and raising a 100-story hotel for which local bylaws are conducive.

Arshad Malik said PIA’s Roosevelt Hotel, a 19-story building located at a prime location, was acquired in 1978 on a partnership, from its profits and as a part of the PIA diversification strategy.

In 1999, he said, it acquired 100 percent shareholding at $36.5 million from its resources and without any aid from the government.

He said that the property had more than a thousand rooms, having an area of 43,313 square feet, adding that it was run by the world’s premier Hotel Management Company ‘Interstate Hotel and Resorts’ USA. He said that the current market value of the hotel, assessed by M/s Deloitte, was $662 million based on the highest and best use.

He said that the financial position was of the hotel had been in the ‘Red’ mainly due to debt servicing, unionization, dilapidated building, infrastructure, rooms and public area conditions, which needed an immediate upgrade and major repairs.

The PIA CEO said that the declining business of the hotel further aggravated due to the coronavirus pandemic, which could increase the loss to $6 million per year.

The committee also took up a harassment case of PIA and listened to both the parties.

Senator Sherry Rehman was of the view that the accused of harassment, who was posted as HR Manager in PIA, should be repatriated to its parent department with a recommendation to hold a fresh inquiry against the officer.

“It is a classic textbook case of harassment and the officer be removed from his post and sent back to its original organization,” she observed.

Senator Nauman Wazir Khattak suggested to further look into the case by arranging a special sitting of the committee members, besides giving another hearing to the complainant and accused.