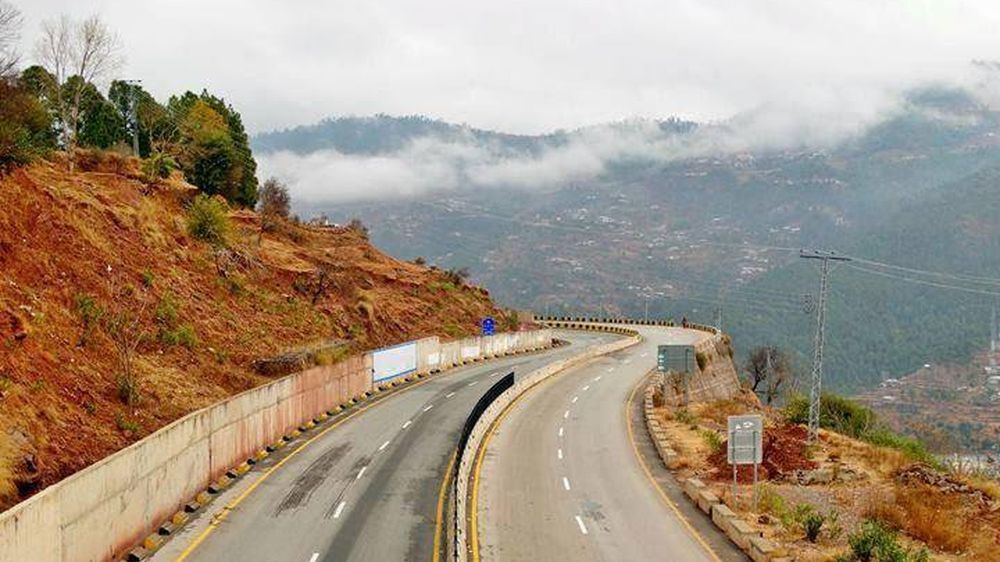 The meeting agreed in principle to the proposed financial models for the construction of the Swat Motorway Phase-II project and accorded approval to go ahead with the Built Operate Transfer (BoT) model through a public-private partnership.

The 80 Km long Swat Motorway Phase-II Project from to be constructed from Chakdara Interchange to Fatehpur Madyan will have nine interchanges and eight main bridges on river Swat. The local population on both sides of the River Swat will be connected through the aforesaid interchanges and bridges.

The Chief Minister on the occasion directed the authorities concerned to fix realistic timelines for the groundbreaking and subsequent completion of this flagship project of the provincial government and made it clear that the project should be completed within the stipulated time period.

The meeting was briefed in detail about the background of the project, its salient features, cost, technical studies, financial models and other related matters. The meeting thoroughly discussed the proposed financial models and implementation plan to materialize the project through Public-Private Partnership on Build, Operate and Transfer Basis and approved to start the process.

The Chief Minister on this occasion stated that he will also try to make this project a part of the CPEC Portfolio however he stated that the most suitable financial approach and model would be adopted for the execution of this important project.

Keeping in view the increasing volume of traffic on Swat Motorway Phase-I, it is very easy to predict that Phase-II of Swat Motorway Project is feasible in all respects that will not only provide high speed travelling facilities to the people but will also prove to be a milestone for the promotion of local and international tourism, agriculture and trade and economic activities.

He underlined the need to establish an economic zone near the Swat Motorway and said that the region will emerge as a trade and economic hub in the coming future”, he added.

The average distance amongst the interchanges is 10 Km and link highways would also be provided where needed. The total estimated cost of the project is Rs. 60.5 billion including the cost of Rs. 20.5 billion for land & Resettlement and construction cost of Rs. 37.2 billion.

The meeting was also appraised about the geotechnical and hydrological data of the project, environmental conditions of the project area, possible impacts of the project on the socio-economic condition and section-wise traffic volume on the corridor.