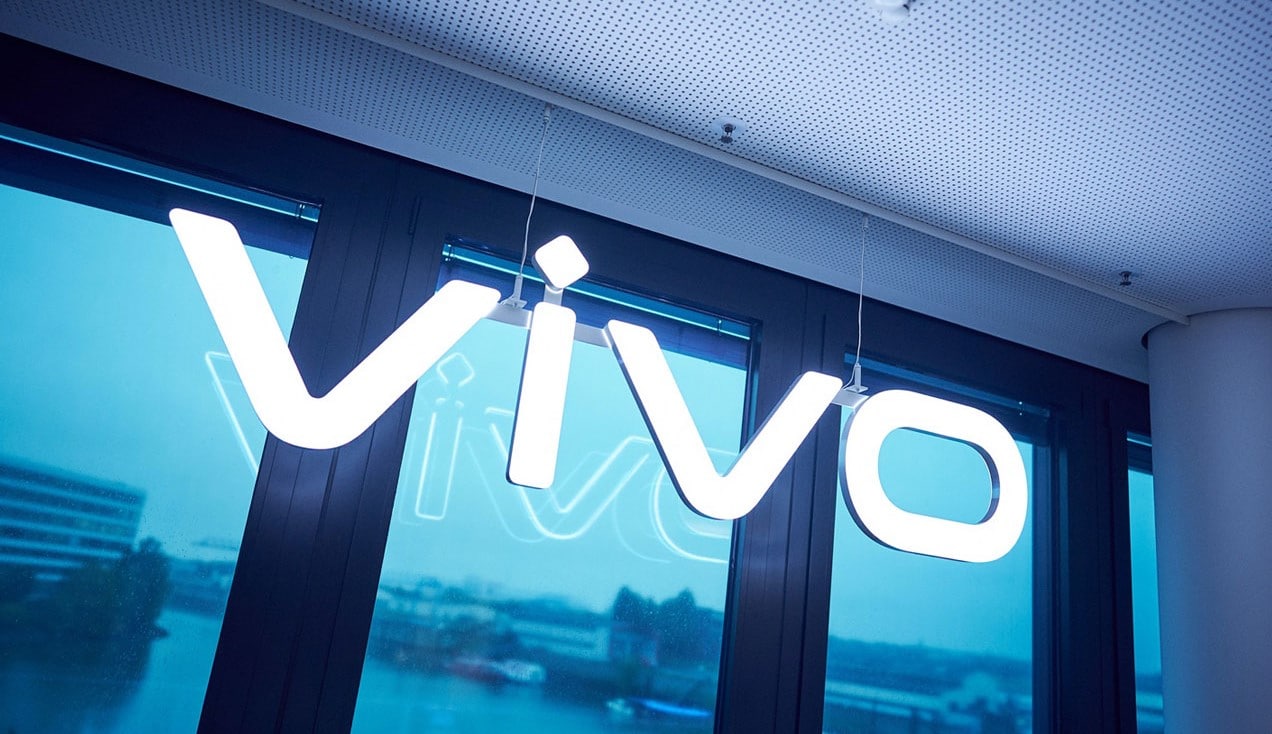 The entry follows extensive preparation, including research and interviews with 9,000 people across Europe, with the goal to understand the individual needs of each consumer. The media event was also an opportunity for vivo representatives to announce key partnerships, as well as its first line-up of Smartphones and companion devices for the European market.

“We are truly excited to come to Europe, to take this opportunity to officially introduce ourselves and our first product line-up for the European markets,” highlighted Denny Deng, Vice President, President of European Business at vivo. “This has been a challenging year for people and businesses around the globe, and many things have changed. Nevertheless, our commitment to people and our business in Europe has not changed, as our philosophy is and always will be doing the right thing, and doing it right.”

“Since our first step into international markets in 2014, we have committed to delivering our innovative and quality products to consumers, designed with them in mind. As we’re a brand loved by over 370 million people worldwide, we’re confident we will earn the trust of customers throughout Europe,” he added.

Vivo established its European offices in November last year. Highlighting the diversity of the company teams, vivo representatives stressed that following the company’s ‘more local, more global’ international business strategy, the European Headquarters in Dusseldorf currently have a team of over 70 people from 16 nationalities, with a background from various industry verticals, including FMCG, automotive, consumer electronics, hospitality, and home care.

The country teams are about 120 people strong now, with a group of industry experts from each of the respective countries, to make sure the company leverages valuable personal experience and local insights.

The vivo Smartphone brand was established in 2011, growing and evolving from the rich experience the company has in landline and feature-phones, since it was founded in 1995. vivo currently holds the second position in the Chinese smartphone market, is the second-largest vendor in India, and is also leading the market in Indonesia.

Vivo is present in over 30 markets, with a global market share of 9%, and simultaneously, when it comes to 5G smartphone delivery, vivo holds a firm third spot with 12.9% in the same period.

Coming out of its five manufacturing facilities – of which two in China, and one in Bangladesh, India, and Indonesia respectively – vivo is a company proud of producing several smartphone industry firsts. The vivo X1 was the first smartphone ever with an embedded hi-fi sound chipset, the vivo X5Max was the world thinnest smartphone, and the vivo X20Plus UD the first smartphone with in-display fingerprint scanning technology.

Growing out of the first APEX concept smartphone, in 2018 vivo has launched the vivo NEX, a first truly bezel-less smartphone, with a pop-up selfie camera.

“When we look at the progress made so far, we absolutely must highlight and acknowledge the efforts done by colleagues in our nine research and development centres around the world. Bringing together over 10,500 people, the centres specialize in R&D of every facet of our smartphones and companion devices, from product design, software, camera features, mobile network connectivity including advanced 5G communications and patents, up to artificial intelligence features, making the overall user experience an outstanding one,” added Mr. Deng.

Benfen: Doing the right thing, and doing it right

The success of vivo comes as no surprise; with Benfen encompassing vivo’s corporate culture. The company is focused on doing the right thing, and doing it right – this has been recognized by many partners and end-customers alike.

Backed by the diverse knowledge and experience of its teams, the company develops and produces its smartphones very pragmatically, from beginning to end, from the supply chain until final distribution, which is handled by a network of sister companies with whom vivo fosters close and symbiotic relationships.

At the same time, vivo is the kind of smartphone brand that does not push innovations for innovation’s sake, but instead takes a down-to-earth, human-centric approach, providing innovative solutions where it makes sense the most in terms of use during daily life.

Sharing passions: vivo partners with UEFA for the EURO 2020 Championships

During the event, vivo also announced its partnership with UEFA, for the upcoming, as well as the 2024 UEFA European Football Championship. Vivo’s role will, of course, be as the UEFA EURO 2020 Global Smartphone.

During the announcement, vivo’s European President concluded, “We share the passion of football with our friends around the world, which is even more of a reason for us to be excited about this new partnership with UEFA, for the EURO championship. Both UEFA and vivo share a passion for excellence, and for providing unique and exciting new experiences for our fans. This forms part of our long-term commitment to Europe.”

The media event was also an opportunity for vivo representatives to introduce its first line-up of smartphones and companion devices for the European market. Sitting on top of the current range is the vivo X51 5G, which features a gimbal-mounted main camera: an innovative pan-tilt mechanical image stabilization system, allowing very steady capture of images and videos, while in motion or in a low-light environment where a steady hand means the difference between a clear or blurry shot.

The company has also presented a series of mid-tier devices from the vivo Y series – the Y70, Y20s and Y11s – focusing on battery, design, and camera features. A key range for vivo in Europe, the vivo Y series also addresses a need identified for Europe, as 62.5% of all smartphones sold in Europe from the 300 Euro and under price band. The Y series caters mainly to a younger audience but will also be the right companion for more mature users, thanks to its battery capacity and ease of use.

The Y20s and Y11s deliver a strong battery performance, with clever charging technology and 5000mAh capacity which will easily last for two days on a single charge.

Both vivo X and Y series are powered by Qualcomm Snapdragon chipsets and feature a very clean and minimalist version of the Android operating system, which allows the devices to run smoothly and intuitively, delivering a positive user experience, as highlighted by the vivo representatives.

The first, vivo Wireless Sport, is intended for active users who like to listen to music on-the-go to, at the gym, or while exercising outdoors; The other, vivo True Wireless Earphones (TWS) pack powerful 14.2-milimeter drivers in a very compact package, and are intended as the perfect companion for the vivo X51 5G, thanks to Qualcomm aptX audio codecs and advanced audio technology, which allows the audio experience to adapt depending on the hearing capabilities of the person using them.