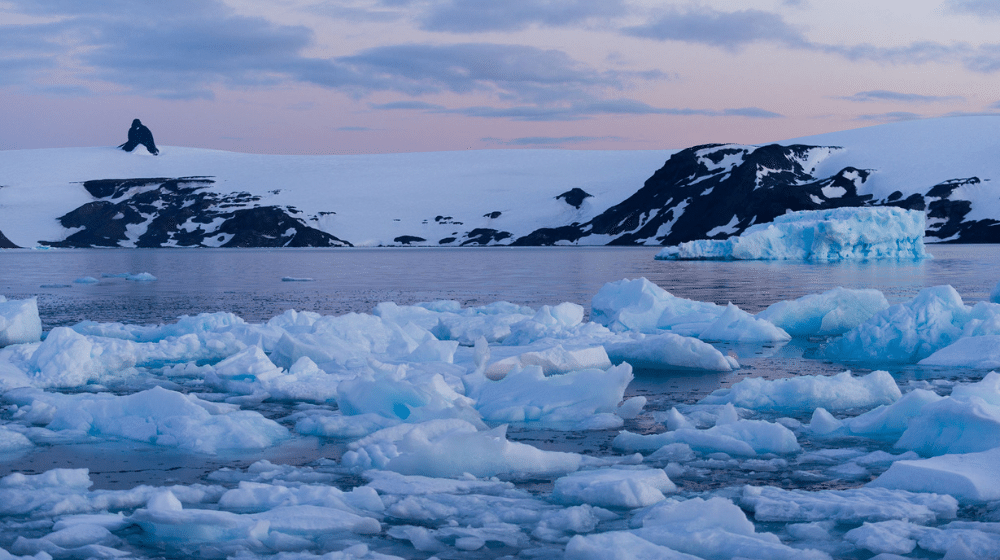 Pakistan, in collaboration with Argentina, has expressed interest in restarting its Antarctic program and undertake more research expeditions.

Pakistan and Argentina have also agreed to expand bilateral trade by increasing the level of interaction between the countries.

During the bilateral political consultation between the representatives of the two countries, discussions about reactivating the Antarctic program and increasing bilateral, regional, and multilateral matters of mutual interest were held.

The additional secretary expressed the importance of expanding bilateral trade and improving the relationship between the two countries at every level. He also suggested holding a virtual meeting of the Joint Trade Committee in the first quarter of 2021.

He also reiterated the offer to export locally manufactured ventilators to Argentina. He also suggested celebrating 70 years of relationship between the two countries next October in a befitting manner.