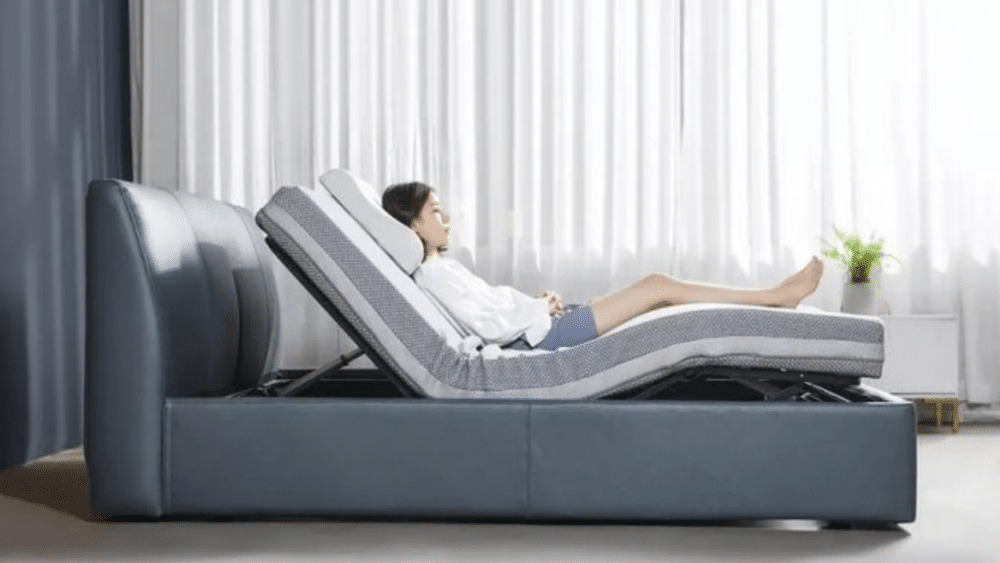 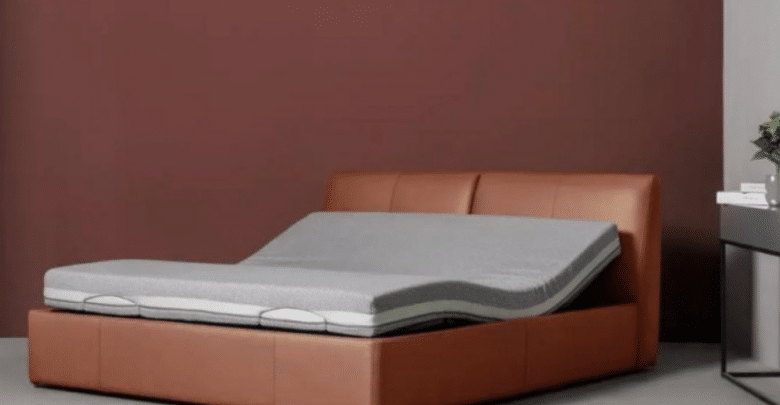 Design-wise, the smart bed a high leg design and is bundled with an innovative spring mattress constructed using solid materials that match users’ sleeping habits. Xiaomi claims that the mattress has a memory foam like effect. It provides additional support for different parts of the body. 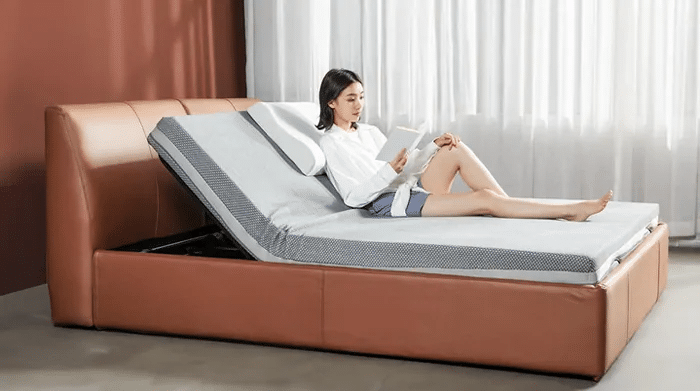 The original 8H Milan bed launched in 2019 features support for five kinds of comfort modes, voice-controlled commands, and a couple of other features. The expensive pro version being crowdfunded nowadays is a massive upgrade over its predecessor.

The 8H Milan Smart Electric Bed Pro comes with quad-motors instead of dual motors. Moreover, it is equipped with dual-zone lifting, slow rise, and slow fall.

According to the company, the latest 8H Milan smart bed has several features and functions that aim to enhance users’ sleep quality. 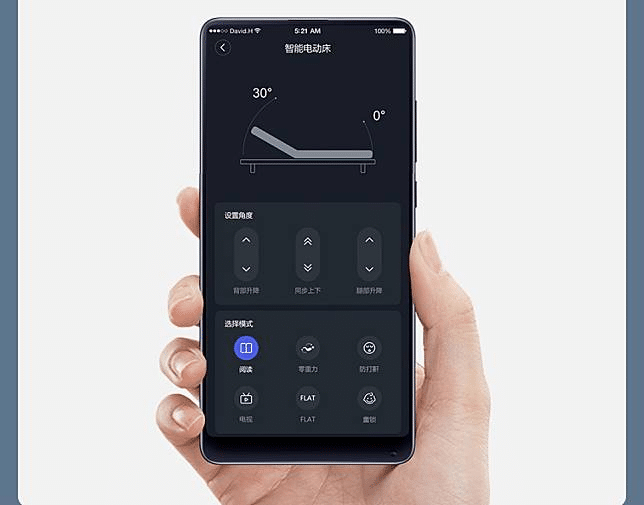 In terms of connectivity, the bed can be controlled via remote control, the MIJIA app, and the XiaoAI voice assistant. It comes with support for a couple of smart control modes, including reading mode, snoring mode, flat-lying mode, zero-gravity mode, and TV mode.

As compared to the previously launched 8H Milan bed, this one comes with approximately a 100 percent increase in the price. It will be available for sale by 1st December at a $735 price tag. For comparison, its predecessor cost $300.