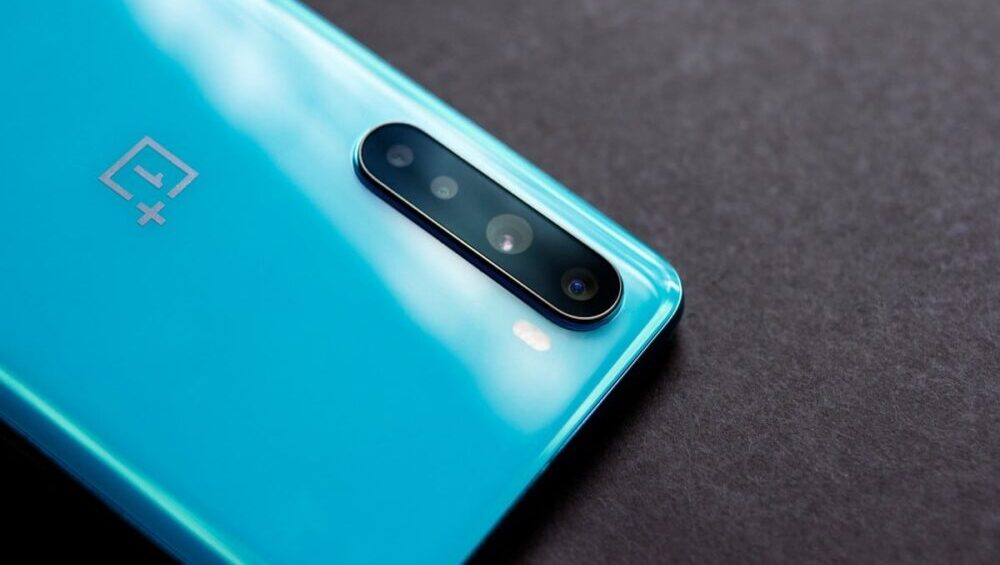 The BBK-backed OnePlus is all set to launch two new Smartphones in the mid-range tier later today. Just like every OnePlus smartphone, the upcoming phones have leaked aggressively over the past few weeks.

Last week, we saw the Nord N10 and N100 leak in full detail, and now, just a few hours ahead of its launch, Ishan Agarwal from 91mobiles has published a few more details regarding the upcoming Nord N100.

The new leak suggests that the Smartphone will be priced at around $236 for the 4GB/64GB variant. For now, the smartphone will launch in the US and Europe and will be available for sale by 10th November. There is no word on its availability in other markets.

In terms of specifications, the OnePlus Nord N100 is expected to come with a 6.52-inch LCD with HD+ resolution. It will be powered by the Qualcomm Snapdragon 460 SoC. The camera department will feature a quad-sensor camera setup led by a 13 MP main sensor along with two 2 MP sensors. For selfies, it will come with an 8 MP sensor.

These rumors make it clear that OnePlus has strayed from the original purpose it was built for. The company is becoming a mainstream smartphone manufacturer like its siblings Oppo and Vivo.