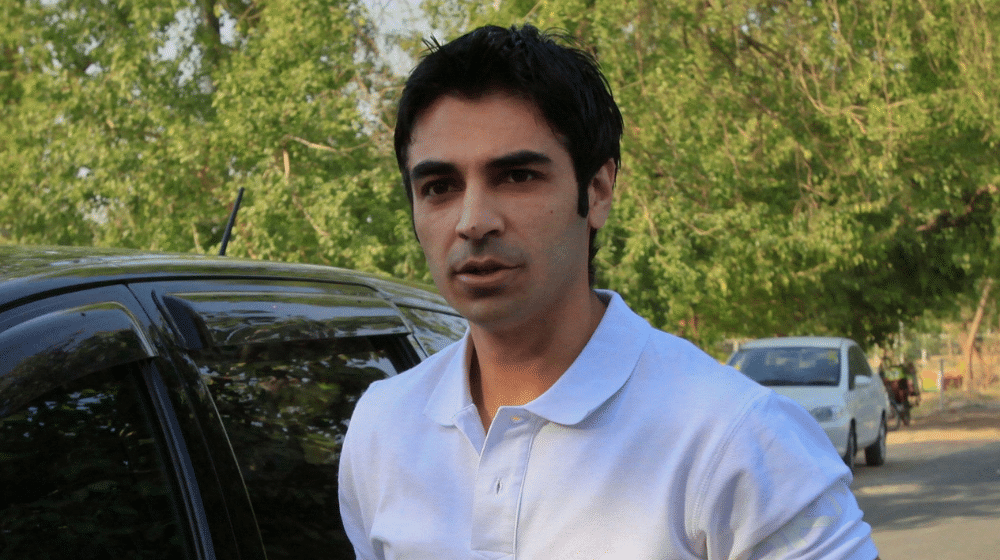 Former Pakistan captain, Salman Butt, has decided to shift his focus away from playing domestic cricket after losing hope of returning to the national side. Butt believes that his chances of making a comeback are next to non-existent and has decided to try his hand at commentary in the ongoing Quaid-e-Azam Trophy.

Butt previously announced his decision to not take part in this year’s Quaid-e-Azam Trophy. He had also opted out of the 2nd XI National T20 Cup. He feels there is no purpose for him to play domestic cricket anymore.

I played cricket with distinction and have scored heavily since my return. There has been a purpose to re-earn a place [in the national side] and the context of my performance is to play for the national team.

Butt met with PCB Director of High-Performance, Nadeem Khan, regarding his future in domestic cricket to discuss his future. Seeking Nadeem’s advice, Butt decided to withdraw from the tournament to focus on commentary starting from the fourth round of Quaid-e-Azam Trophy.

“I want to make sure that there is a clear career line and we have a smooth transition for cricketers making their way into a non-playing role,” Nadeem said.

Salman Butt was banned for five years after his role in the 2010 spot-fixing scandal involving Mohammad Asif and Mohammad Amir.