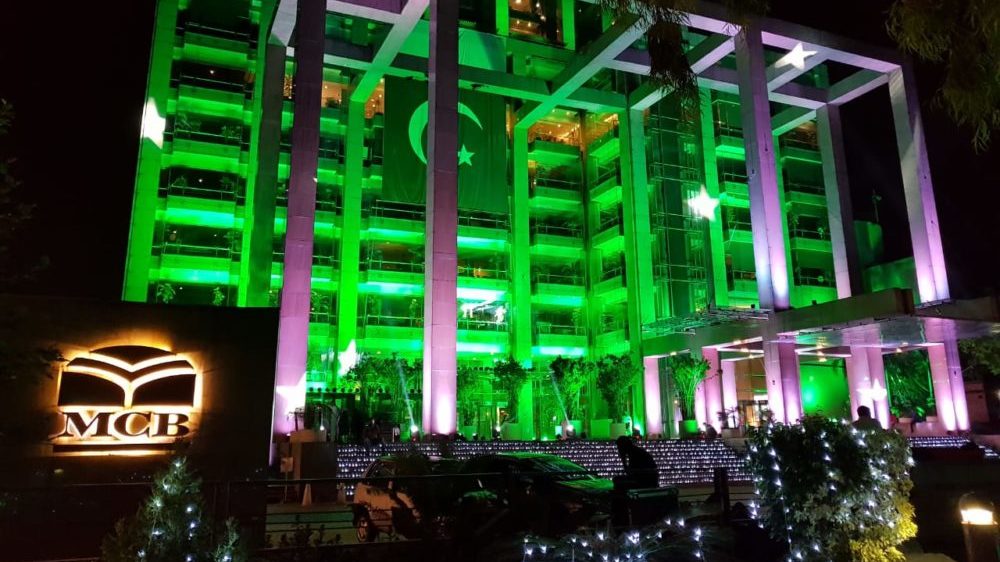 MCB Bank maintained high growth in profitability which saw an increase of 41 percent for the nine months period ended September 30, 2020 to Rs. 22.94 billion. It had booked a profit of Rs. 16.28 billion in the same period last year.

The earnings per share (EPS) translated into Rs. 19.35 against an EPS of Rs. 13.74 posted in the corresponding period of 2019. Sizeable growth in current deposits, a timely shift in maturity profiling of investments and favorable re-pricing lag enabled the Bank to increase its net interest income by 29 percent to Rs. 55.35 billion.

Amidst evolving yield curve expectations, proactive duration management of the investment portfolio resulted in capital gains of Rs. 2.80 billion during the period under review. Hence, the total non-markup income showed a robust growth of 18 percent to reach Rs. 13.56 billion.

A sizeable growth in current deposits, a timely shift in maturity profiling of investments, and favorable re-pricing lag enabled the Bank to increase its net interest income by 29% to Rs. 55.35 billion.

On the operating expenses side (excluding pension fund reversal), despite sustained inflationary pressures, and other factors, the bank was able to contain growth in administrative expenses, which registered a decline of Rs. 292 million during the period under review.

In anticipation that customers affected by the pandemic might require provisioning once SBP’s relaxations and waivers expire in 2021, the management booked a general provision of Rs. 5.30 billion during the period under review, hence providing insulation and loss absorption capacity against emerging risks to asset quality.

With respect to equity investments, ensuing volatility in the stock market amidst rising systematic risks and realization of other idiosyncratic factors led to the recognition of an impairment charge of Rs. 1.74 billion.

On the financial position side, the total asset base of the bank on an unconsolidated basis was reported at Rs. 1.67 trillion depicting an increase of 11 percent over December 2019. Analysis of the asset mix highlights that net investments increased by Rs. 216 billion (29 percent) whereas due to subdued domestic demand gross advances decreased by Rs. 46 billion (-9 percent) over December 2019.

The non-performing loans (NPLs) base of the bank recorded an increase of Rs. 784 million and was reported at Rs. 50.21 billion. The increase was primarily on account of the currency devaluation impact of foreign currency-denominated NPLs with no significant accretion in the number of cases.

On the liabilities side, the deposit base of the bank registered an increase of Rs. 130.11 billion (11 percent) over December 2019, with over 43 percent growth contributed by current accounts, improving the current account mix to 37.7 percent. Return on Assets (ROA) improved to 1.92 percent and return on Equity (ROE) improved to 20.35 percent, whereas book value per share was reported at Rs. 131.08.

While complying with the regulatory capital requirements, the bank’s total Capital Adequacy Ratio (CAR) is 21.84 percent against the requirement of 11.50 percent (including capital conservation buffer of 1.50 percent.