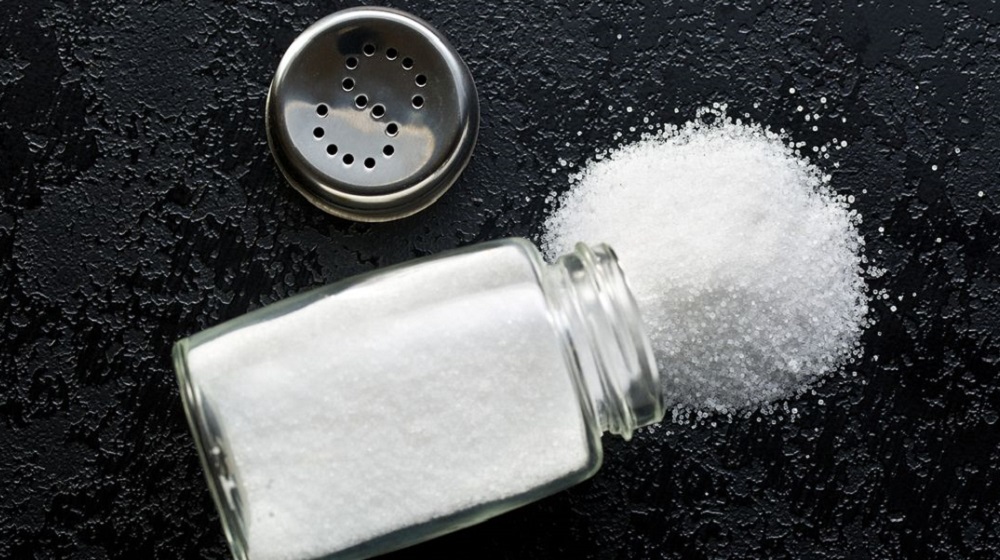 Currently, the world’s biggest salt refinery is located in Mexico which stretches over 86,500 acres and produces 10 million tons of salt each year.

Has Modi Decided the Date for War with Pakistan and China?

According to details, Hub Pak Salt Refinery will span over 150,000 acres and will become operational in 2023.

It will turn Pakistan into the second largest salt exporter and third biggest salt processor in the world.

CEO of Hub Pak Salt Refinery, Ismail Sattar, has revealed that the refinery will incur a cost of more than $350 million and it will employ 2,000 local residents after its completion.

Despite having the world’s second largest salt reserves, Pakistan produces 4 million tons of the world’s total salt, which stands at 300 million tons, and exports just 400,000 tons each year.

Rupee Continues to Strengthen Against US Dollar

Pakistan has two main sources of salt; Khewra Salt Mine and saline lakes.

The former is located in Punjab and is the world’s second largest salt mine and the main source of Himalayan pink salt while the latter constitutes of landlocked water bodies that have a significantly higher concentration of salts and other dissolved minerals in comparison to most lakes. Around 170 such lakes are present in Sindh which produce industrial grade salt.