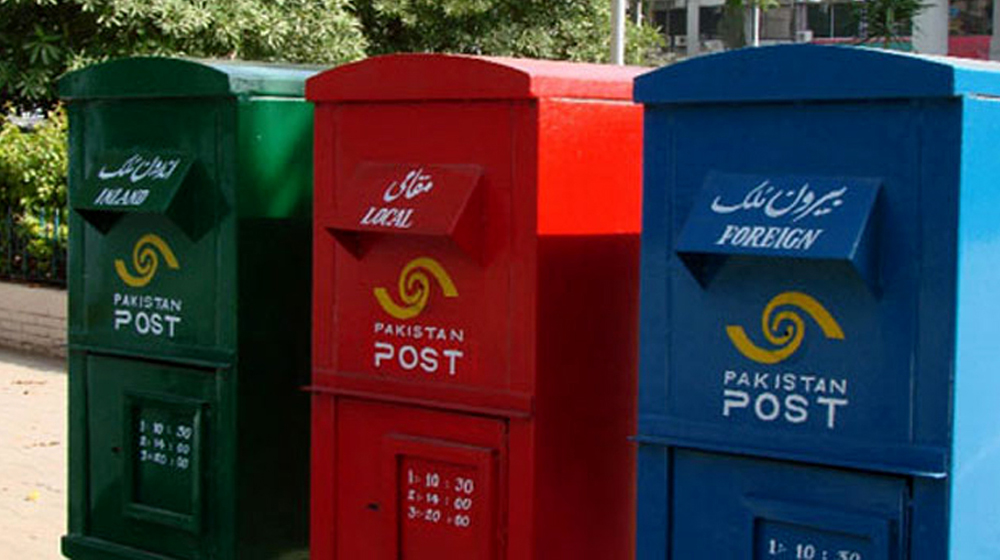 Pakistan Post’s finance department has reverted to manual record-keeping after its Centralized Software Solution (CSS) was rendered non-functional due to an alleged rift between the senior officials of Pakistan Post and the Ministry of Communications.

As a result, employees at GPOs all over the country are transferring the data on excel sheets in order to keep the record safe.

However, senior officials at GPOs have expressed apprehension that record-keeping using a manual ledger system gives rise to the possibility of ghost transactions in saving accounts.

According to an internal inquiry report compiled by the Pakistan Post, Telconet, a renowned software company, had won the contract for the providing CSS back in 2012.

Pakistan Post’s CSS was developed with an aim to automate seven essential financial services in all GPOs across Pakistan.

Telconet had paid $650,000 to Escher software license for the software, consulting, training, and support services for deploying the CSS.

The report also noted that Telconet had implemented all seven financial services in line with the contract. Telconet was providing CSS service to Pakistan Post for Rs. 70 million per year.

Pakistan Post’s contract with Telconet expired in February 2019 after which the former awarded the contract to a new vendor for Rs. 130 million per year.

However, the Pakistan Post inquiry report stated that the CSS became non-functional only after a few months, alleging that Telconet had something to do with the software becoming non-functional.

Telconet has rejected the inquiry report of Pakistan Post, arguing that the organization was satisfied with its performance during the first three years which is why the service contract was extended till 2019.

On the other hand, the Federal Investigation Agency (FIA) has also initiated an inquiry against senior officials of Pakistan Post for serious violations in awarding the contract of the CSS.