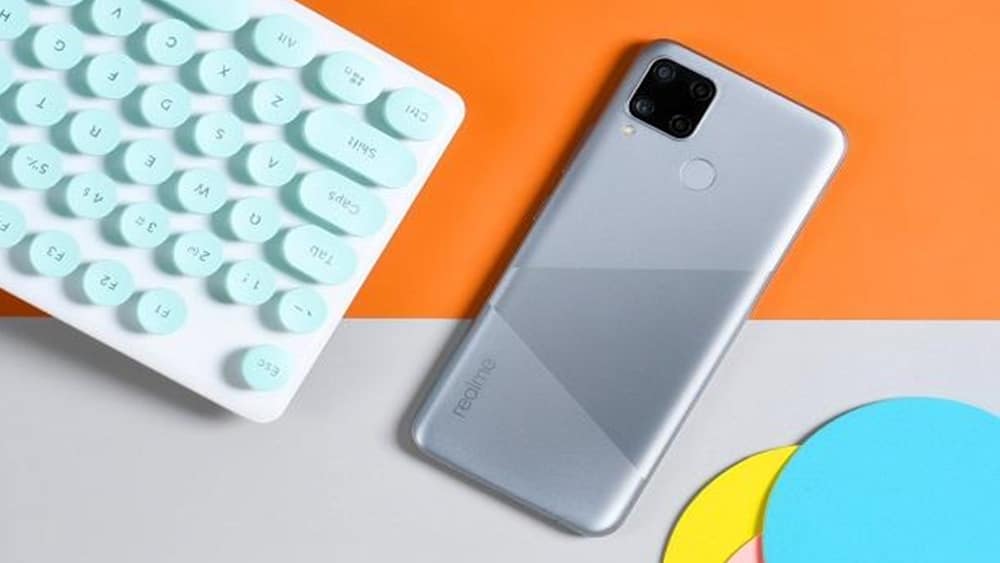 The smartphone comes with a Huawei Nova 6 SE-inspired design with Realme’s Geometric Gradient. It is built around a 6.5-inch IPS LCD with HD+ (720p) resolution, a 20:9 aspect ratio, and 270 PPI pixel density. 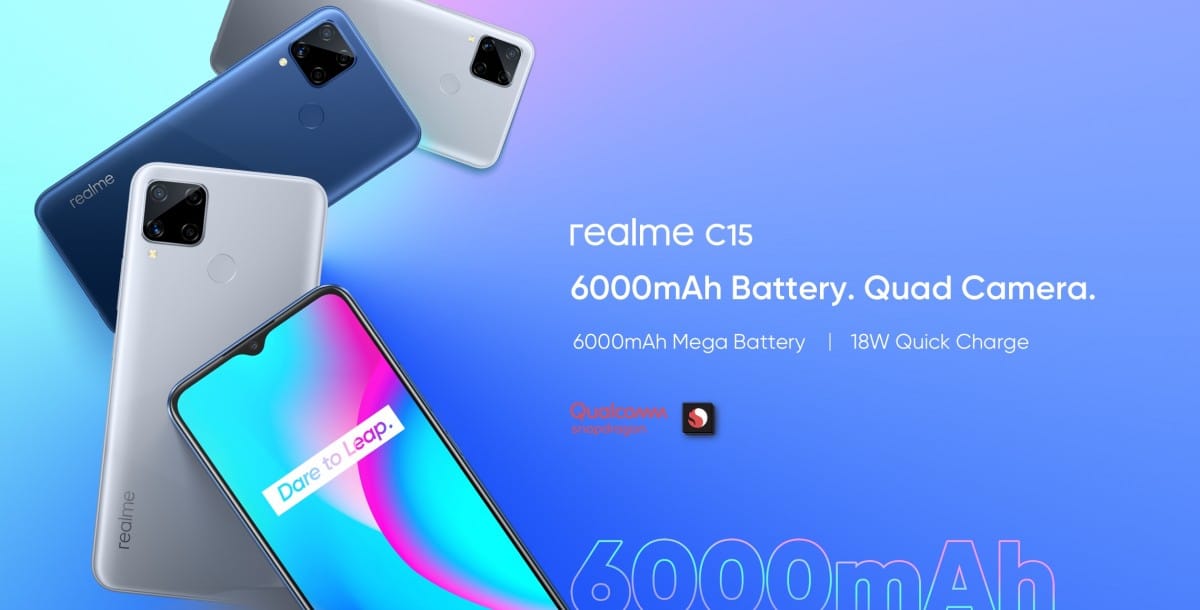 The fingerprint sensor is mounted on the back, and it is available in two colors: Marine Blue and Seagull Silver. 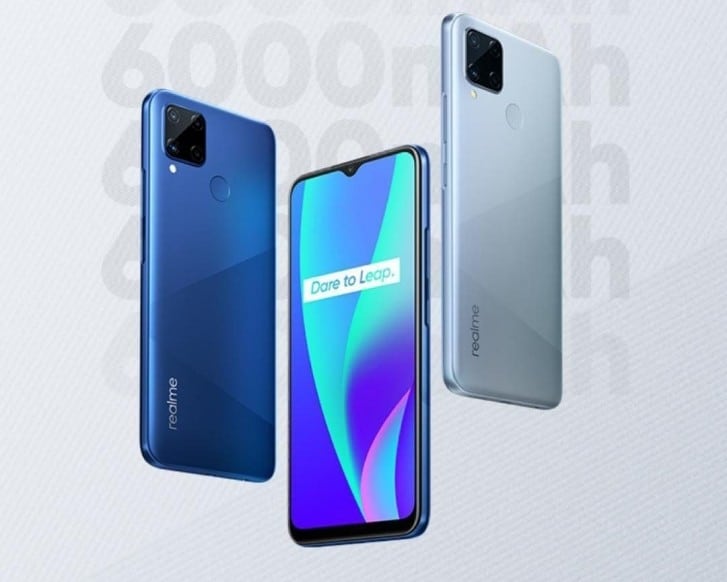 The only difference between the Realme C15 Qualcomm edition and the previously launched variant of the smartphone is the chipset. The Snapdragon 460 SoC powers the smartphone under discussion with 3 GB or 4 GB RAM and 32 GB or 64 GB onboard storage.

The software side is covered by Realme UI, which sits atop Android 10.

At the back, the handset is equipped with a quad-sensor camera setup featuring a 13 MP primary shooter, 8 MP ultrawide snapper, and two 2 MP modules. For selfies, it comes with an 8 MP single sensor shooter.

Realme C15 Qualcomm Edition packs a 6,000 mAh battery with 18W fast charging. It is currently available for sale with the base variant costing $135.