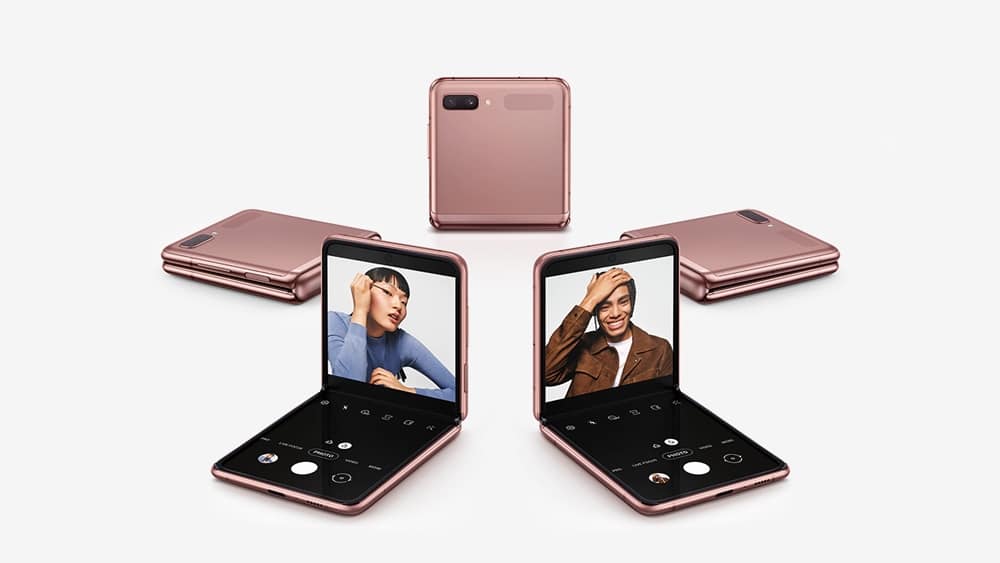 With the ongoing global pandemic, several smartphone launches, including the iPhone 12, had to be pushed forward. The Samsung Galaxy Z Flip 2 is one of them.

It was initially set to launch with the upcoming Galaxy S21 series, however, the launch was pushed to the end of next year.

According to recent reports, the smartphone might launch as soon as spring next year, which will be the end of Q1 or the start of Q2. The news was announced by Ross Young, founder/lead analyst of DisplaySearch and DSCC, via his official Twitter account.

According to him, the smartphone will not launch with the upcoming Galaxy S21 series, but it will not be delayed till the end of 2021. This will be the fourth foldable smartphone (5th if we consider the Galaxy Z Flip 5G as a separate phone) by the company within a span of two years. The first foldable phone by the company, Samsung Galaxy Z Fold, broke covers in February 2019, and the first Galaxy Z Flip hit the market in February 2020.

In other news, the Galaxy S21 series is expected to launch in January next year instead of February or March, which is earlier than usual.