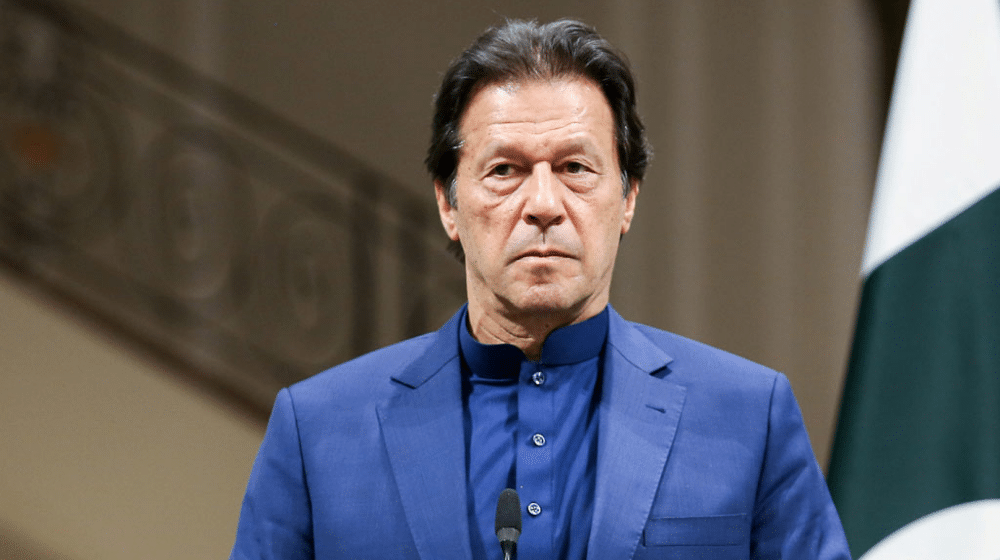 While addressing the National Rehmatulil Alameen Conference at the occasion of Eid Milad-un-Nabi on Friday, Prime Minister Imran Khan said that Muslim countries should unite and form a strategy to counter the ever-growing Islamophobia in the western world. Imran said that he will take the lead in uniting the leaders of the Muslim countries.

Earlier, Khan penned letters to the Muslim leaders across the world, urging them to demonstrate unity on the matter that has hurt the sentiments of Muslims worldwide. Khan condemned the Islamophobic remarks of French President Emmanuel Macron and termed the blasphemous cartoons as unacceptable and intolerable.

My letter to leaders of Muslim states to act collectively to counter the growing Islamophobia in non-Muslim states esp Western states causing increasing concern amongst Muslims the world over. pic.twitter.com/OFuaKGu2c1

Khan said that no one should be allowed to disrespect Prophet Muhammad (PBUH) in the name of freedom of expression.

In his address, Khan also announced that a new law will be passed soon that will require the students in the country to study the life and teachings of the Holy Prophet (PBUH).