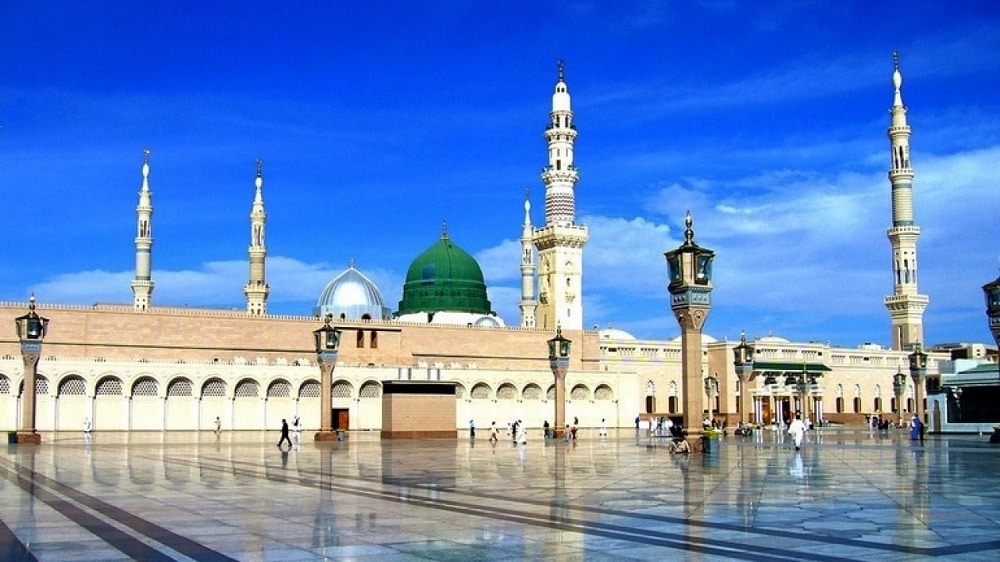 Minister for Religious Affairs, Pir Noor-Ul-Haq Qadri, tabled this idea in a meeting of the federal cabinet following the publication of blasphemous cartoons in a weekly French magazine, Charlie Hebdo, and subsequent Islamophobic remarks given by French President, Emmanuel Macron.

The Ishq-e-Rasool week will commence this Friday on the occasion of Milad-un-Nabi (PBUH), 12 Rabi-ul-Awwal, and will remain in effect until next Friday, 6 November.

According to details, the Ministry for Religious Affairs will organize Milad congregations and Seerat conferences all over the country.

Meanwhile, a central Seerat conference will be held in Islamabad which will be attended by the Prime Minister, President, and members of different religious, social, and cultural organizations.

Earlier this week, the Federal government officially announced a public holiday on the occasion of Milad-un-Nabi, 12 Rabi-ul-Awwal 1442 AH.

Last week, PM Imran Khan penned a letter to CEO Facebook, Mark Zuckerberg, urging the latter to enforce a ban on Islamophobic content on Facebook, a ban similar to that in place on the social media platform against Holocaust.

The premier had written the letter to CEO Facebook after Emmanuel Macron endorsed the publication of blasphemous cartoons and vowed not to give up on their publication.