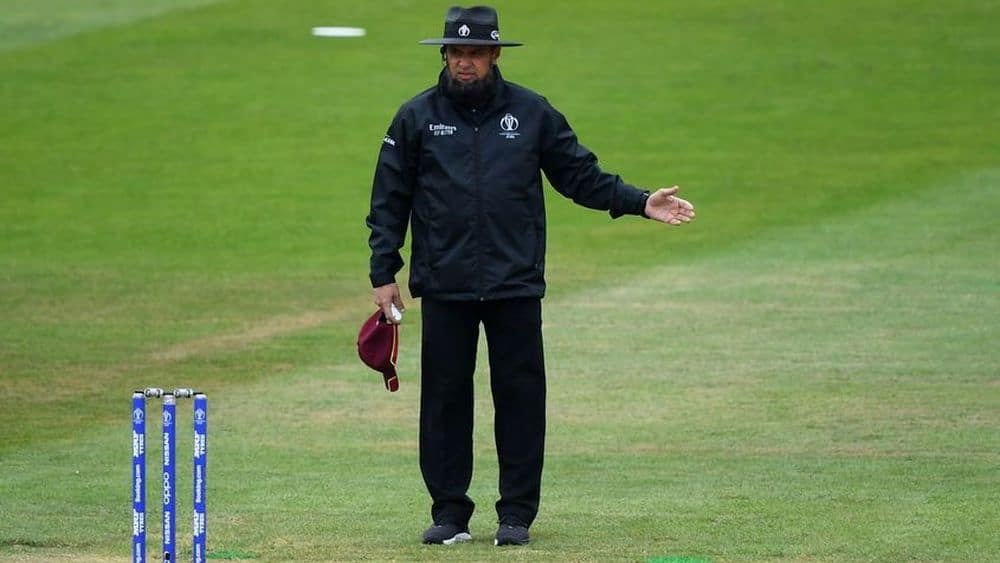 Aleem Dar stood as an umpire in his 210th ODI in Pakistan and Zimbabwe’s second ODI in Rawalpindi, breaking the record for the most ODIs as an on-field umpire. The record was previously held by South African umpire, Rudi Koertzen.

Dar surpassed legendary West Indian umpire Steve Bucknor to officiate in most Test matches last year, standing in 132 matches and he also has the 2nd most T20 internationals with 46 matches to his name.

Dar’s first ODI match as an umpire was back in 2000 and in his hometown, Gujranwala, when Pakistan faced Sri Lanka. Before becoming an umpire, Dar played First-Class cricket for over ten years.

When I had started out in the profession, I had never imagined I would get this far. I can only say that I have enjoyed every moment on the field and learning has been an ongoing process all this while.

This Beautiful Cricket Stadium in Gwadar Will Leave You in Awe

Dar has been regarded as one of the best and most consistent umpires in the history of the game and has been on ICC’s Elite Panel of Umpires for over 16 years.