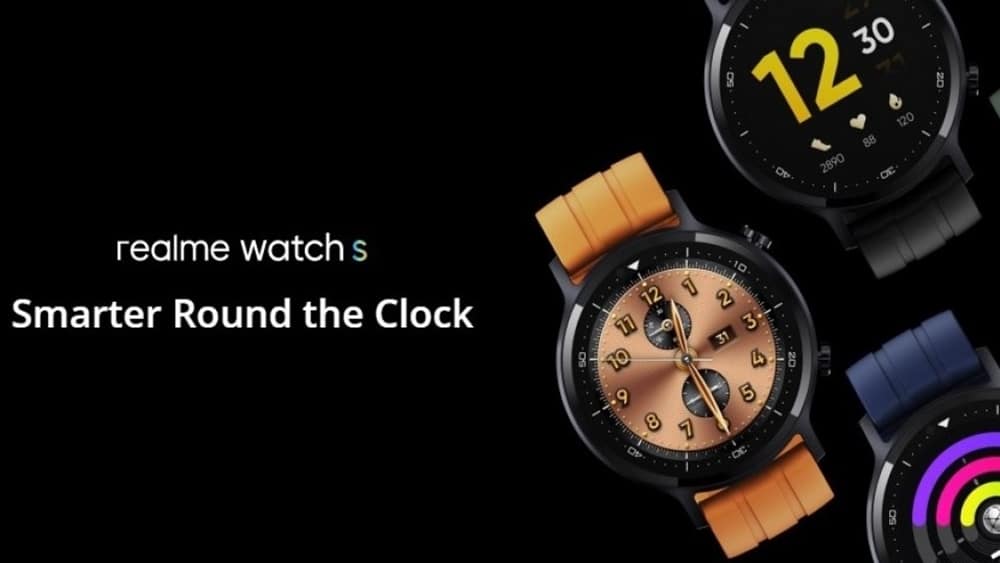 Most smartphone manufacturers nowadays are trying to jump on the wearables bandwagon. The BBK-owned Realme, following the trend, launched its first wearable in May this year. Now the company has launched another smartwatch dubbed the Realme Watch S, a slightly toned-down version of the original Realme Watch.

The smartwatch has a 1.3-inch circular touchscreen display with a resolution of 360×360-pixel topped with Corning Gorilla Glass 3, similar to the Realme watch. The display comes with a photosensitive sensor that automatically adjusts the brightness depending on the lighting conditions. 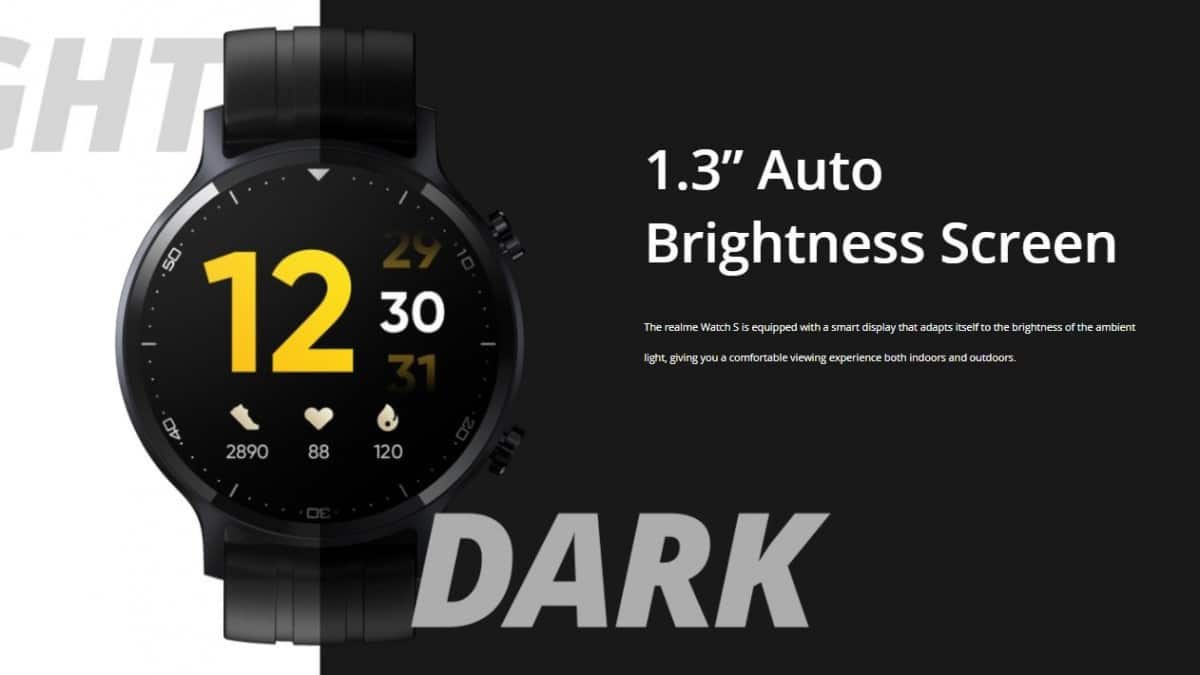 The chassis of the watch is constructed using aluminum alloy and has two buttons on the right side. The display is held between Liquid Silicone straps, which are available in four colors: Blue, Orange, Green, and Black. 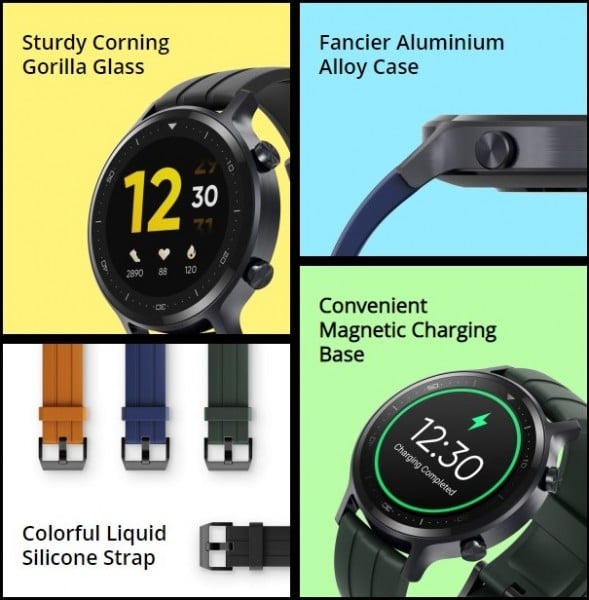 As far as the watch faces are concerned, the company did not reveal the exact number but claims that over 100 watch faces will be pushed to the Watch S in the coming months.

The Realme Watch S comes with a PPG heart rate sensor and a SpO2 sensor for blood oxygen level monitoring. Apart from this, the wearable features 16 Sports Modes, including Stationary Bike and Rowing Machine. 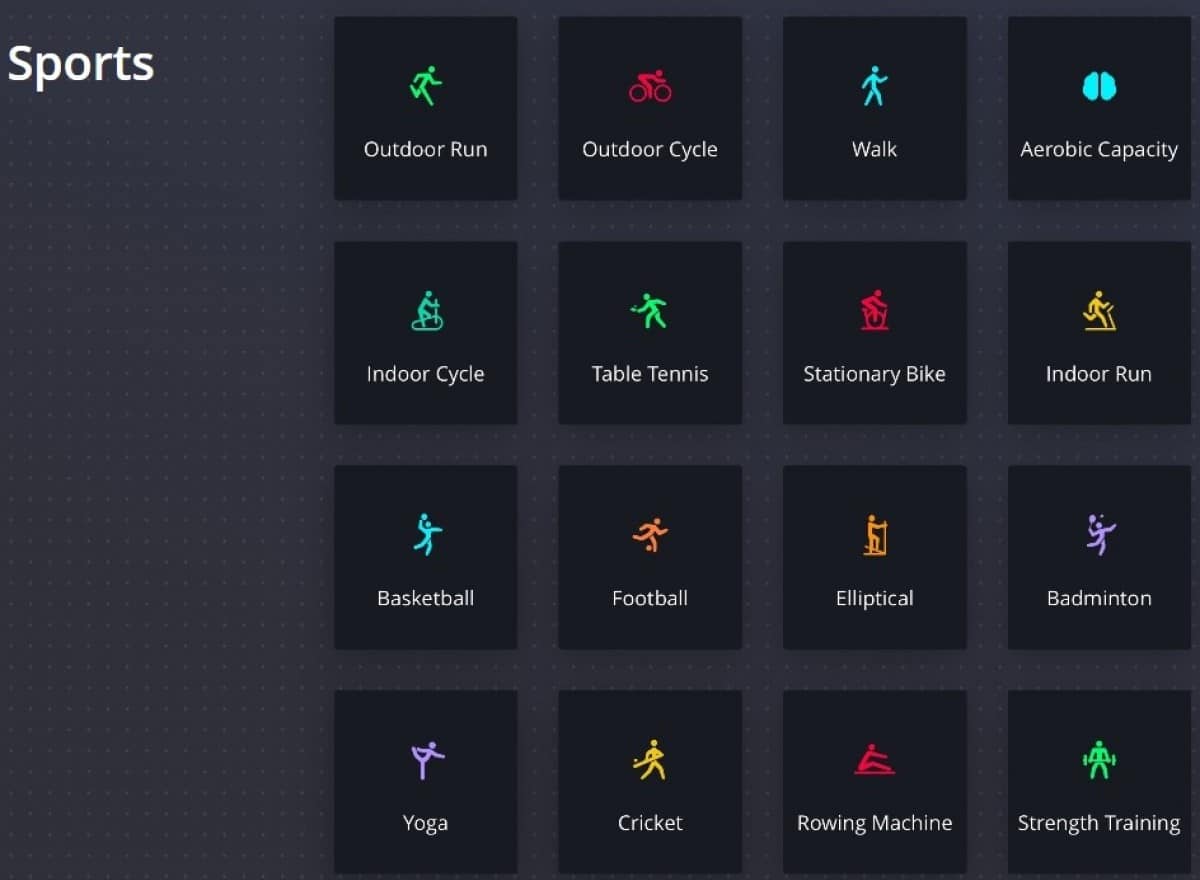 Other important features are Sleep Monitoring, Call Rejection, Smart Notifications, and Music and Camera Control. The watch has an IP68 rating for water resistance and ships with a 390 mAh battery that offers 15 days of battery life.

The watch will be available for sale in Pakistan on 14th November at PKR 14,999.