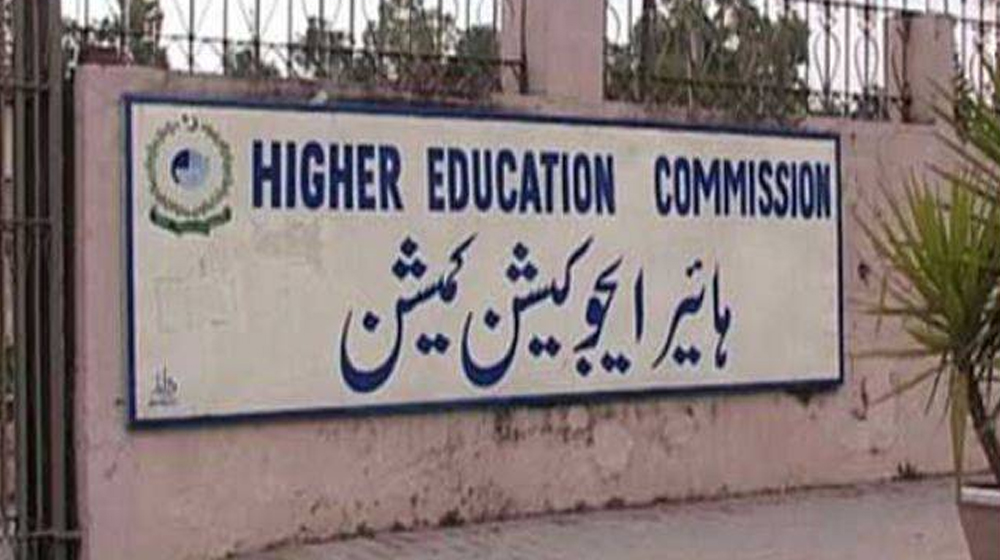 Overall, 734 Ph.D. scholars from KP have gone abroad on HEC scholarships in the last 10 years.

HEC has released these figures under the KP Right to Access to Information Act, 2013.

According to the HEC, the national exchequer has incurred a loss of Rs. 1 billion at the hands of both the absconders and unsuccessful Ph.D. scholars.

HEC has initiated legal proceedings against them in order to recover the losses along with a 25% penalty and forwarded their cases to FIA, Foreign Office, and NADRA for further action.

Moreover, 17 faculty members of Kohat University of Science and Technology owe more than Rs. 96 million to the HEC, 5 of University of Engineering owe Rs. 10 million, and 5 of Malakand University owe Rs 28.3 million.

Besides, 2 faculty members of Shaheed Benazir University, Upper Dir, 11 of Hazara University, 10 of University of Peshawar, 6 of Institute of Management Sciences, and 7 of Abdul Wali Khan University owe millions to HEC as well.