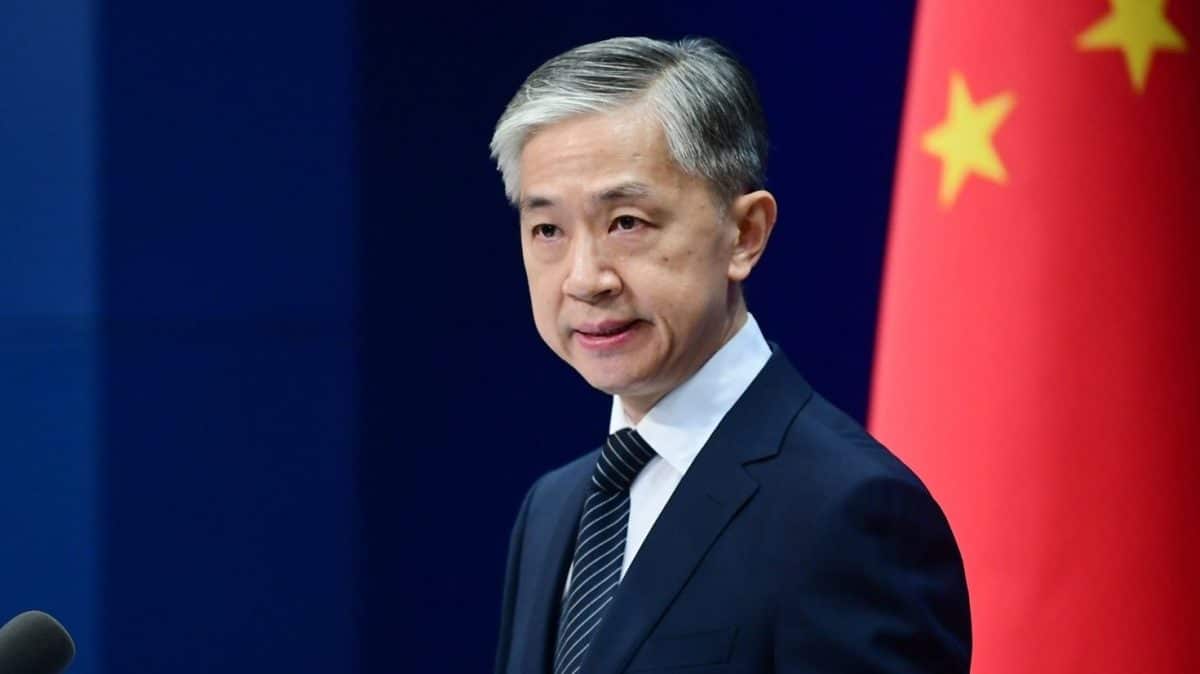 The China-Pakistan Economic Corridor (CPEC) has brought $25 billion worth of foreign direct investment (FDI) to Pakistan, the Chinese Foreign Ministry said on Wednesday.

CPEC has progressed significantly since its launch seven years ago, Foreign Ministry Spokesperson, Wang Wenbin, noted during his regular briefing in Beijing. He added that many projects were initiated or completed under CPEC which is a dynamic project of the Belt and Road Initiative (BRI) that was launched by President Xi Jinping.

Last month, as an early harvest project, the Orange Line was made operational, marking the beginning of the subway era for Pakistan.

Wenbin stated that the completed CPEC projects have improved the country’s power supply and infrastructure, contributed to employment and added to the growth of the gross domestic product (GDP).

These projects enhanced infrastructure and electricity supply in the country, and created more than 70,000 direct positions, and contributed 1 to 2 percentage points of the country’s GDP growth.

Wenbin further stated that CPEC has also promoted trade between Pakistan and its neighboring country Afghanistan, and is importing food and other essential items through the Gwadar port. “Gwadar port, since the first half of this year, started shipping cargo weighing about 20,000 tonnes that carried wheat, sugar, and fertilizers to Afghanistan,” he told reporters. “This created around 1,000 jobs”.

Wenbin also appreciated the supportive remarks by Pakistan’s leadership regarding the CPEC projects and BRI development. He also said that China would welcome interested countries to join these projects to jointly contribute to regional and global stability and prosperity.