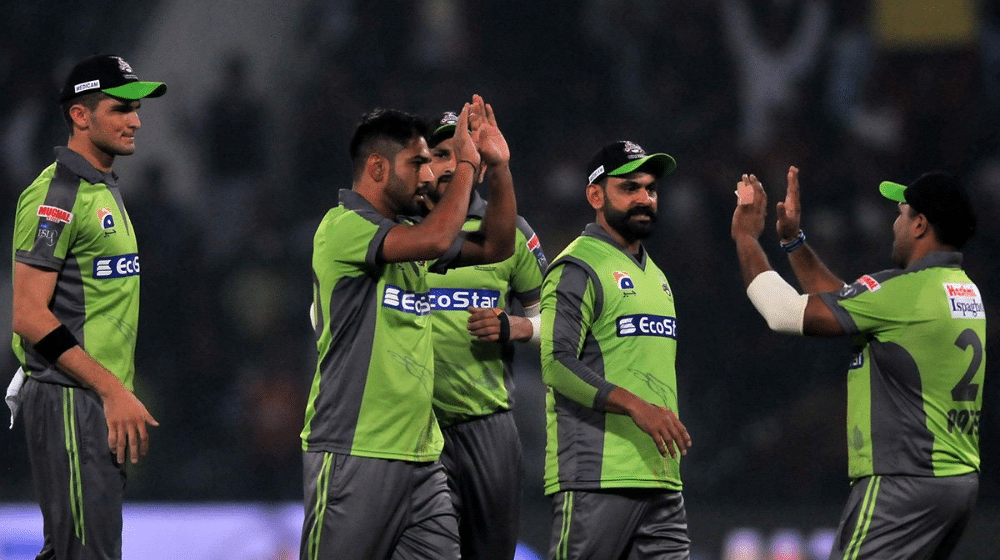 Before coming into the tournament, Lahore Qalandars were touted as one of the favorites to go out in the group stages. Lahore finished last in each of the previous four seasons, but this time around they made history by qualifying for the playoffs for the first time ever.

Lahore’s tournament got off to a familiar start, losing their first three games before bouncing back in the tournament and finishing the group stages with five wins. Most of their victories must be credited to their overseas players, Ben Dunk, Chris Lynn and Samit Patel. Shaheen Afridi and Fakhar Zaman were brilliant as well.

Having a look at their matches, they pulled off amazing victories thanks to individual brilliance, rather than a collective team effort. But nonetheless, they got the job done.

A Glimpse at Karachi Kings’ Journey to PSL 2020 Playoffs

Let’s take a closer look at Lahore Qalandars’ journey to the playoffs: 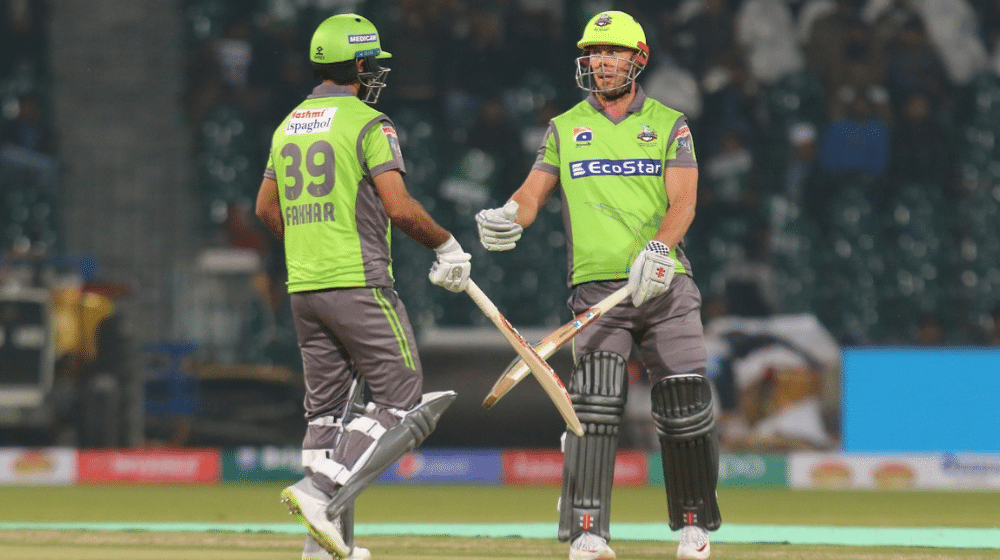 Lahore got off to a bad start against Multan Sultans. Having been put in to bat first, Lahore could only manage 138/8 in their allotted overs. Chris Lynn top-scored with 39 runs off 19 balls. They couldn’t put up much of a fight in the bowling department as Multan easily chased the target in 16.1 overs with 5 wickets in hand. 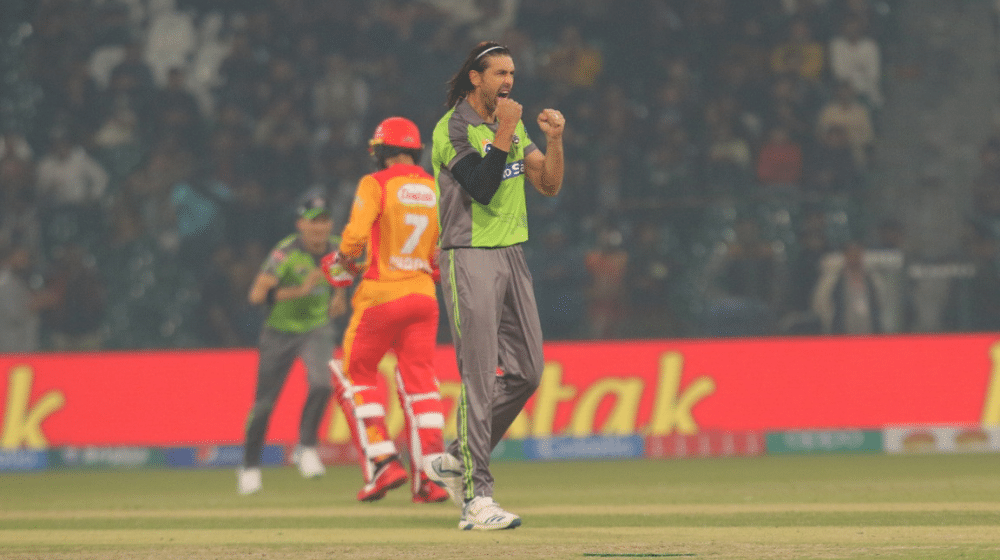 Lahore faced heartbreak in their second match of the tournament as Islamabad clinched victory from the jaws of defeat. Lahore batted first and posted a challenging total of 182 on the board, thanks to an unbeaten 98 by veteran all-rounder Mohammad Hafeez.

Lahore bowled well throughout the match and restricted Islamabad to 163/9, with Shaheen Afridi picking up four wickets. Islamabad required 20 runs off the last three overs with one wicket in hand. Fast bowler Musa Khan smashed Shaheen Afridi for two boundaries and Usman Khan Shinwari for a huge six to win the match for Islamabad United. 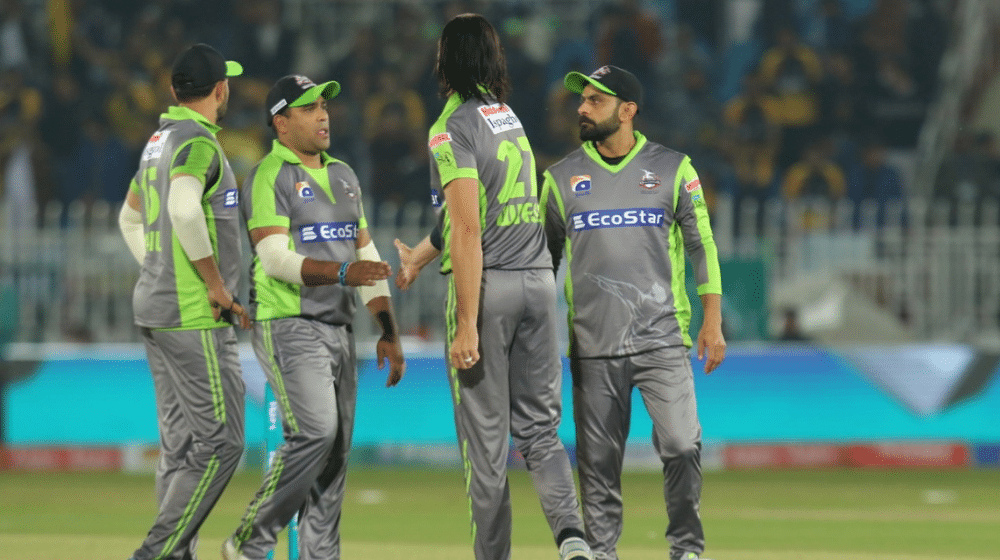 Lahore faced Peshawar Zalmi in their third match and succumbed to their third successive defeat. The bowling unit did the job by restricting Peshawar to 132/7 in 12 overs before rain interrupted play. Dilbar Hussain was the pick of the bowlers as he took four wickets. In reply, Lahore could only manage 116/6. Samit Patel put up a fight with 34 runs off 15 balls but it wasn’t enough to earn points for the team. 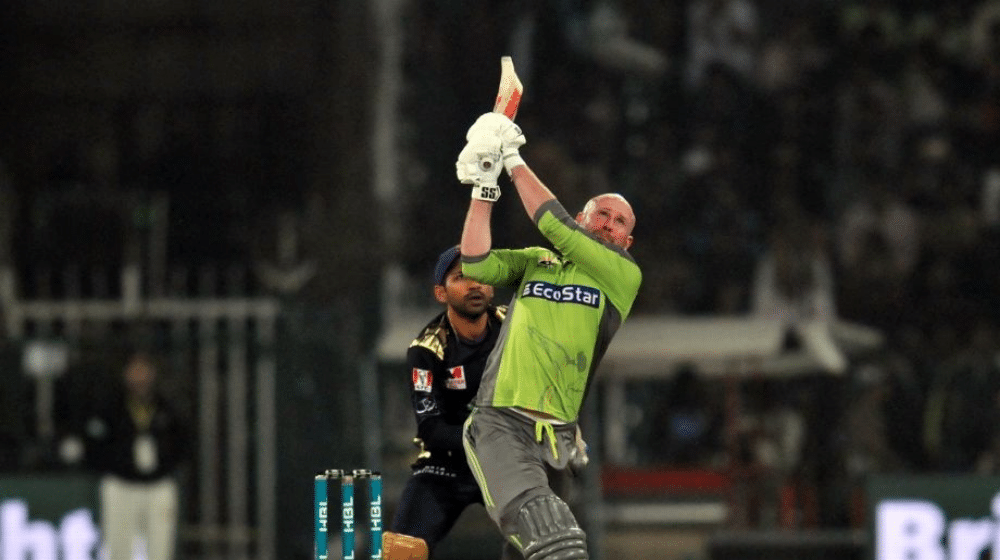 Cricket experts were left baffled by Lahore’s decision of not playing Ben Dunk in the previous three matches. The Australian single-handedly turned the fortunes in Lahore’s favor with an amazing innings of 93 runs off 43 balls, including 10 sixes. Lahore scored 209/5, the highest score of the tournament. The bowling clicked as well, with young pacer, Salman Irshad, picking up 4 wickets en route to a 37 run victory as Quetta were all out for 172. 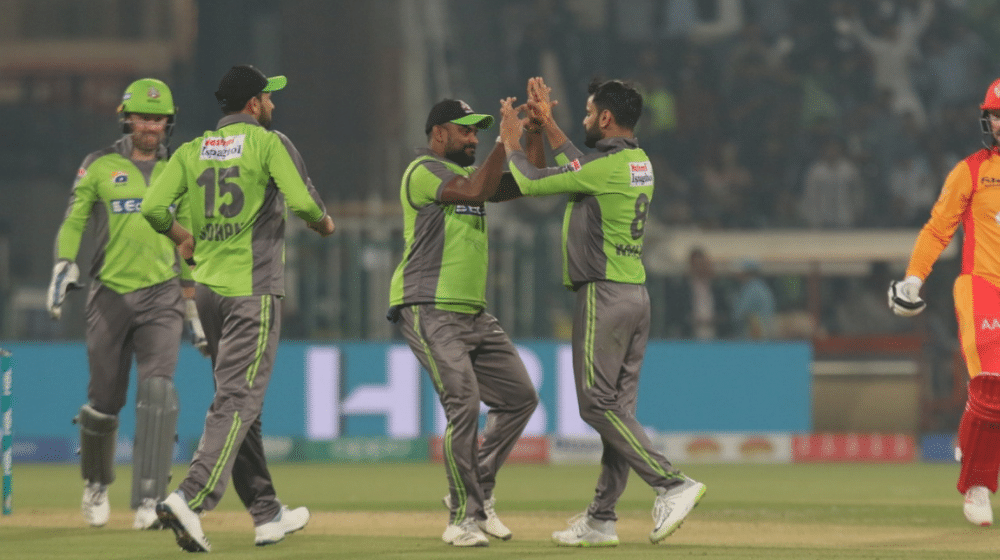 Kiwi pair, Colin Munro and Luke Ronchi, took the game away from Lahore in the first innings as Islamabad scored 198/3 in their 20 overs. Lahore put up a lackluster batting display in reply, only managing 127 runs. Fast bowler, Usman Shinwari, top-scored with 30 runs. Lahore lost their 4th match out of 5 and were on the brink of elimination. 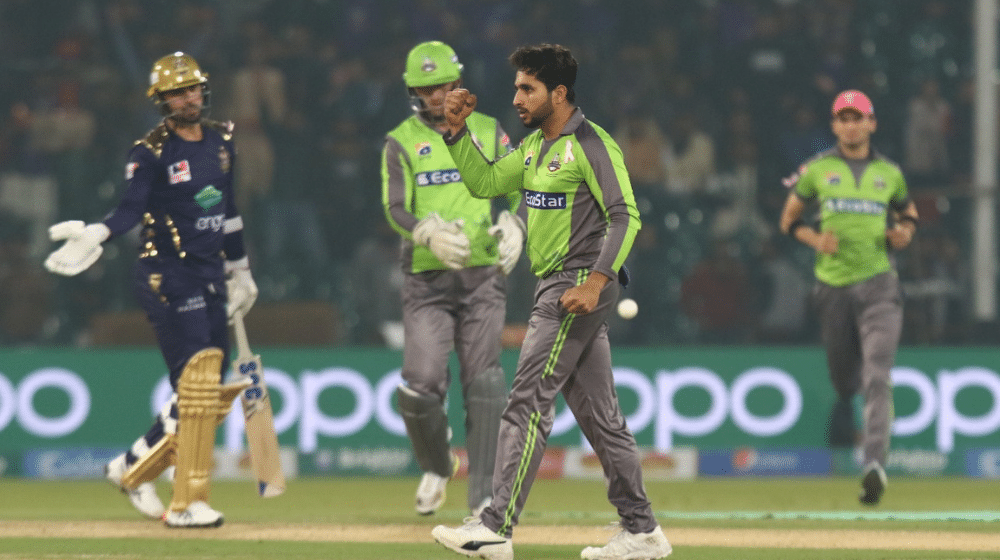 Samit Patel ran riot as he picked up 4 wickets to restrict Quetta to only 98/9 in the first innings. Samit Patel was superb with the ball as he conceded only 5 runs in his 4 overs. Chasing such a total can be a tricky task in T20 cricket, but Lahore didn’t mess about and chased down the target within 12 overs and with 8 wickets in hand. It was their 2nd victory of the tournament and both came against Quetta. 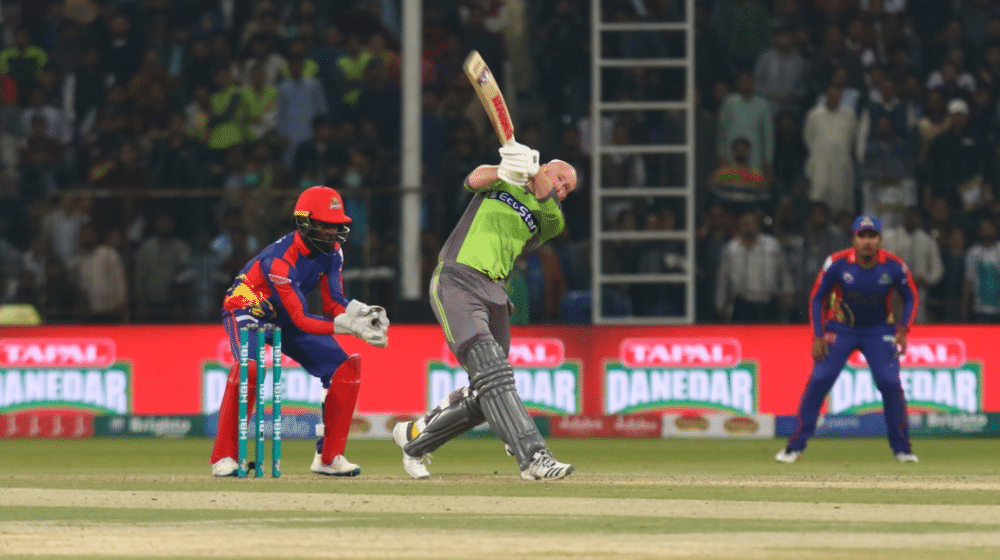 It was Karachi versus Lahore with bragging rights on the line and Qalandars did not disappoint their fans. Karachi batted first and put on a challenging total of 187/5 with English batsman, Alex Hales, scoring 80 off 48 balls. Lahore did not falter as Sohail Akhtar scored 68 and Ben Dunk smashed an unbeaten 99, including 12 maximums in the innings. It was the highest number of sixes in an innings in PSL’s history as Lahore won the match by 8 wickets. 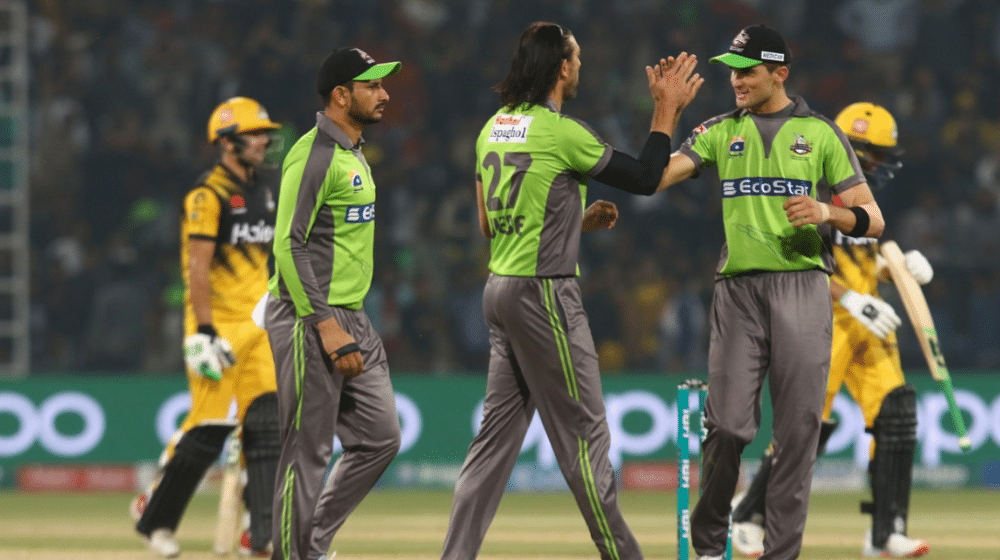 Lahore kept their winning momentum going by pulling off another magnificent chase against Peshawar Zalmi. Peshawar scored 187, with Shoaib Malik and Haider Ali scoring half-centuries. Shaheen was the pick of the bowlers, taking 3 wickets for 28 runs. In reply, Fakhar Zaman and Chris Lynn scored brilliant half-centuries and the duo of Samit Patel and David Wiese took them home on the second last ball of the innings. 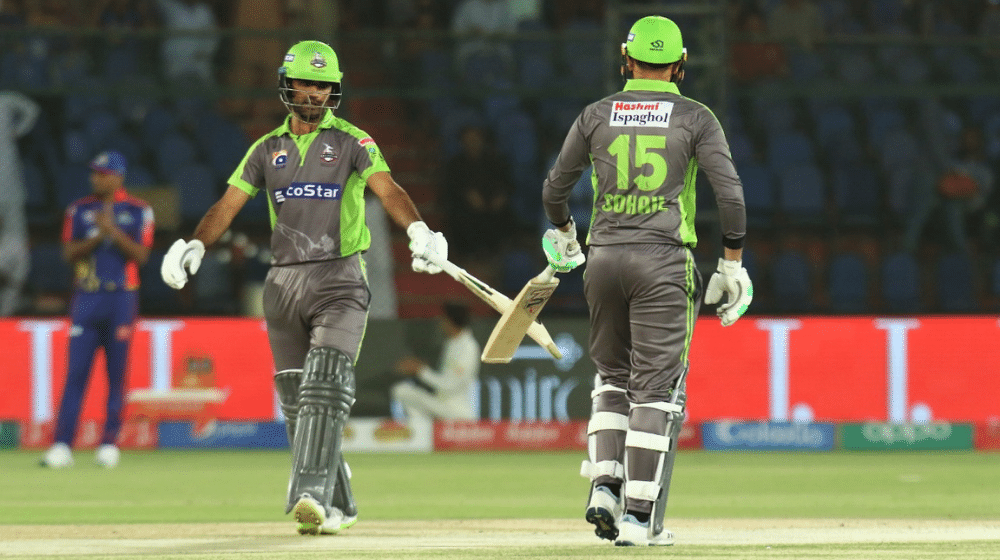 This time around Karachi had a point to prove and they dismantled Lahore in an easy chase. Lahore scored 150 in their 20 overs with Sohail Akhtar scoring 68 runs. But it wasn’t enough as Karachi chased down the target without losing a wicket. Sharjeel Khan and Babar Azam scored half-centuries to take them home. 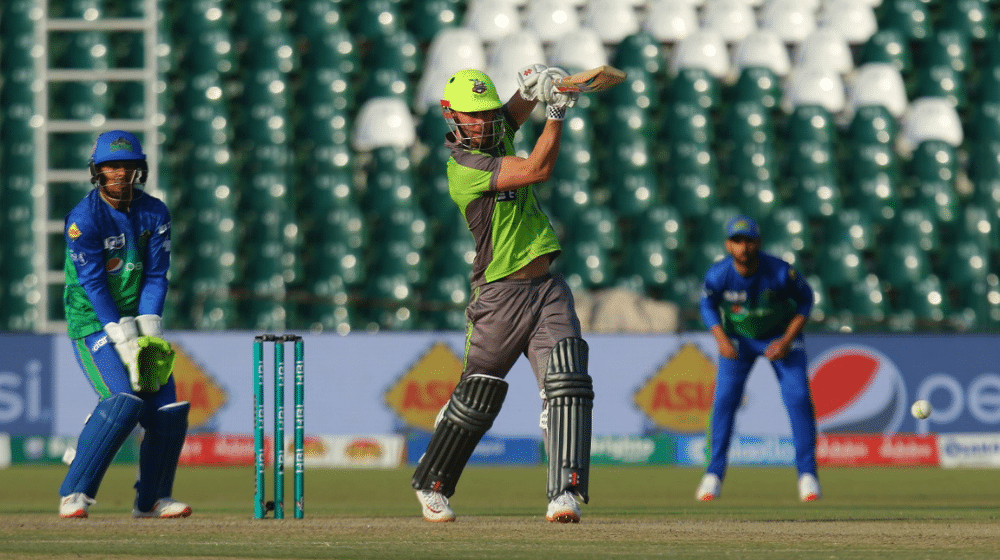 The final group stage match was against league leaders, Multan Sultans. Multan scored 186 runs in the first innings thanks to a scintillating batting performance by Khushdil Shah who scored 70 off 29 balls. The Australian star, Chris Lynn, was in the mood to showcase to the world why he is regarded as one of the most destructive T20 openers in the game. Lynn scored an unbeaten 113, his first in PSL history, taking Lahore home with 9 wickets in hand.

Lahore turned around their poor start and finished in 3rd place on the table. Lahore had some brilliant individual performances throughout the tournament. Ben Dunk reached the nineties twice, Lynn scored a century, Samit Patel recorded figures of 5/4 in 4 overs. Fakhar, Hafeez, Shaheen, Haris Rauf and Dilbar Hussain all contributed to the team in a positive way as well. 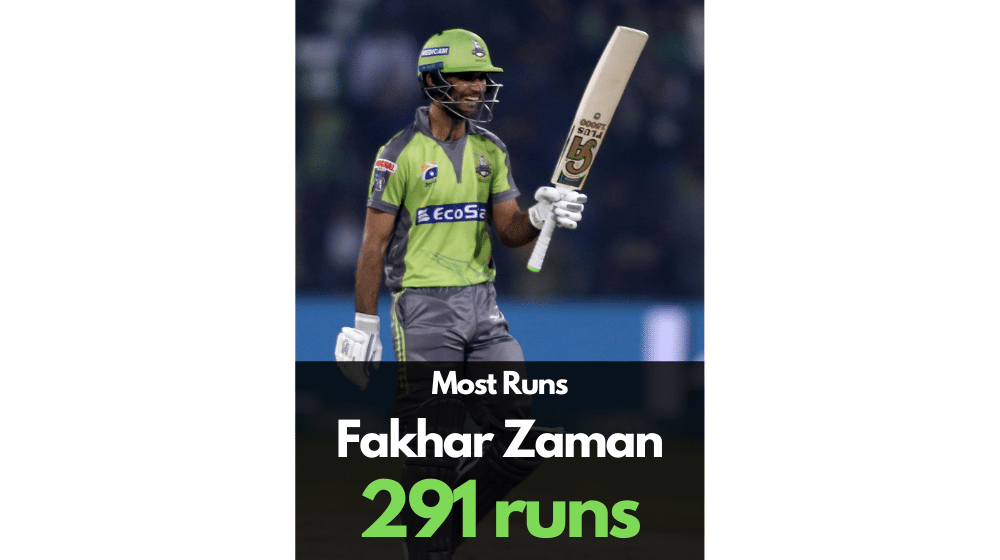 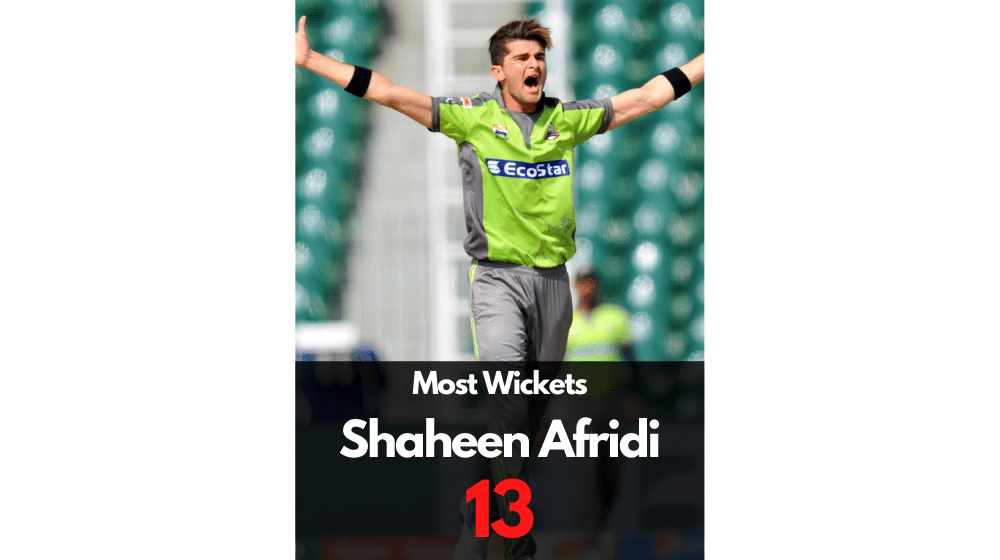 Lahore Qalandars will face Peshawar Zalmi in the 1st Eliminator on November 14th. If Lahore lose, they will be eliminated from the tournament.

Lahore will be looking to reply to their critics by lifting the trophy on November 17th.