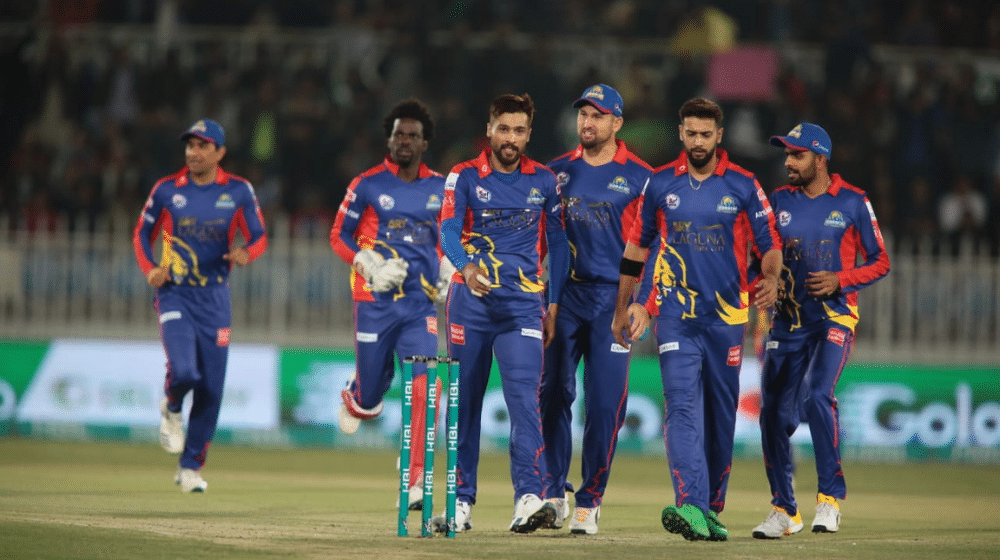 Karachi Kings finished in the top four for the fourth time since the inception of PSL, achieving their highest-ever position in the group stages. The franchise won 5 of their 10 group matches, finishing second on the table behind Multan Sultans.

Karachi Kings will be without their head coach, late Dean Jones, who passed away in September. Jones was influential in the team’s journey to the playoffs as his man-management helped it pull off amazing wins, even the ones that the Kings might have lost in earlier seasons.

International players including Alex Hales, Chris Jordan, and Cameron Delport played a major part in its success, while the Pakistani core was immaculate. Babar Azam, Mohammad Amir, Imad Wasim, and the return of Sharjeel Khan greatly boosted the team’s campaign.

Let’s take a closer look at Karachi King’s journey to the playoffs: 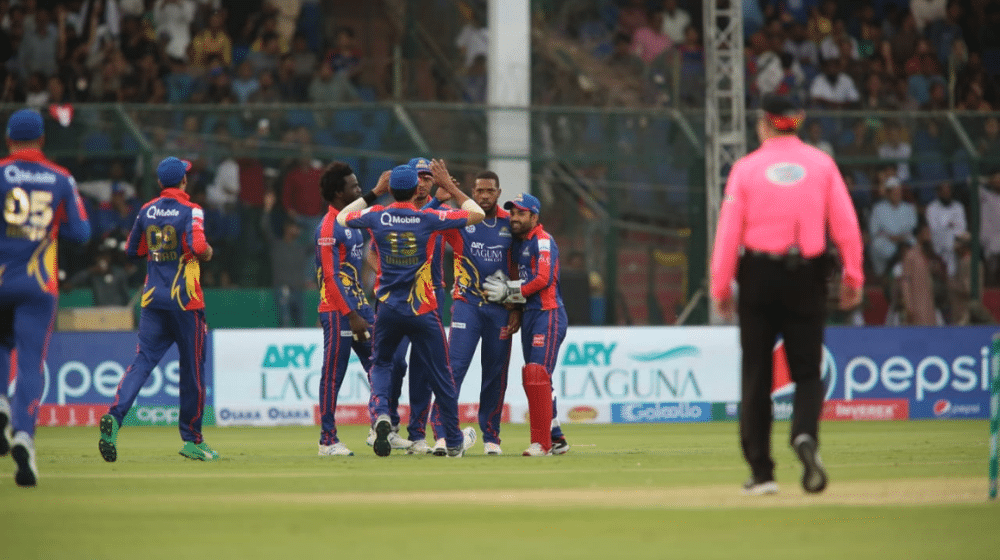 Karachi Kings began their campaign with a huge win over Peshawar Zalmi. They set Peshawar a target of 202, with Babar Azam and Imad Wasim scoring half-centuries. Chris Jordan and Umaid Asif picked 2 wickets each as Karachi restricted Peshawar to 191/7 despite heroics by Liam Livingstone. 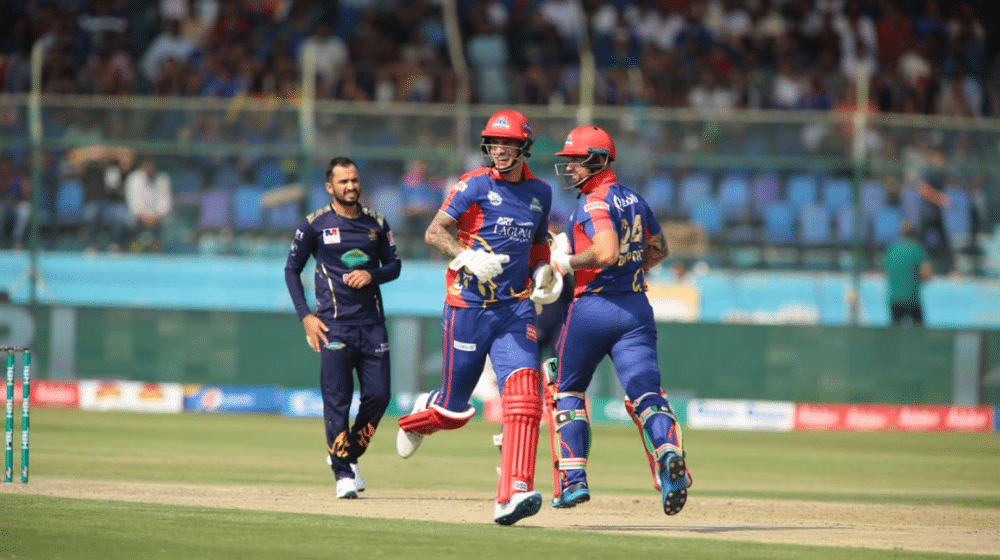 Karachi could not maintain their momentum against the defending champions, Quetta Gladiators. Only 5 batsmen managed to reach double figures as the team scored 156/9. Quetta responded by chasing the target with 6 balls and 5 wickets to spare as Azam Khan top-scored with 46. 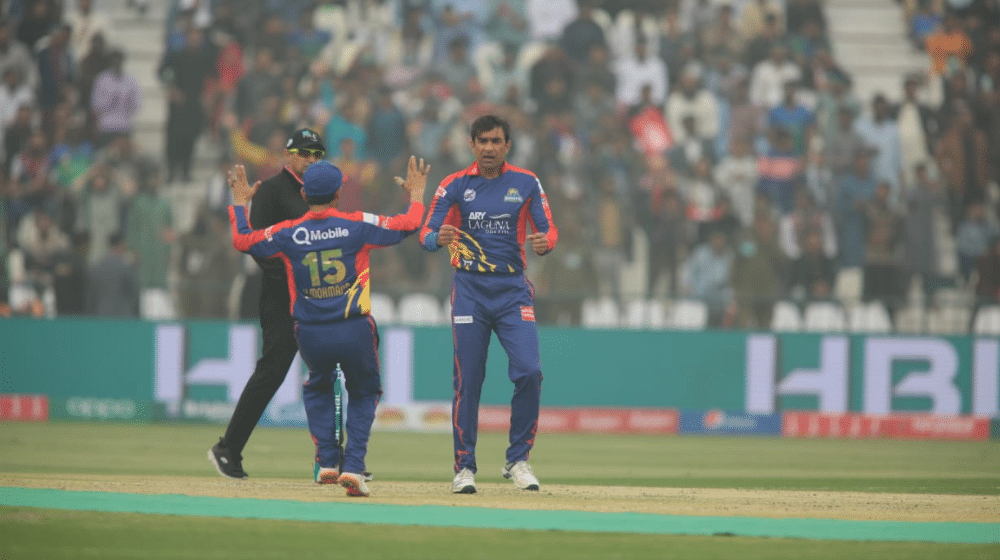 Another disappointing display by the batsmen caused Karachi to lose for the second time. Multan scored 186/6 in their allotted overs, with Chris Jordan and Mohammad Amir picking 2 wickets each. Consequently, Karachi fell short. Alex Hales top-scored with 29, and the team lost by 52 runs while putting a dent in their net run rate. 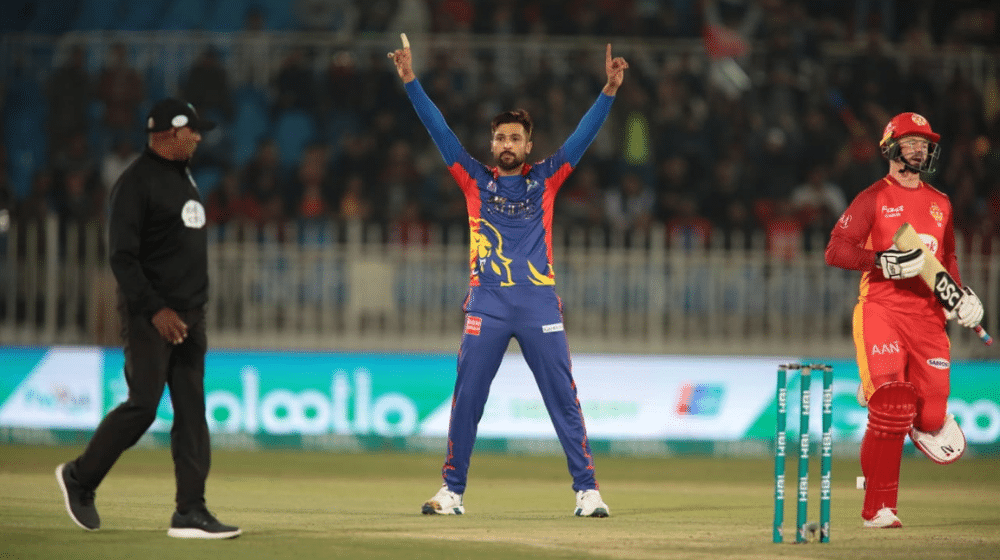 Dean Jones faced his former championship-winning team with a point to prove. Islamabad batted first and posted a challenging total of 183/3, with Luke Ronchi scoring 85 runs. Aided by captain Imad Wasim, Alex Hales followed with a match-winning knock against his former team as Karachi chased the target with 8 balls to spare. Karachi won the match by 5 wickets. 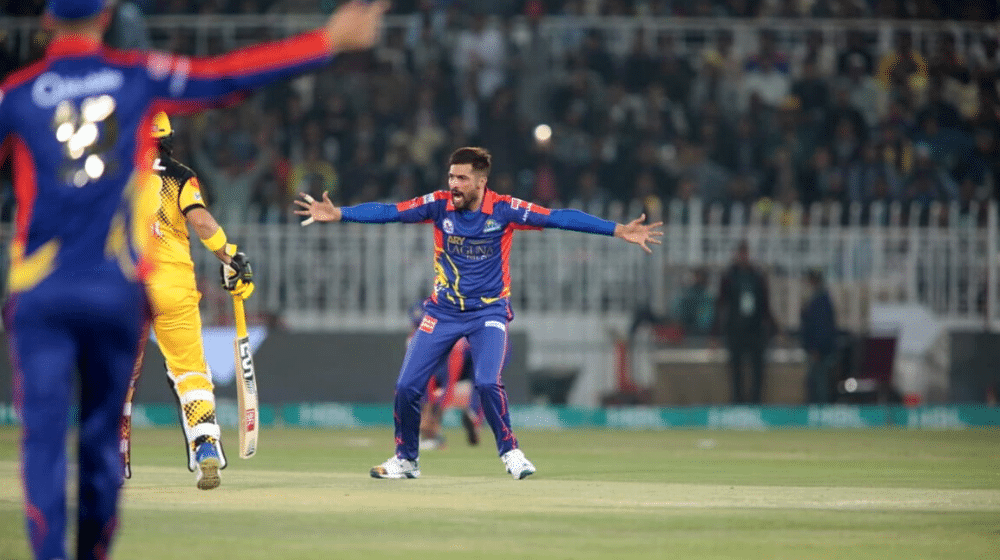 Karachi recorded their second consecutive victory by defeating Peshawar Zalmi by 6 wickets. Mohammad Amir ran riot as he picked 4 wickets, including Tom Banton and Haider Ali. Peshawar posted a target of 152, with Shoaib Malik scoring 68. Karachi chased the target with ease as Babar Azam scored 70 and led the team home. 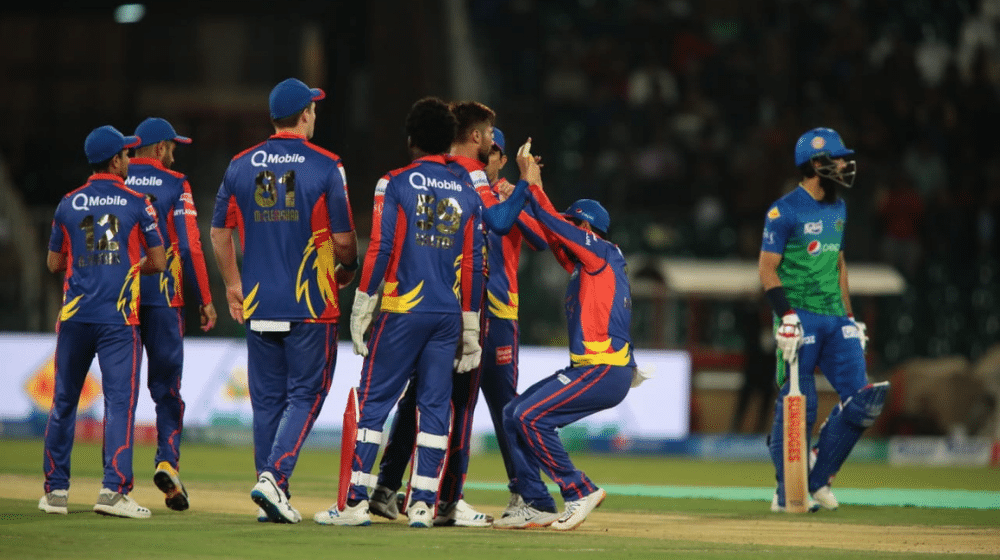 Karachi was on top as Multan struggled at 102/6 before the match was abandoned due to rain. Karachi would think that these were 2 points dropped. 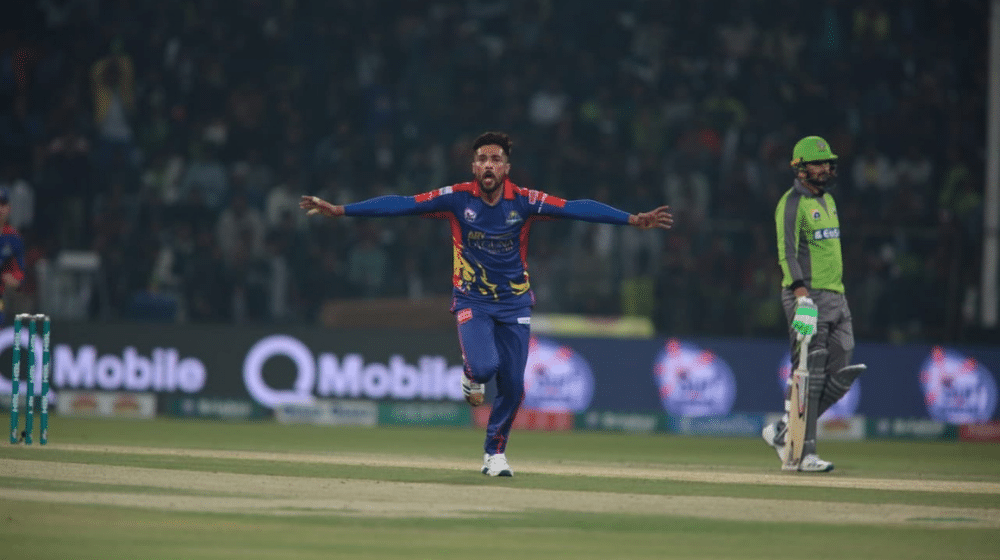 For the El Clasico of PSL – Karachi versus Lahore – the former batted first and got off to a blazing start. Alex Hales (80), Babar Azam (38), and Chadwick Walton (45) guided Karachi to 187/5 in 20 overs. In response, Lahore and Ben Dunk, in particular, put up a brave fight as Dunk scored 99* with 12 huge maximums – the highest number of sixes in an innings in the history of PSL. Lahore chased the target with 8 wickets in hand, handing Karachi their third defeat of the tournament. 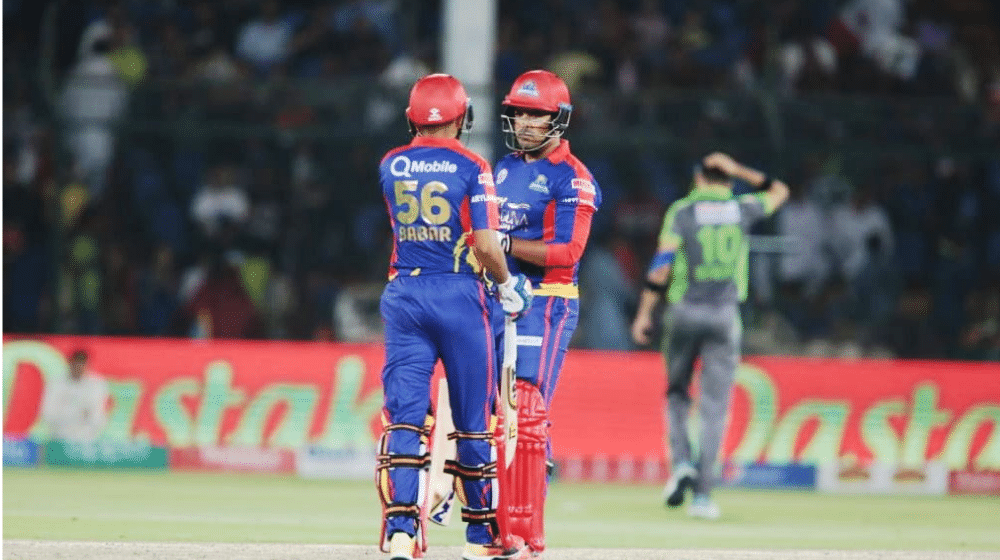 After suffering a humiliating defeat just a couple of days ago, Karachi were looking to settle the score in the return match and beat their rivals by 10 wickets. Babar Azam (69) and Sharjeel Khan (74) easily chased the target of 151 in 17.1 overs. 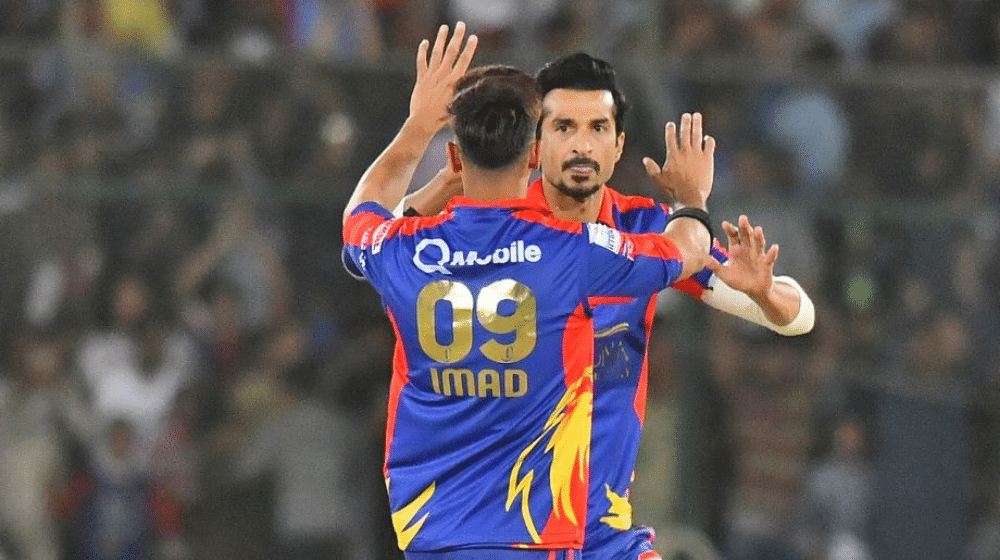 Islamabad United never got going as they set Karachi a target of 137. Despite a few hiccups, Karachi managed to pull off the chase in the final over, and Sharjeel Khan top-scored with 37 off 14 balls. 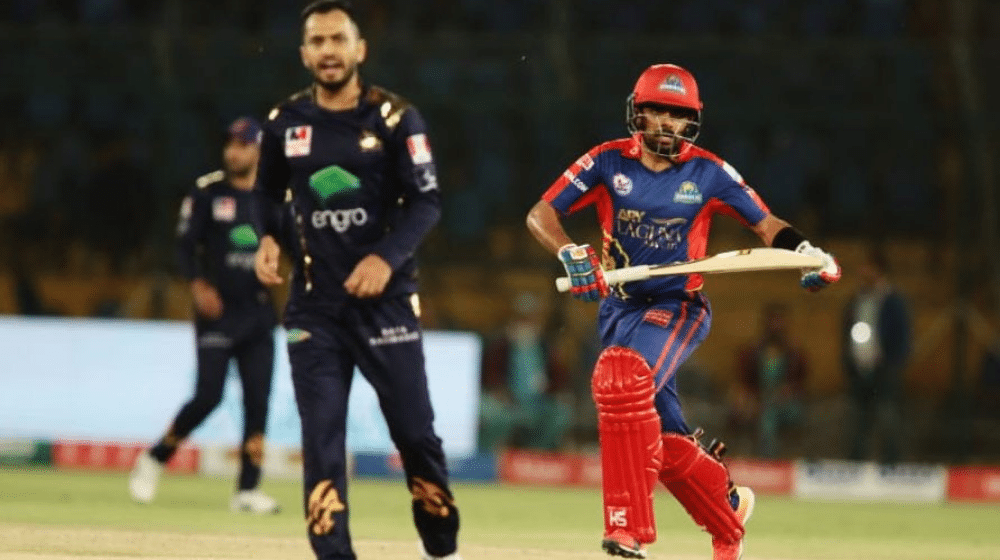 It was the final match before the tournament was postponed due to the COVID-19 pandemic. Cameron Delport managed to salvage some pride for a much-changed Karachi line-up with his battling (62) as Karachi finished the innings on 150. Quetta easily chased the target with Shane Watson scoring 66 runs in his final PSL innings. 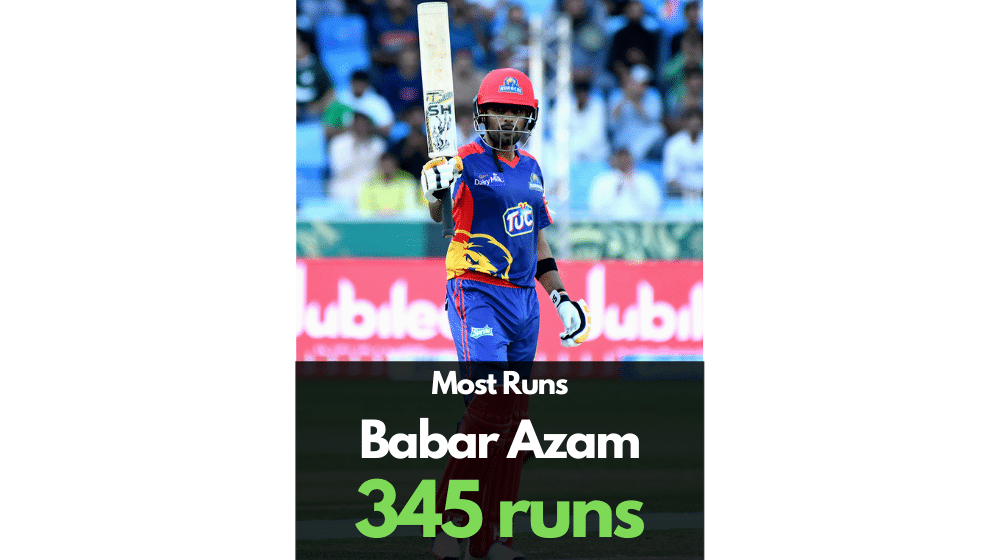 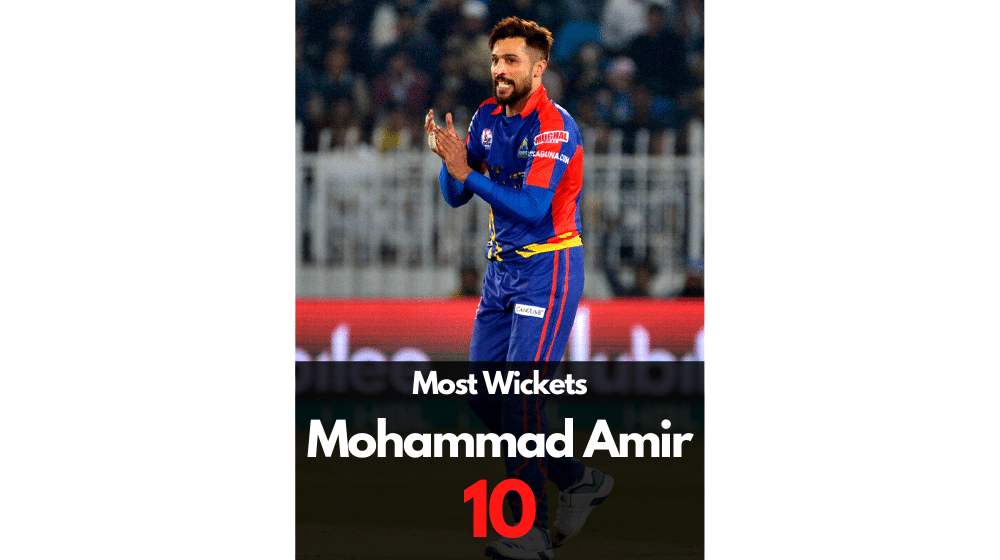 Karachi Kings will clash with Multan Sultans in the Qualifier on 14 November at the National Stadium, Karachi. The winning team will proceed to the final set to be played on 17 November at the same venue.

If Karachi loses, they will face the winner of the 1st Eliminator between Lahore Qalandars and Peshawar Zalmi in the 2nd Eliminator, and the winning team will qualify for the final.

Karachi will look forward to winning the title in honor of their late coach, Dean Jones, but they will need to be on the top of their game to beat the league leaders, Multan Sultans.

Follow our PSL 2020 coverage for more news and updates.