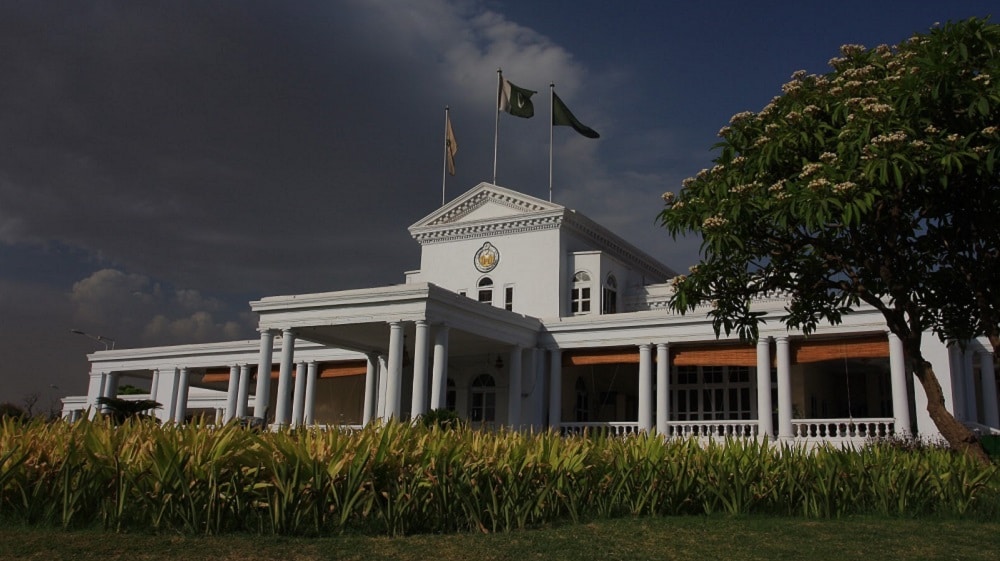 According to details, citizens can register all sorts of complaints including on the KP Governor’s complaint cell.

While speaking with journalists following the launch of the complaint cell, Shah Farman encouraged the public to identify and report incidents of harassment, irregularities in recruitment, and embezzlement in public sector universities.

On the other hand, KP Governor has also issued strict directives to the administration of the complaint cell to ensure prompt action on all complaints.

Citizens can register their complaints with the KP Governor’s complaint cell during office hours by dialing 091-9211200.

In a separate development, last week, Higher Education Commission (HEC) revealed that 68 Ph.D. scholars from different public sector universities did not return to Pakistan after going abroad on scholarships in the last 10 years, causing the national exchequer to incur a loss of Rs. 1 billion.