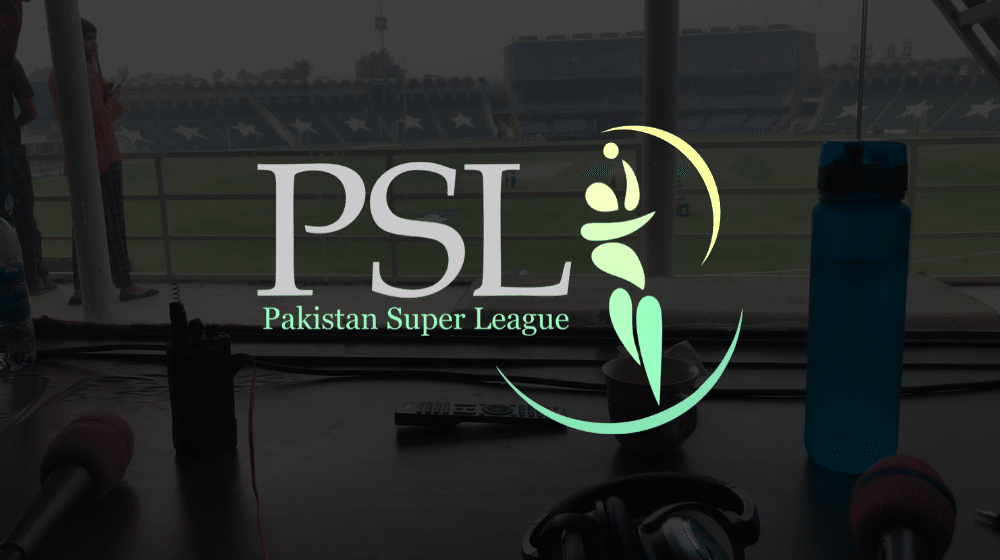 After an eight-month COVID-19 enforced break, the HBL Pakistan Super League (PSL) 2020 moves to its business end with the playoffs getting underway with a double-header on Saturday at the National Stadium, Karachi.

The playoffs will be broadcast on PTV Sports and Geo Super in Pakistan, and the coverage of the four matches will be done through an HD production set-up, which includes a full-version Hawkeye with all DRS enhancements.

The provisions of spider-cam, ultra-motion, and the super slow-motion camera will significantly improve the coverage. Moreover, the fans will also be able to experience augmented reality. Furthermore, the broadcast will be supported by data inputs from CricViz.

Around the world, the broadcast will be beamed on Hum Masala in the UK, Sky New Zealand, and Eurosport India.

Live streaming will be available on the official Pakistan Super League YouTube channel in all regions outside Pakistan.

Three foreign commentators, who were part of the double-leg round-robin broadcast, have returned for the playoffs.

Famous Urdu commentator Tariq Saeed will be making his HBL PSL commentary debut while Fakhr-e-Alam will be returning as the ground presenter for these four games.

Zainab Abbas will be joined by former Pakistan Women’s team captain Sana Mir, and legendary fast bowler Waqar Younis in the pre and post-match studio shows that are set to enthrall and richly entertain the die-hard HBL PSL fans, who have waited for the playoffs with bated breath.

Multan Sultans take on Karachi Kings in the Qualifier, which will determine one of the two tournament finalists. Eliminator 1 will be contested between Lahore Qalandars and Peshawar Zalmi.

The team that loses the Qualifier will play the winners of Eliminator 1 in Eliminator 2 on Sunday.

The winner of the Qualifier will lock horns in the tournament final with the winners of Eliminator 2 on Tuesday, 17 November.

All four matches will be played at the National Stadium.

Never miss out on a match. You can now watch PSL Live while you’re on the go. Visit our page for more.